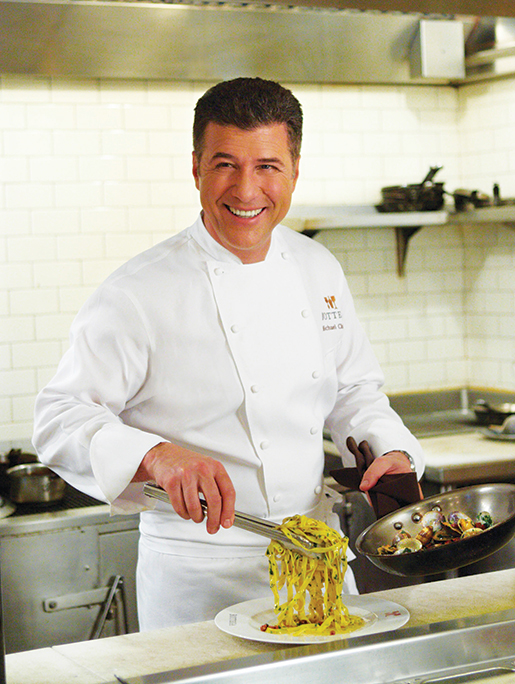 Delta Air Lines has introduced a new menu on flights between Sydney and Los Angeles featuring meals designed by Chef Michael Chiarello from Napa Valley, California. Chef Chiarello’s distinctive menu choices include an appetiser, salad and three main choices.Chef Chiarello is the chef/owner of Bottega, a critically acclaimed restaurant in Yountville, California, purveyor of NapaStyle. He has twice been named Chef of the Year by Food and Wine magazine and by the Culinary Institute of America. Chef Chiarello is part of Delta’s exclusive culinary team, which also includes Michelle Bernstein and Linton Hopkins. All menus from the chefs are complemented by wines selected by the airline’s Master Sommelier Andrea Robinson.Delta also introduces Australian products for Delta One customers, which include Australian king prawns and barramundi for main options, dessert from Serendipity and Australian cheeses.