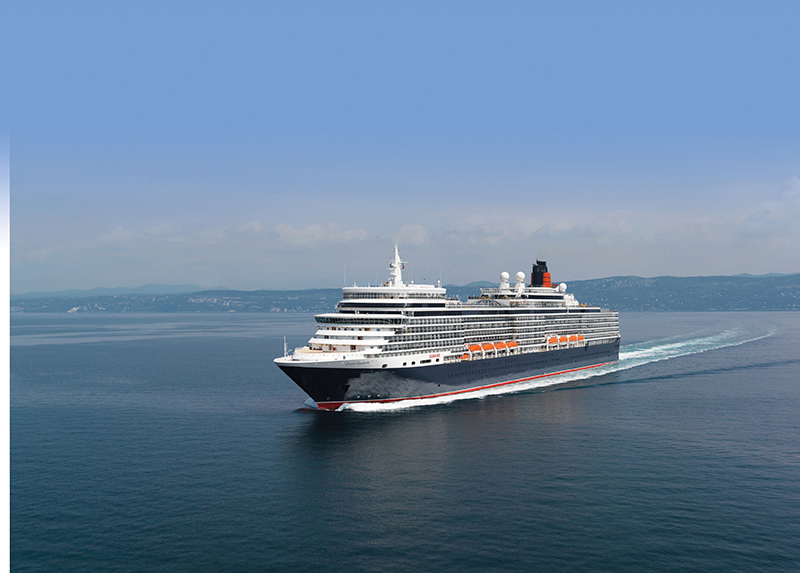 Luxury cruise line Cunard has announced that its world-famous ship Queen Elizabeth will be based in Australia for 101 days over the 2019-20 summer.

The 2,080-guest cruise ship will sail on six roundtrip cruises from Melbourne and two from Sydney during the season, with itineraries featuring South Australia, Tasmania, New Zealand and Papua New Guinea. 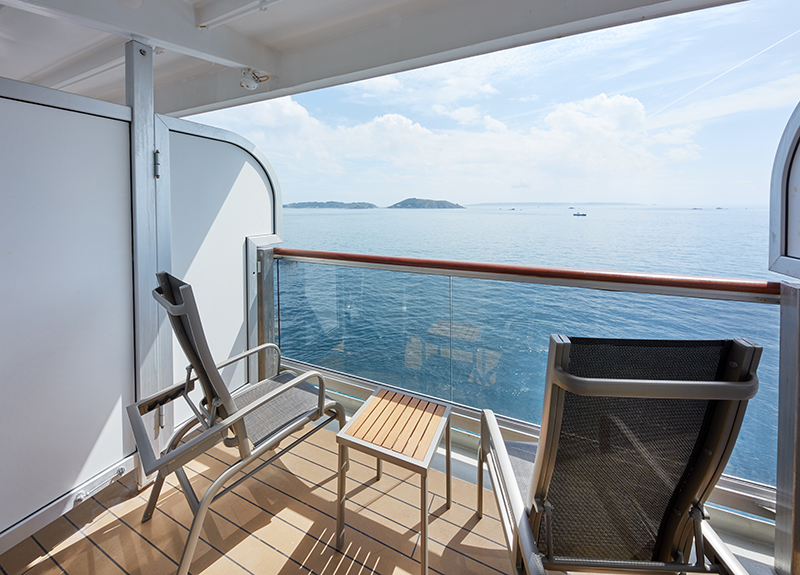 “Over the past few years we’ve seen unprecedented growth in demand for the Cunard experience in Australia so it made sense for us to invest further in the market and extend the sailing season of Queen Elizabeth even more in 2020,” Cunard senior vice president Simon Palethorpe says.

“Our new 2019-20 summer season will not only feature more cruises, it will also offer some exciting new itinerary options which we hope will entice even more Australians to experience Cunard’s legendary service and style.” 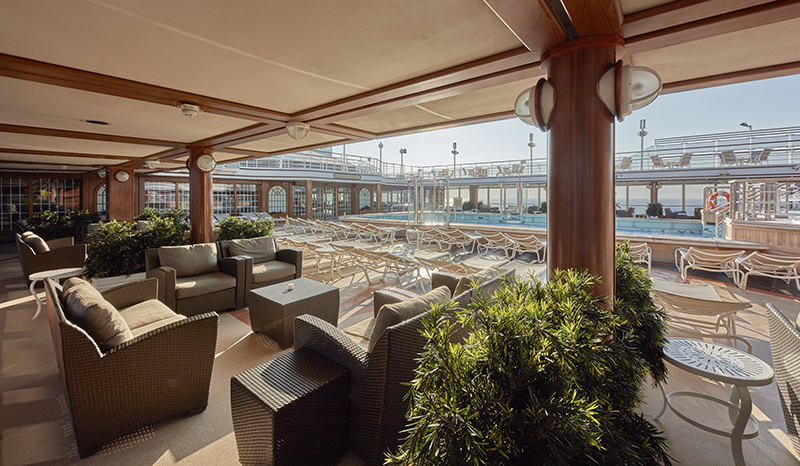 Other Melbourne cruises will include trips to South Australia and Tasmania, while the Sydney cruises include a 14-night cruise to Papua New Guinea, featuring the stunning Conflict Islands and Kiriwina in the Trobriand Islands. 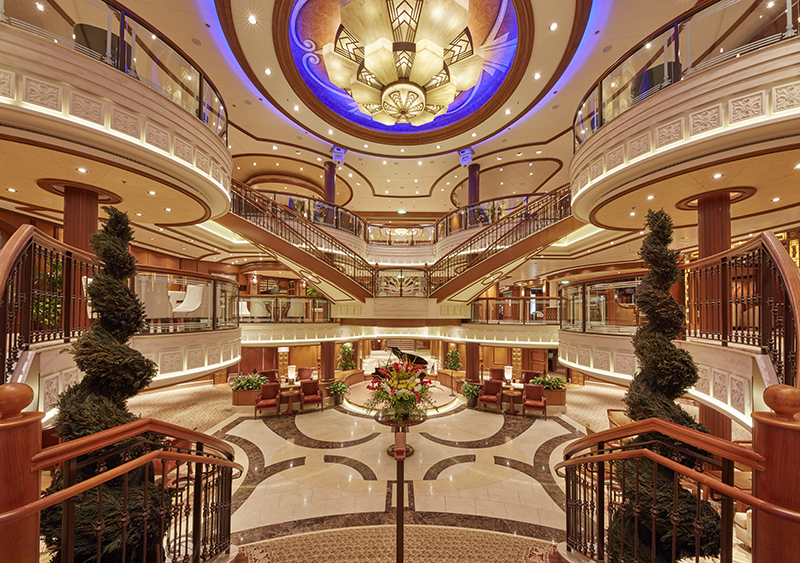 Queen Elizabeth features more than 10 restaurants and cafes, a game deck with croquet and bowls, a huge library, a ballroom, and a three-deck Royal Court Theatre seating 800.

The luxury ship’s 2020 Australian cruising will be almost double the length of her 54-day season in Australia during February-March next year.

Full information of the 2020 World Voyage season will be released on March 13, with the program to go on sale on March 20 this year.