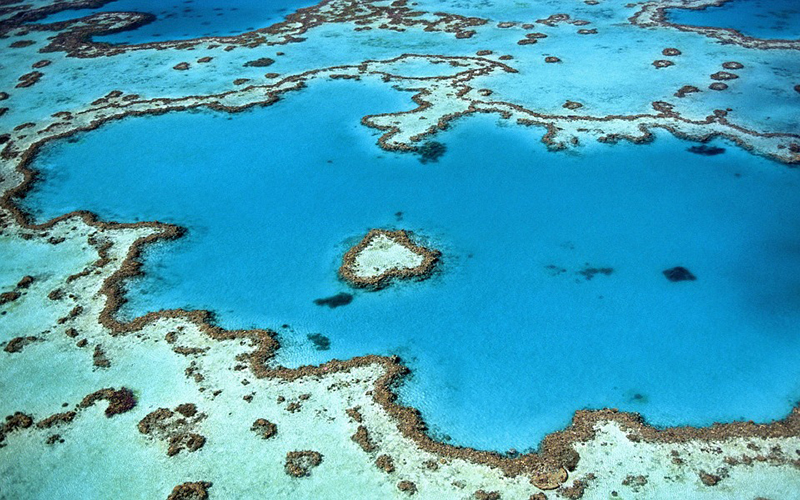 Citizens of Great Barrier Reef, launched in Cairns last month, aims to encourage people from all over the world to make the change needed to protect the future of the Reef.

Crystalbrook Collection is one of eight Founding Citizen Circle members; groups of individuals and business leaders who want to publicly show their support for protecting the Reef. 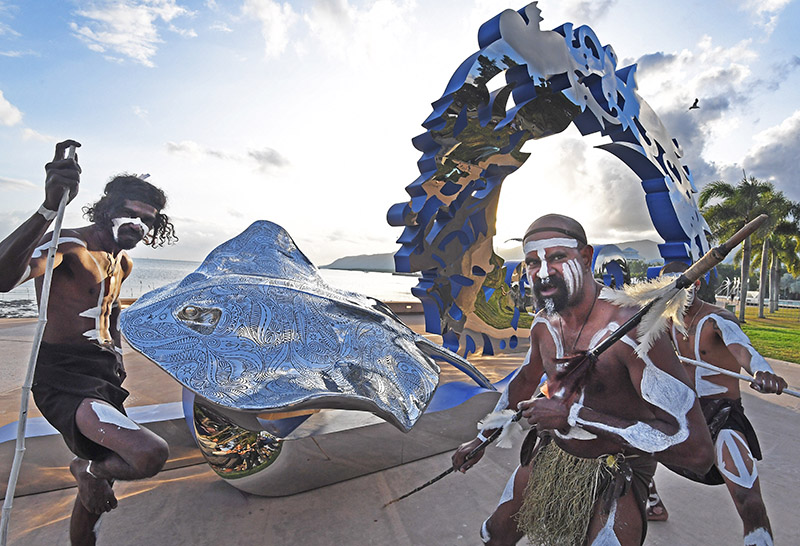 “We feel honoured to be a founding citizen and we’re excited about the global reach and momentum of this movement,” Crystalbrook Collection chief executive officer Mark Davie says.

“More than a world icon, the Reef is of great cultural and historical significance and as a company we are passionate about protecting this world wonder.”

Citizens of Great Barrier Reef is a framework that allows businesses and communities to globally connect and influence the future of the Reef.

To become a citizen of Great Barrier Reef, sign up here.