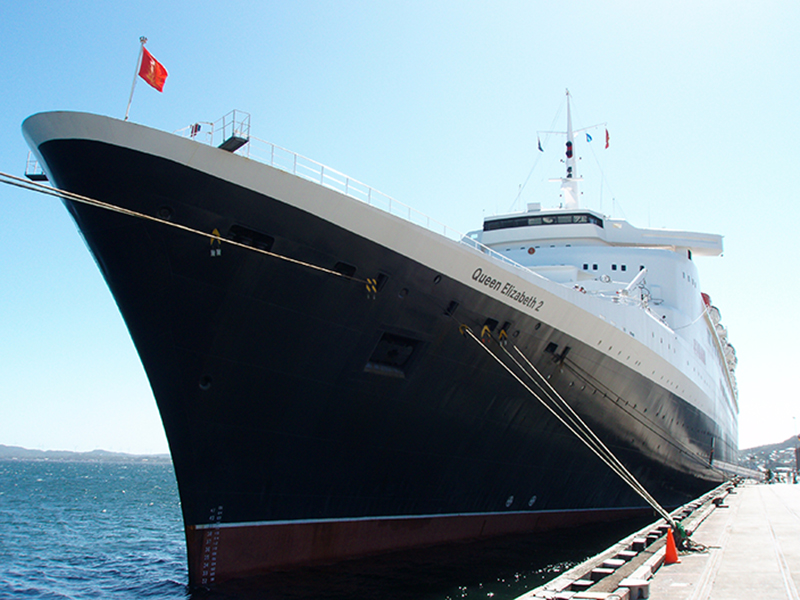 Renowned for her glamour and elegance, the youngest Queen in the Cunard fleet will set sail from Southampton on Friday 8 September on a 17-night discovery, taking in Venice’s iconic canals, Sicily’s mythical Mount Etna and Corfu’s verdant beauty. 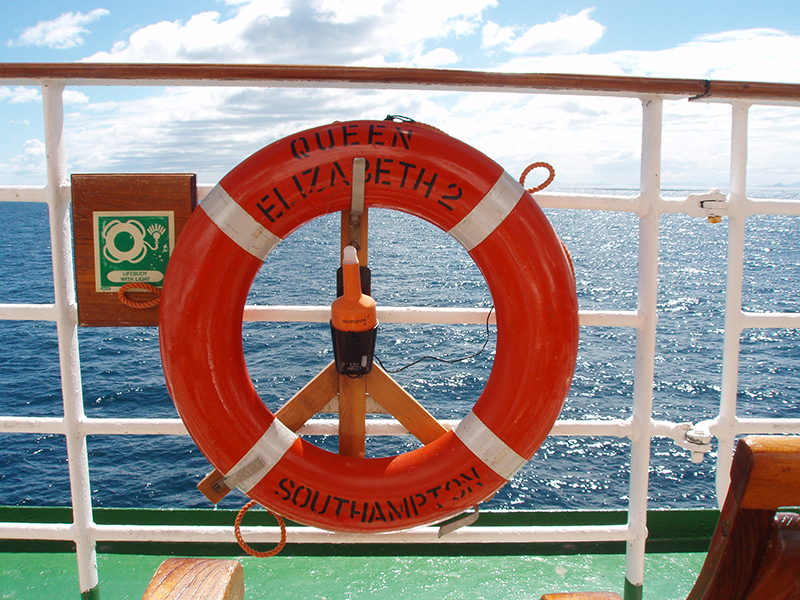 Christened by her namesake, Her Majesty The Queen in 2010, Queen Elizabeth features an art deco look with beautiful decorative touches that exude luxury.

“When QE2 came into service in the 1960s, many critics said she wouldn’t last a decade in the age of the jet, but her unique design as a dual-purpose ship meant that she was versatile enough to operate both as a transatlantic liner and a cruise ship.” 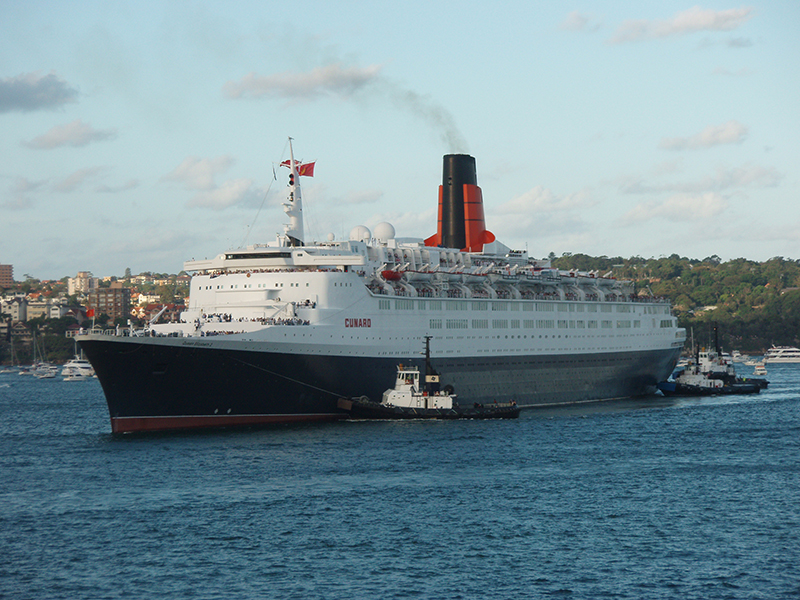 The anniversary celebration will focus on five special theme days, each of which will be accompanied by QE2 inspired menus, talks from special guests, historical snippets in the daily programme, past-passenger gatherings and QE2 quizzes.

This historical marking will culminate on 20th September 2017, exactly 50 years since Her Majesty Queen Elizabeth II launched the ship, with a commemorative dinner, an elegant ball and a retrospective of the ship’s service and the bygone era.

The voyage returns to Southampton on Monday 25 September.

Cunard is a proud member of Virtuoso, the travel industry’s leading luxury network. When you book through a Virtuoso advisor, you maximise the value of your travel experience by having access to exclusive features and benefits.