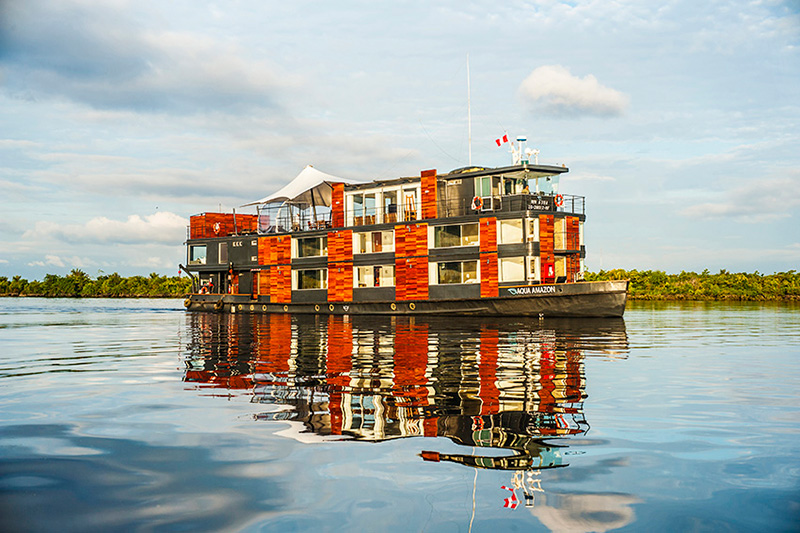 An accident occurred on the Aqua Amazon on Saturday 16 July, causing an explosion onboard which resulted in the sinking of the ship. No passengers were onboard, but some crew members have been hurt, and four are declared missing. All efforts are being made to get a better understanding of the status of the missing crew and the entire operations team is on the ground providing logistical support with local emergency services. Passengers scheduled to depart Saturday on the Aqua Amazon have been reassigned to the Aria Amazon and other river cruisers.
aquaexpeditions.com 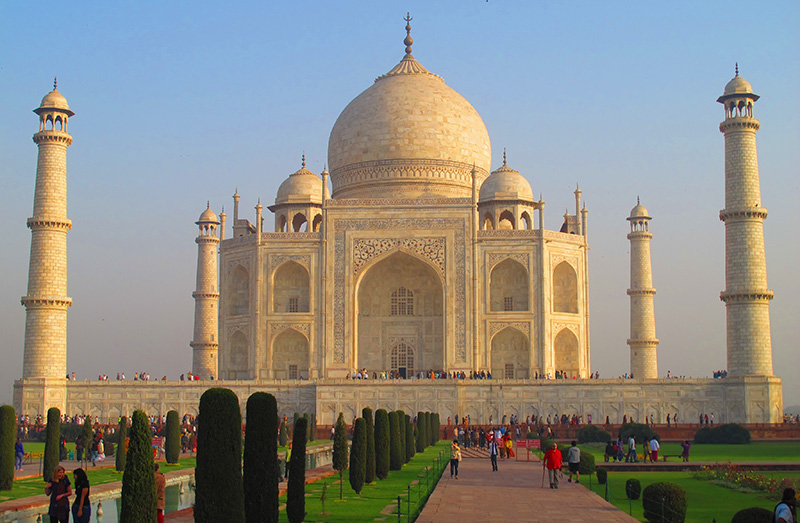 Singapore, India, Abu Dhabi and Rome
ecruising.travel has released an exclusive India cruise tour package, which will include a tour the Golden Triangle, visiting all the main highlights as well as some new areas of interest. The seven-night itinerary, will depart Australia on 8 April 2017, for a two-night stopover in Singapore before flying to Mumbai to commence the escorted land tour. Following India, guests will then, fly to Abu Dhabi to embark on the new Celebrity Constellation, visiting some of the unique ports along what was once known as the trade spice route from the Middle East crossing the Suez Canal and into Europe for the final destination of Rome.
ecruising.travel 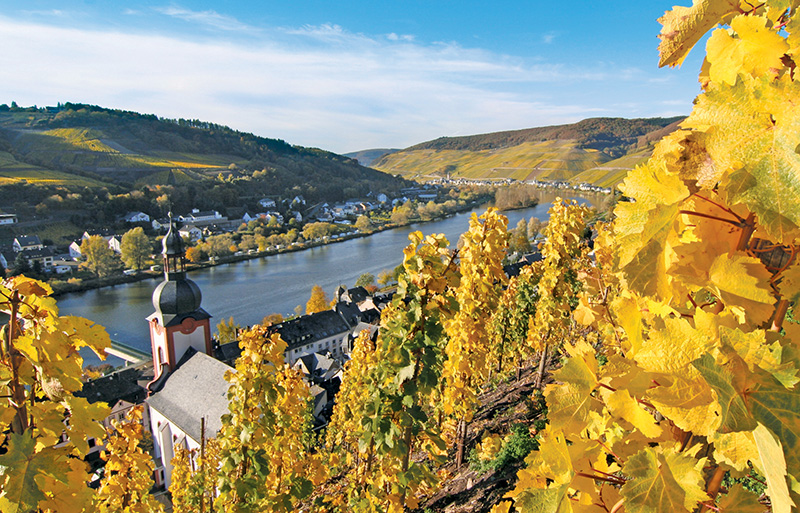 APT’s new Wine Series Cruises
APT will continue with its successful Wine Series European River Cruise journeys in 2017, with four Wine Ambassadors hosting the cruises and travelling with the guests for the duration of the cruise. The Wine Ambassadors represent wineries from Australia’s First Family of Wines, and are Scott McWilliam of McWilliam’s Family Winemakers; Peter Barry from Jim Barry Wines; Cherry StowmanTaylors Wines; and Bruce Tyrrell of Tyrell’s Wines. They will bring with them a personal selection of their own wines to provide tastings onboard, as well as host special wine-paired dinners, lead excursions to wineries, and educate on traditional wine-making techniques and European wine heritage.
aptouring.com.au 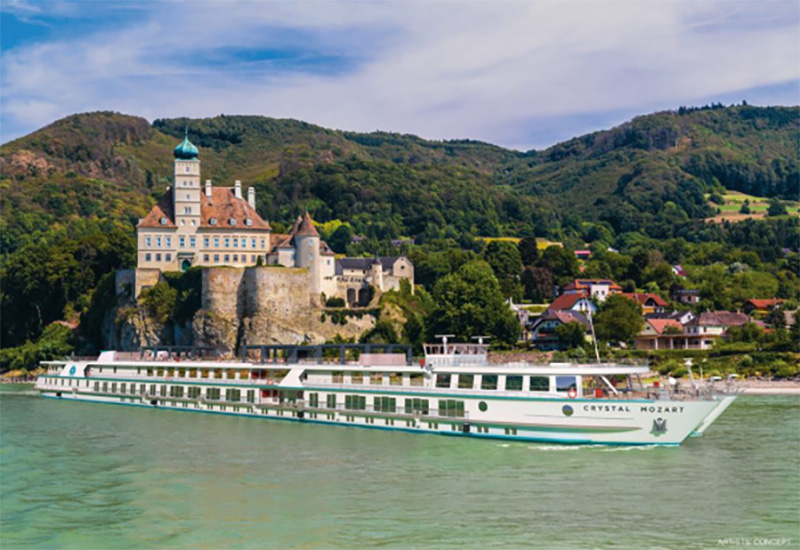 Crystal Mozart’s Michelin-starred experiences
Crystal Mozart is offering guests Michelin-starred restaurant events in Vienna and Budapest onboard her voyages along the Danube River. On each voyage, guests will be treated to one complimentary culinary event at a Michelin-starred restaurant, carefully selected by Crystal’s culinary experts. There are seven restaurants to choose from, with the option of reserving further experiences at an additional cost. Some of the restaurants are; Le Ciel, Edvard Restaurant and Konstantin Filippou in Vienna, and Winekitchen Restaurant, Costes Restaurant and Tanti Restaurant in Budapest.
Crystal Mozart was christened in Vienna just last week, officially launching Crystal River Cruises and marking a significant milestone in the cruise line’s rapid expansion.
crystalcruises.com 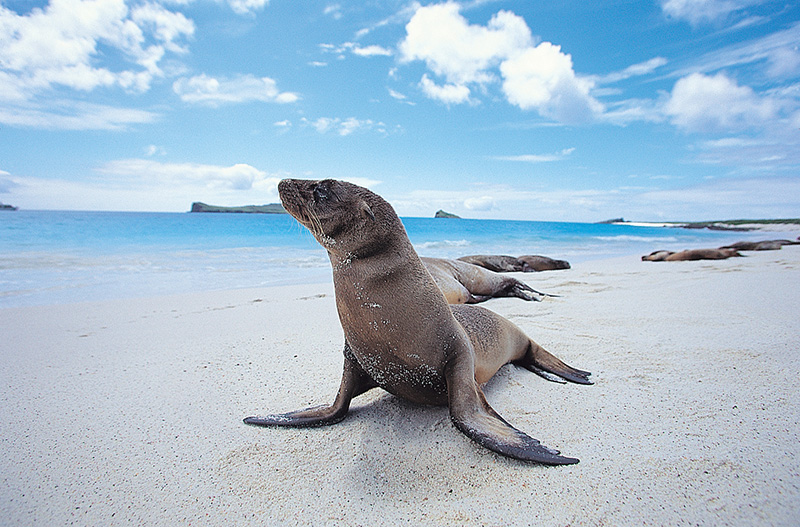 Aurora Expeditions’ Galápagos Adventure giveaway
Aurora Expeditions has launched an online competition with a cruising adventure for two to the Galápagos Islands up for grabs. The ‘Galápagos Experience’ includes the inaugural nine-day Galápagos Odyssey voyage, experiencing the very best of the remote Galápagos Islands. From aboard 38-passenger Isabela II, the lucky winners will be able to enjoy experiences such as snorkelling with sea lions, hiking on powerful ancient lava flows, observing spectacular seabirds, meeting a giant tortoise and more. To enter the competition, click on the link below, select the Galápagos experience you’d most enjoy and explain your choice in 30 words or less – most creative answer wins.
auroraexpeditions.com.au/galapagoscompetition 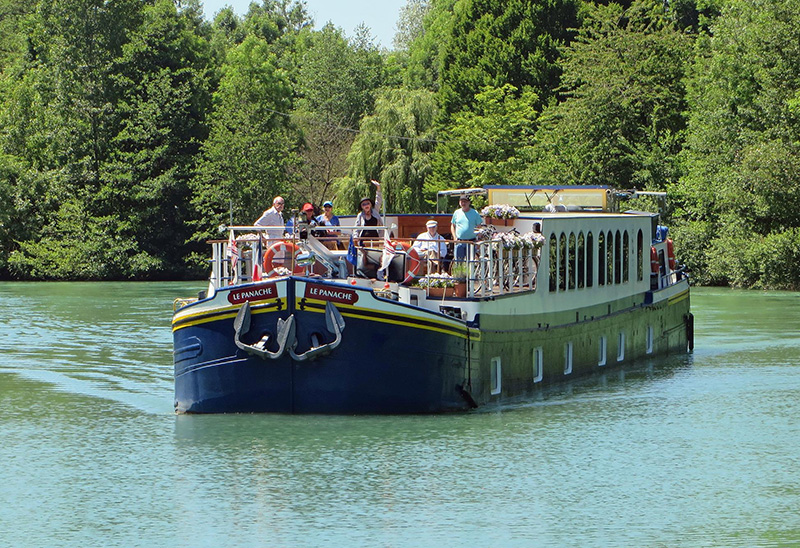 European Waterways’ 2017 Champagne Cruises
European Waterways will be offering five new ‘Champagne Cruises’ in Champagne, France, aboard luxury hotel barge Panache in 2017, dates announced for 11, 18 and 25 June, and 2 and 9 July. The cruise will embark on a six-night itinerary along the River Marne through the heart of the Champagne region, and will include a visit to La Maison Pannier, a renowned champagne house founded in 1899, where guests will be treated to an exclusive tour of its labyrinth-like cellars and a private tasting, as well as plenty of other unique experiences of the region’s history, heritage and culture.
gobarging.com 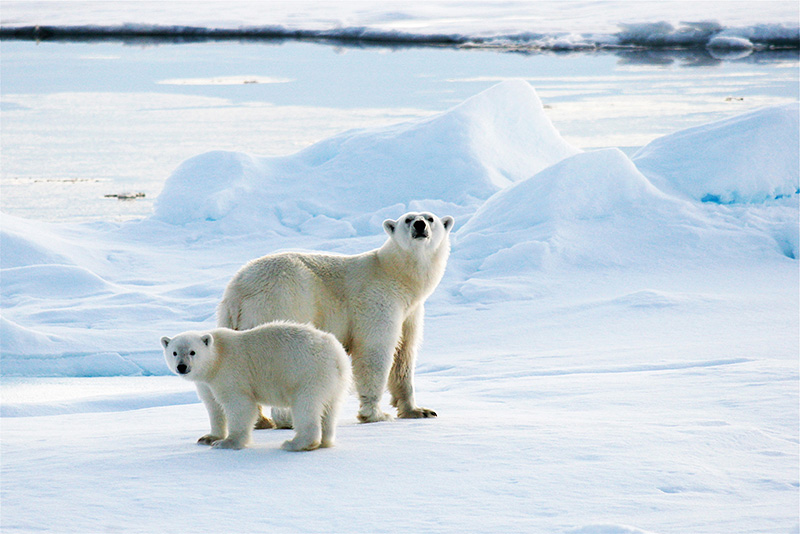 Active Travel’s Arctic offer
Active Travel has seen a significant rise in travel enquiries for the Arctic, with the opportunity to spot polar bears being a huge draw card for Australians making the journey to the icy region. Due to this rise in popularity, guests on Active Travel’s 10-day or 12-day Arctic cruises in 2017 to the island of Spitsbergen, will receive a choice of two special offers worth $1,500 per person – either return flights from Oslo to Longyearbyen and one night’s pre-voyage accommodation, or a $1,500 international flight credit – if booked before July 31, 2016. Combining a mix of adventure, history, nature and wildlife, the cruise will also include a comprehensive series of presentations by polar experts, opportunities for fitness and yoga, photography, polar bear viewing and sea kayaking.
activetravel.com.au 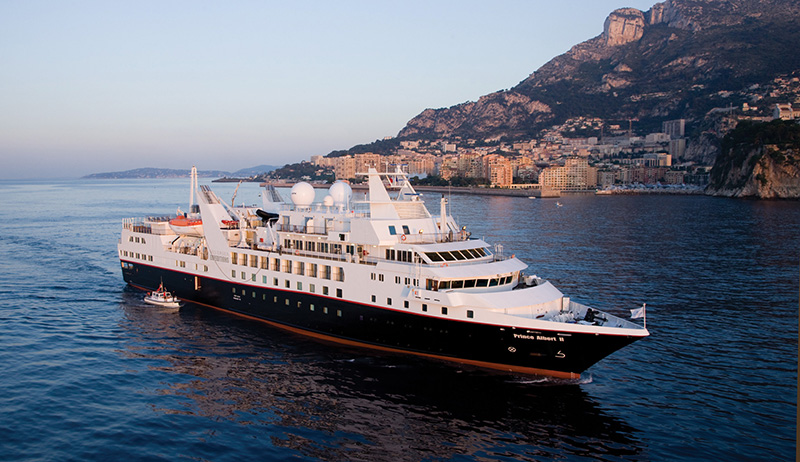 Cruiseco’s exclusive Cuba, Ecuador and Galápagos offer
Cruiseco has extended its ‘75 percent off the second passenger’ offer on three, bespoke itineraries aboard Silversea Expeditions’ Silver Explorer and Silver Galapagos. Departing October 2016, guests have the opportunity to explore Cuba, Ecuador and the Galápagos, and can select from two cruise only itineraries, sailing to Cuba or the Galápagos, or join a cruise and land package that incorporates a land tour of Ecuador and a cruise through the Galápagos. All itineraries include all meals, all non-alcoholic beverages and selected alcoholic beverage, included sightseeing by Zodiac, gratuities, and all port charges and taxes.
cruising.com.au 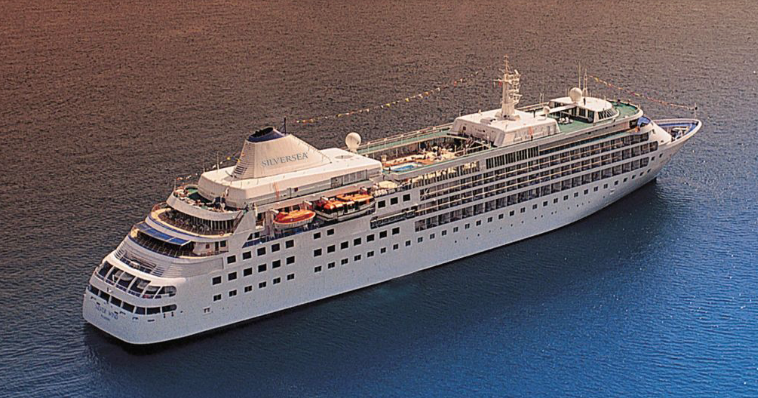 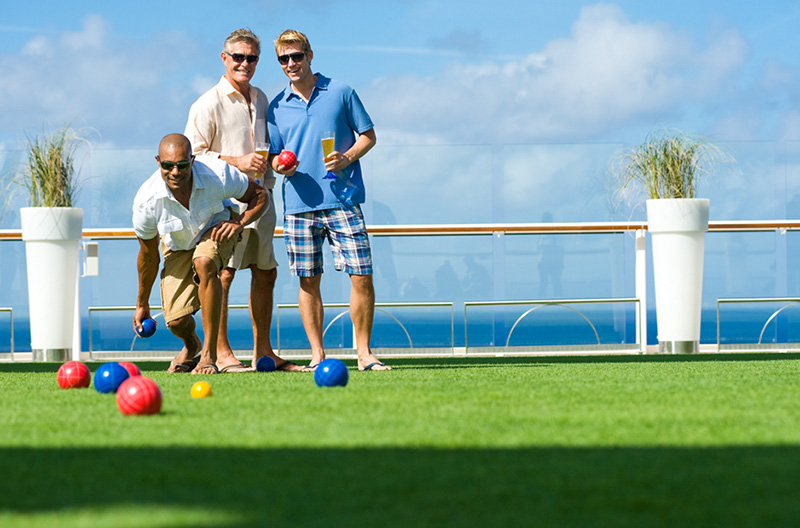 Celebrity Cruises to broadcast Rio 2016 Summer Olympic Games
Celebrity Cruises has partnered together with Coca Cola to broadcast all of the excitement and action of the 2016 Rio Olympic Games, from 5 to 21 August. Guests will able to watch all the sporting action in one of the many bars onboard Celebrity Cruises’ modern fleet of ships. In addition, the cruise line will offer a range of Olympic themed activities and events onboard throughout the games, including basketball tournaments, soccer shootouts, pool volleyball and “TriathoLawn” – outdoor activities and games on a real manicured lawn, and guests can also enter raffle draws for a chance to win official Olympic merchandise.
celebritycruises.com