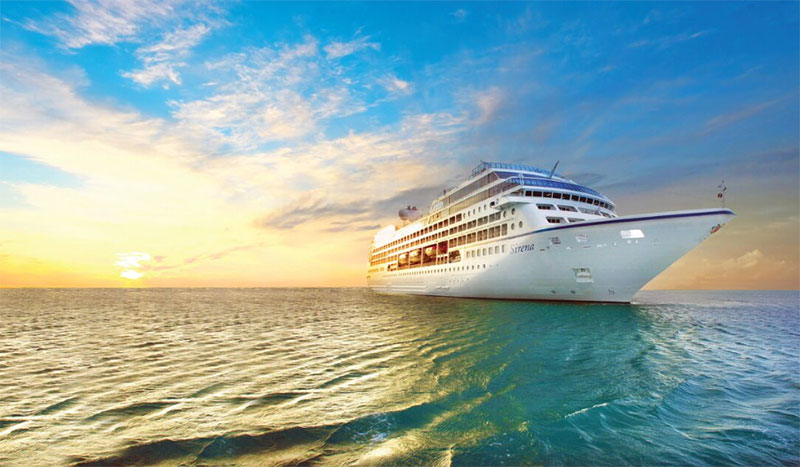 Oceania Cruises has unveiled new itineraries for its April 2017 to June 2018 season, with special early bird offers. With a focus on immersive, destination-rich, culinary inspired journeys, the new program features 109 unique new itineraries across 173 sailings, as well as 41 extended journeys. Program highlights include the cruise line’s newest addition, Sirena, spending four months sailing Australia, New Zealand and the South Pacific, and the introduction of seven new ports of call including Bastia in Corsica, Husavik in Iceland, Nantes and Villefranche in France, and Rijeka in Croatia. To celebrate, two early bird offers are available for guests booking before the end of September 2016. 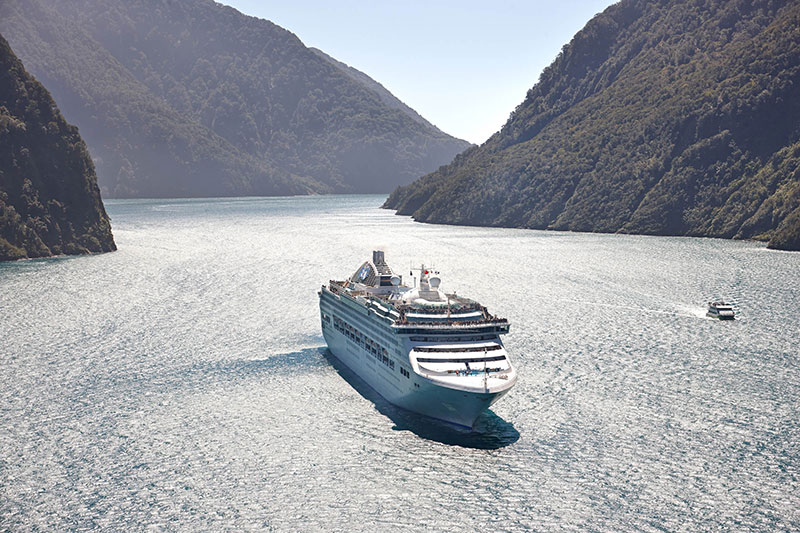 Princess Cruises to cruise from Adelaide

Princess Cruises has announced plans to cruise from Adelaide for the first time, offering South Australians the opportunity to embark on a roundtrip voyage to New Zealand from their doorstep on-board Golden Princess. Set to depart Adelaide on a 17-night sailing to New Zealand on 8 January 2017, the voyage will enjoy calls to Melbourne, Dunedin, Akaroa, Wellington, Gisborne, Tauranga and Auckland, as well as scenic cruising through Fiordland National Park. The cruise is one of 25 roundtrip cruises to New Zealand featured in the 2017-18 summer program.

The cruise holiday expert has just released its 2017 program of cruise package holidays with Cunard, for Europe sailings on-board all three sister ships. Itineraries range from ten to 96 nights, and feature approximately 93 ports across 32 countries, offering something for everyone. Packages include airfares from Australia, top notch four and five star hotels, some tours and private transfers, with packages of seven nights or more including bonus on-board credit. Conditions apply. 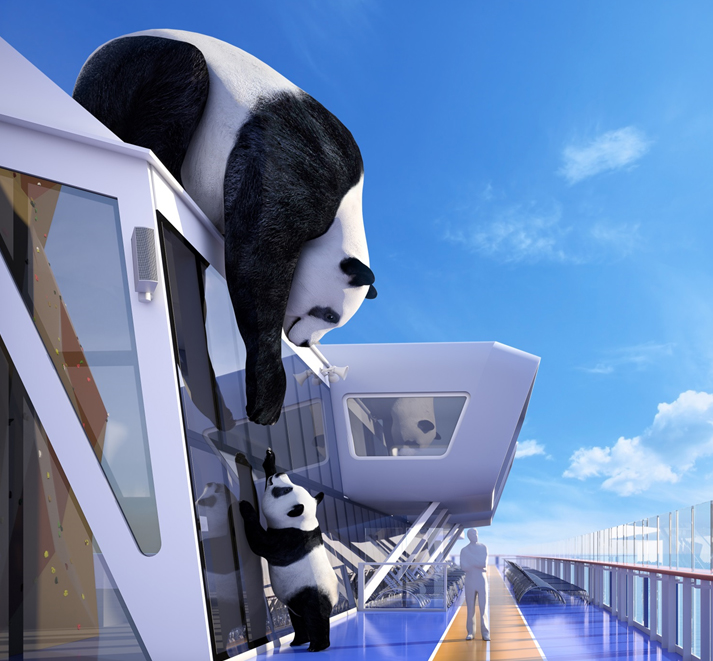 Ovation of the Seas has revealed a vast 11,000-piece contemporary art collection from artists all over the world, worth more than $5.8 million. Inspired by the ship’s exotic destinations and curated by London-based Peter Millard and Partners, the collection is inspired by the famous Confucius quote “Where you go, go with all your heart.” Collection highlights include the adorable 10-meter-tall “Mama and Baby” panda bears sculpture, the first ever kinetic moving sculpture at sea “Sky Wave”, the 120-inch “Flutter Wall” featuring butterflies that seemingly fly away on approach, and “The Red Thread” – a vibrant and energetic installation situated in the ship’s rotunda, representing an ancient Chinese legend about the red threads that connect Chinese children to their soulmates. 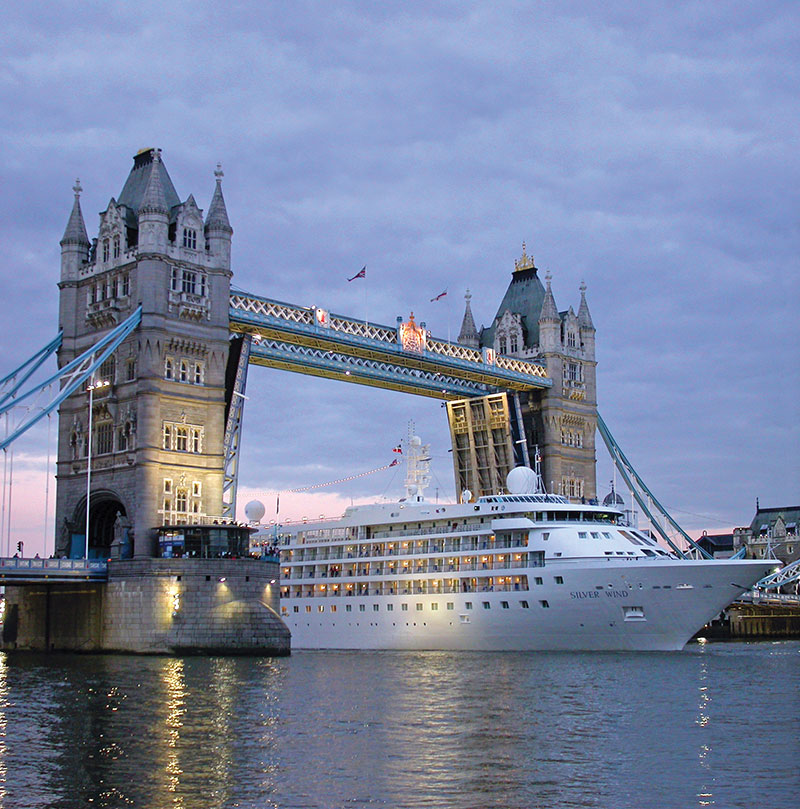 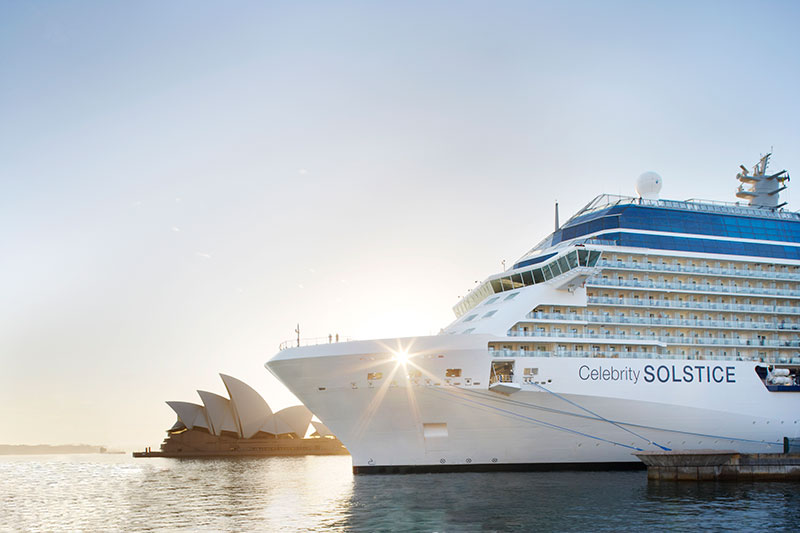 To celebrate another bumper season for Celebrity Solstice, who bid farewell to Aussie shores just last week, Celebrity Cruises has launched The Farewell Sale, offering a $200 per person off new bookings. The offer includes most Celebrity Solstice 2016-17 summer sailings and is available only on new bookings made by Friday 22 April 2016. Arriving back to Sydney on 8 October 2016 for fifth local season, Australia’s highest rated cruise ship will offer a range of seven to 18-night itineraries to Australia, New Zealand, the South Pacific and Asia, departing from Auckland, Sydney and Perth.