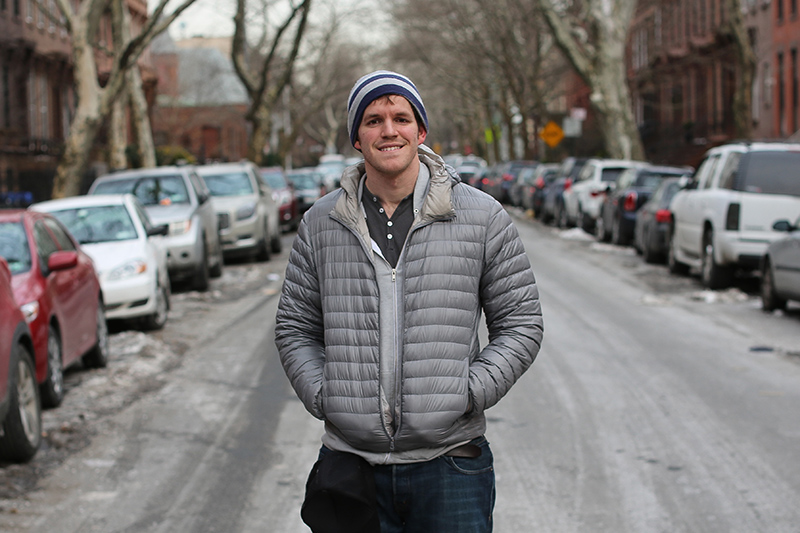 The Sydney Opera House will host, for the first time in Australia, the creator of social media phenomenon Humans of New York, Brandon Stanton, for a one-off Sydney exclusive on Saturday 10 February.

Brandon Stanton, who was listed as one of TIME’s 30 under 30 World Changers in 2013, turned to photography full time after losing his job as a bond trader in 2010. As a hobby, he started to walk the streets of New York taking photos of strangers and somewhere along the way, he began to interview subjects in addition to photographing them. 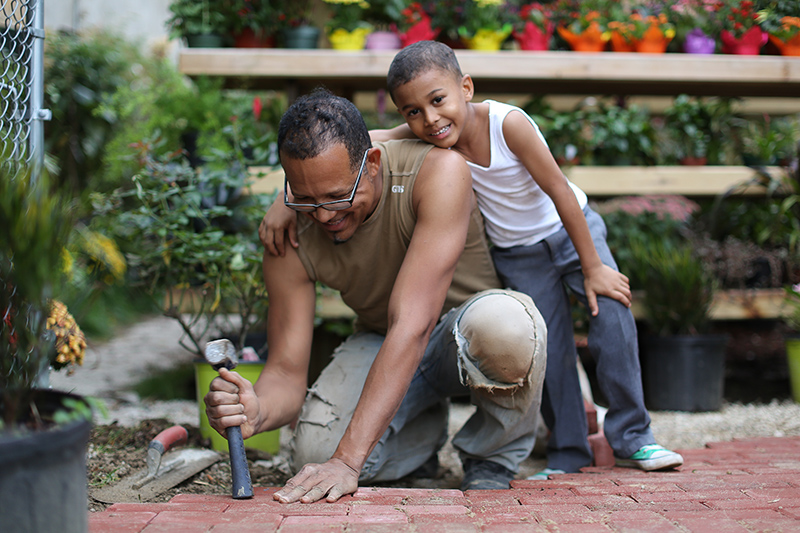 Taken together, this intimate and compelling series of portraiture and stories became an online phenomenon, amassing more than 20 million social media followers and spawning countless imitators around the world.

Humans of New York provides a worldwide audience with daily glimpses into the lives of strangers on the streets of New York City, and over the past five years, it has expanded to feature stories from over twenty different countries, plus a Facebook streaming series featuring 13 episodes. The work is also featured in two bestselling books, the New York Times number one best-seller Humans of New York, and Humans of New York: Stories.

“We are so pleased to be providing Sydneysiders with this unique opportunity to hear the stories behind the stories direct from the source – it promises to be an unmissable and illuminating event for everyone who’s interested in storytelling,” Sydney Opera House head of talks and ideas Edwina Throsby says. 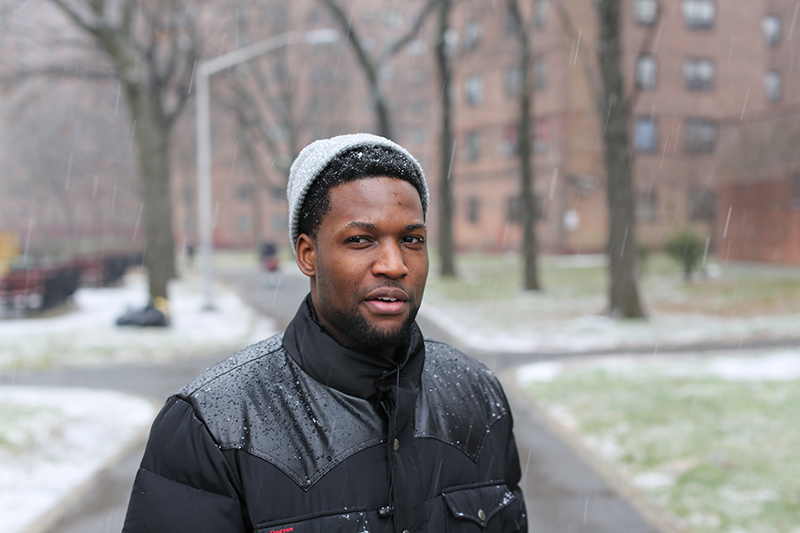 Elaborating on some of his best and worst moments, Stanton will delve into how Humans of New York really started, whether the myth matches the reality, and the possibilities for building a wildly-successful international career with just a camera and internet connection.