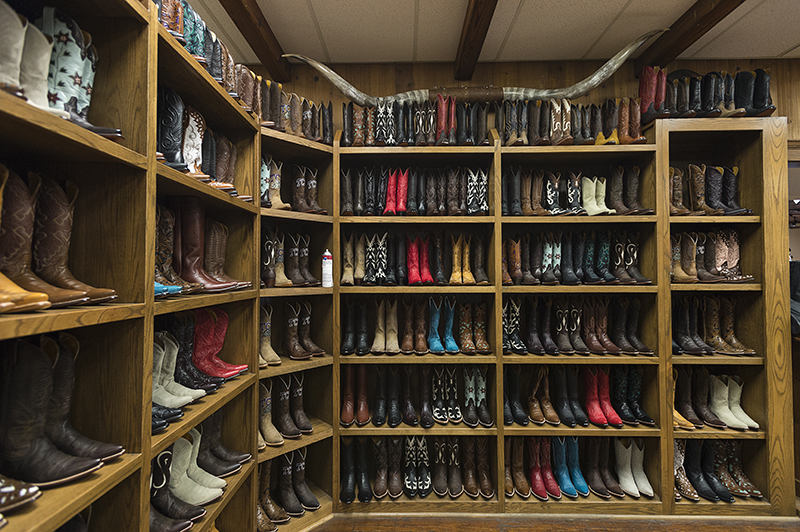 Kristin Jaworski sits on the aged wooden corrals and turns, smiling, for a chat. As one of the few female trail bosses, she oversees the daily longhorn cattle drive in the historic Stockyards precinct in Fort Worth. She tells me that the horns on a Texas longhorn can reach up to 2.1 metres from tip to tip and laughingly says she does her best to avoid them when she leads the herd down the street.

Not a block away, David Smith offers a free shot with every shoe shine, while down the street at Leddy’s, considered one of the finest cowboy outfitters in the US, Gabe Martinez is fitting a new pair of custom-made boots. Sadly, not for me. 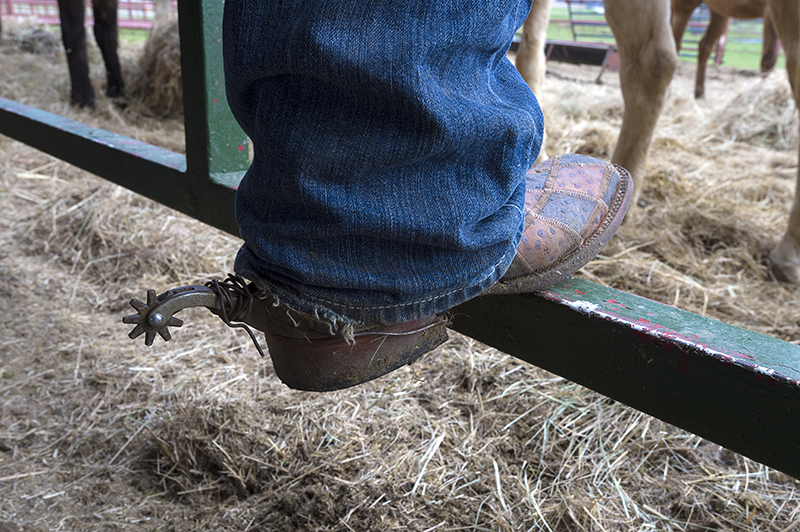 They are just some of the characters you will meet in Fort Worth, where the west is said to begin in the United States, but for us, our western immersion starts at Beaumont Ranch, a mere 30 minutes south of Fort Worth and Dallas. This working cattle ranch has 26 suites and rooms housed in an old-time village and adorned with elegant furnishings. We lap up the western experience, learning how to rope and joining one of the cowboys to ride around the property checking on the longhorn cattle. At night, we have a chuck wagon dinner with the well-deserved beer perfectly timed for the sunset. The orange glow of the sun was soon replaced by the bonfire, and all sorts of stories from around these parts. 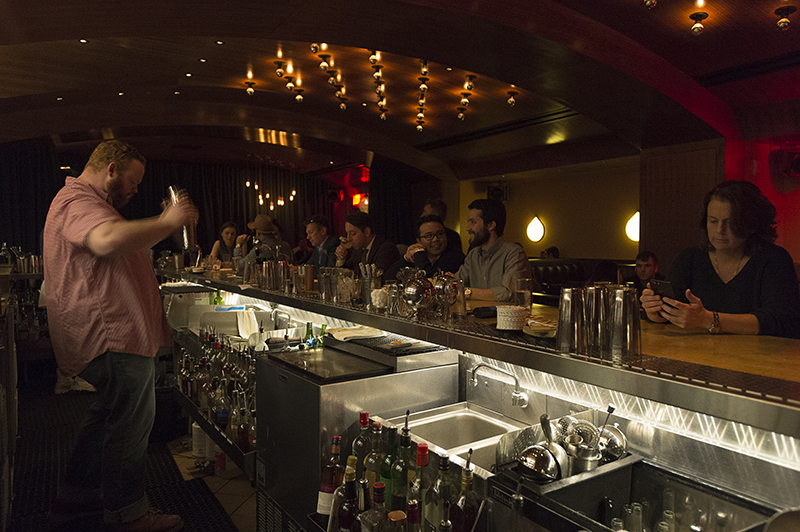 Back in the city of Fort Worth, we swap our riding boots for runners and explore the new Fort Worth Bike Trail as it meanders alongside Trinity River. More than 70 miles of maintained trails pass access points for kayakers and canoers while grassy areas have families and friends gathering over picnics, frisbees and games of ball. One of the new kids on the block is the fully licensed Press Café located in Edwards Ranch Road. The menu is modern, fresh and the casual ambience has become a popular meeting jaunt for the locals.

With our tummies full, we head into the cultural heart of Fort Worth. First stop is the Sid Richardson Museum with paintings of the old west, then the Amon Carter Museum of American Art where there is a great photo opportunity of downtown Fort Worth. Both are free. The Modern Art Museum of Fort Worth should not be missed either – allow at least an hour to view this magnificent collection. 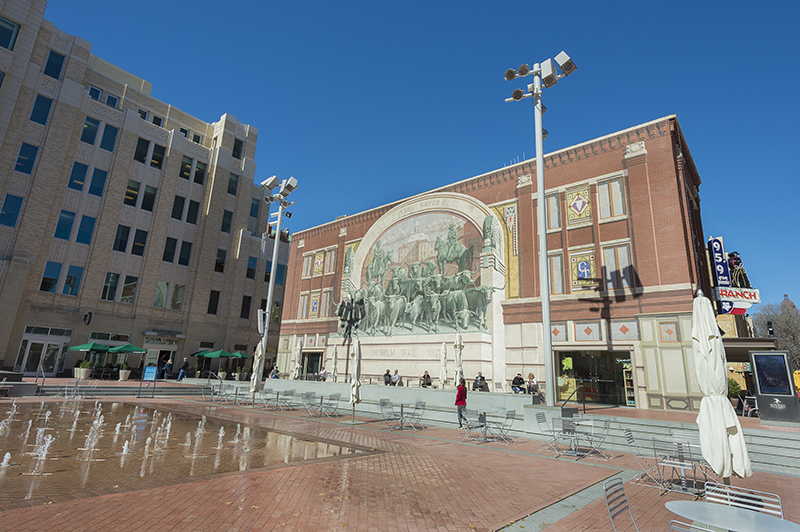 Time is running out and we opt for a quick visit to the National Cowgirl Museum and Hall of Fame – the only museum in the world dedicated to honouring the pioneer women of the American West before rewarding ourselves with an afternoon tour at Firestone & Robertson Distilling Co.

I have never been a whiskey lover, but owner Leonard Firestone cajoles me into having a taste. Surprisingly, the TX flavours are a hit with my palate and I may now be converted. It’s a perfect way to end the day in Fort Worth. 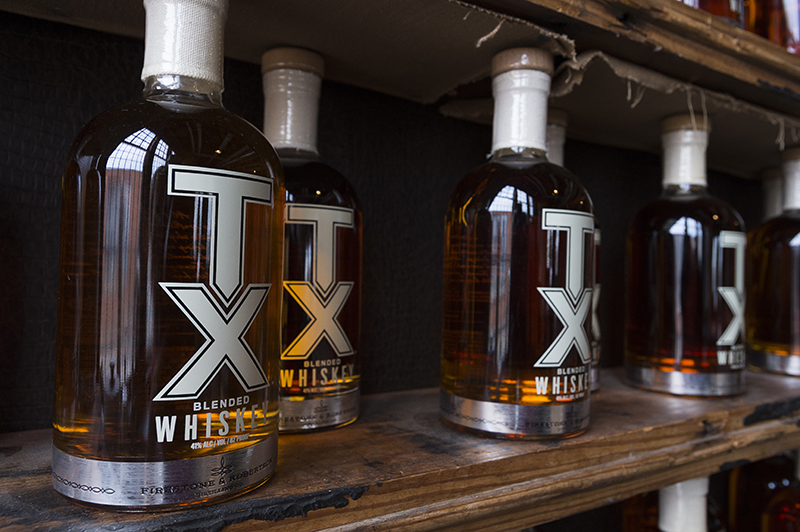 As dawn embraces the city, we decide to go on a guided tour of Fort Worth’s Downtown area and we are not disappointed. We find out why a cougar is sleeping in front of the court house, the importance of Sundance Square – yes, named after Butch Cassidy’s partner in crime – and understand more of the history and magnificent architecture from the modern era and also from the days when six-shooters were used to settle a disagreement in the streets.

Where President John F. Kennedy was assassinated on 22 November 1963, the former Texas School Book Depository building, now named the Sixth Floor Museum at Dealey Plaza, draws thousands of visitors a year. A bold white ‘X’ on the asphalt outside marks the spot of that fatal bullet that was fired from the sixth floor and reverberated around the world. 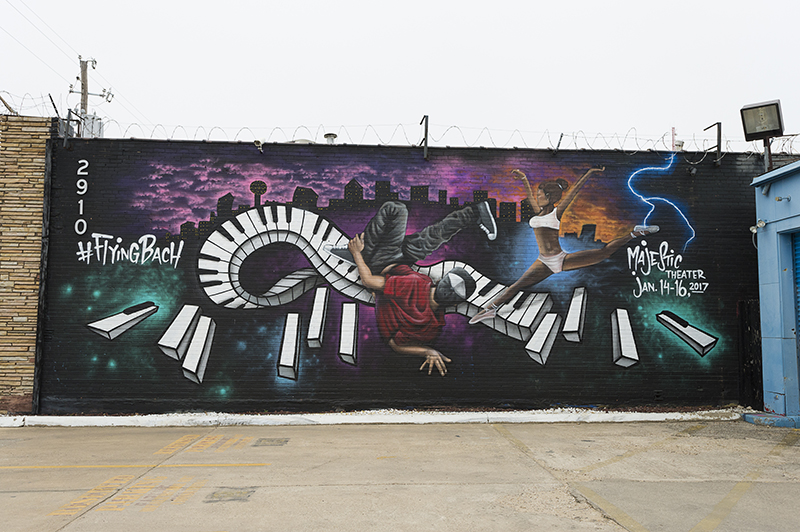 The Joule Hotel, on Main Street is my base. Artwork appears to address every facet of the Joule. A giant eye watches over me from across the street, colourful antique mosaics line the corridors, abstract sculptures fill voids and Andy Warhol’s Electric Chairs hangs on the wall next to me during check-in. It’s an art lovers’ paradise.

Armed with maps, I have a list of things to see and do that was formulated at home but now is covered with extra scribbled notations thanks to advice from drivers, the Joule’s concierge and welcoming locals. Dallas is one friendly city – within half an hour of arriving, I am invited to three church services and a community meeting. But my list needs to be ticked off.

I head to Deep Ellum first. Once a neighbourhood rarely visited ten years ago, it has shaken its bad reputation and today it is a suburb filled with hype, trendy eateries and vivid street art. 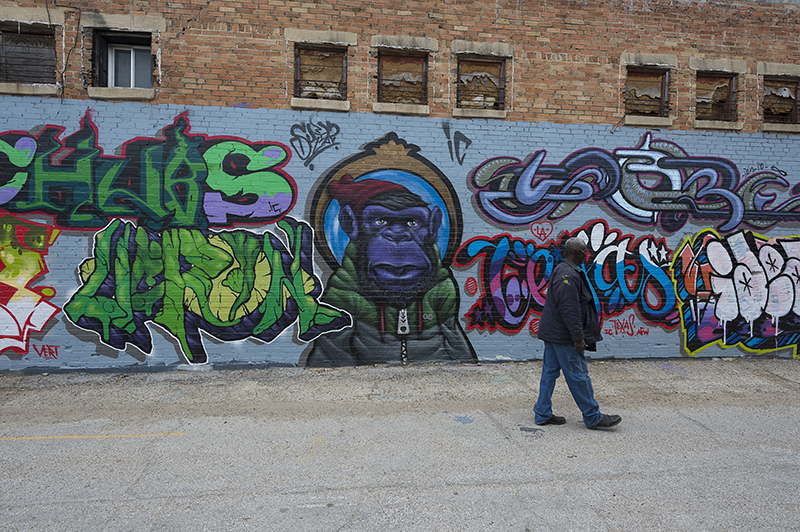 I wander the streets led by my camera, my scrunched-up map and my intrigue at the murals lining every available paintable space.

Then I met Robert Johnson, an ex-Marine that devotes his days to picking up rubbish and keeping the neighbourhood clean. He was putting out a fire in a trash bin and we started talking. He still has his discharge papers in his back pocket from 1975 and for the next hour he leads me around Deep Ellum’s streets and alleys telling me about many of the murals, and who’d painted them. We meet artists making new murals, play chess and appreciate this hip slice of Dallas.

With rain threatening, we hot-foot it to the Dallas Arboretum and Botanical Garden as spring has sprung. Celebrated for their planting of 500,000-plus bulbs annually, the display is superb, with a quirky Volkswagen Beetle garlanded in vivid annuals a favourite. 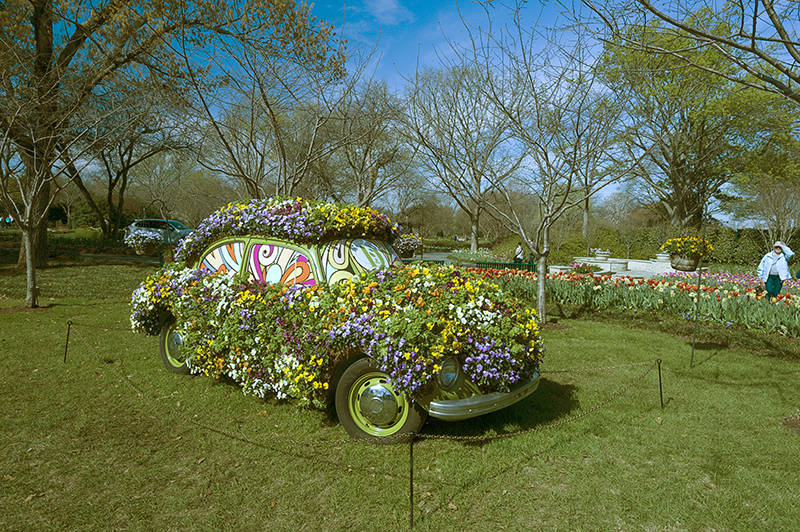 Mexico has an affectionate connection with Texas and there is no better way to experience this than with food. Meso Maya is a culinary voyage into the fresh, earthy and bold flavours of true home-made Mexican cuisine. You can taste the heart and soul from the kitchen and garden. Walk out the back and around the corner and there is another Meso Maya cafe serving a basic homely menu and with more amazing artwork celebrating Mexican culture and traditions.

Night-time in Dallas has become a progressive cocktail hour with new bars crafting creative features. We start at the Parliament where Eddie “Lucky” Campbell, who the locals tell us is the best bartender in the city of Dallas, if not the world, serves refreshing Ramos Gin Fizz. Next is the Midnight Rambler at the Joule. We sit with authors, playwrights, artists and high-end business rollers in $4,000 suits in a cocktail kingdom. With a head of vivid red hair, Codie “Big Smoove” Binion stands over six-foot-high behind the bar. His shoulders must measure a metre across but he is a gentle giant revealing the science in his innovative handiworks. 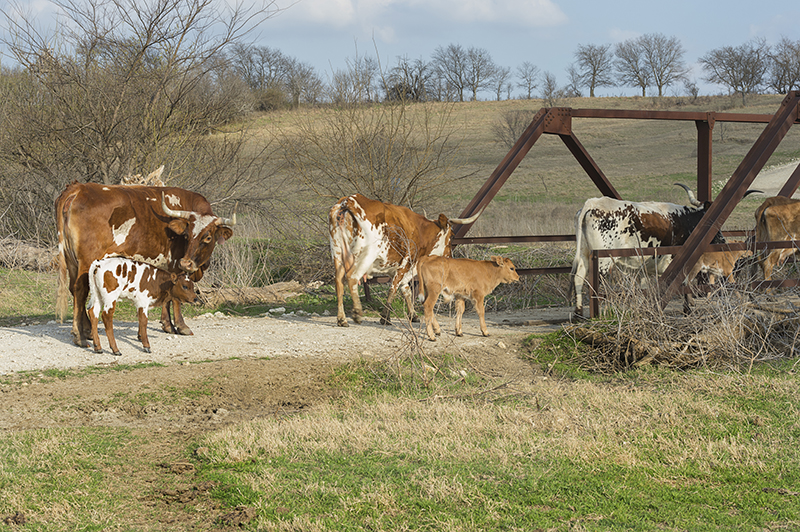 He prepares a little something special for a night cap and as we are mindful of a clear head for tomorrow’s exploring, we retire through the art-filled passageway with many more suggestions scribbled on our notes for tomorrow’s sightseeing from our new-found Dallas friends. •

Qantas offers a daily A380 service from Sydney to Dallas Fort Worth. qantas.com