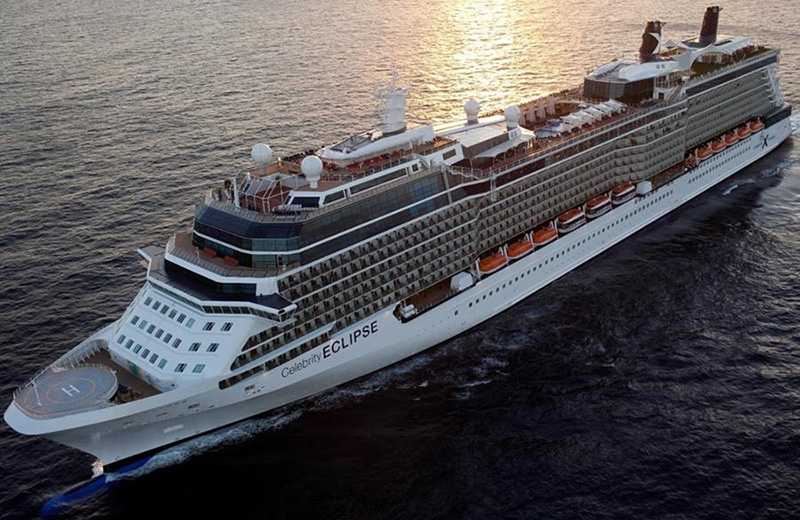 Travelrite International and Australian comedian, writer, actor and creator of the Comedy Company, Ian McFadyen have teamed up for the Comedy Festival Cruise of the British Isles.

Over eighteen days, from 4 to 21 August, passengers will cruise through Amsterdam, Scotland, Ireland and England on the stunning Celebrity Eclipse whilst enjoying sightseeing and world-class comedy performances at every stop.

The cruise includes a visit to the largest arts festival in the world, the Edinburgh Fringe Comedy Festival, which encompasses almost an entire month’s worth of theatre, cabaret, experimental performance art, circus, comedy, and dance. 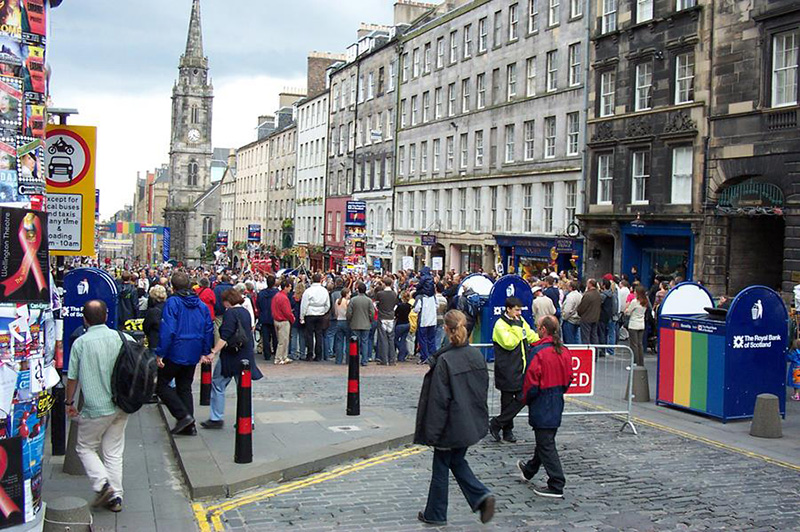 Ian will take the group on a walk to explore the vibrant street theatre that happens throughout the city, as well as included Fringe Festival comedy gigs selected by Ian McFadyen, who is best known as the creator and producer of The Comedy Company, one of Australia’s highest ever rating comedy series.

“I am very much looking forward to taking to the high seas with the Comedy Festival Cruise, and I can’t wait to share my own experiences and love of classic comedy while visiting places that embody the very spirit of comedy, friendliness and vibrant culture in the British Isles,” Ian says. 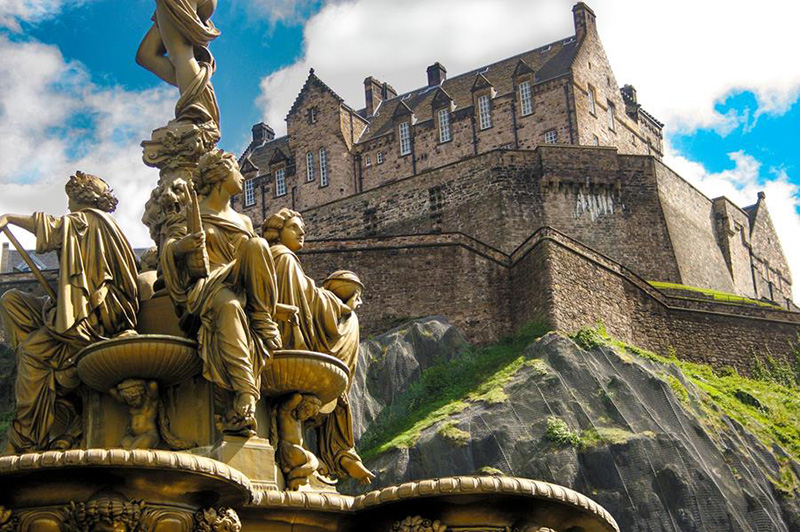 The cruise also features onshore sightseeing excursions in Amsterdam, London, Liverpool, St Peter Port, Cork, Dublin, Belfast, Inverness and Edinburgh, and a visit to the amazing world heritage site that is the lunar landscape of the Giant’s Causeway.