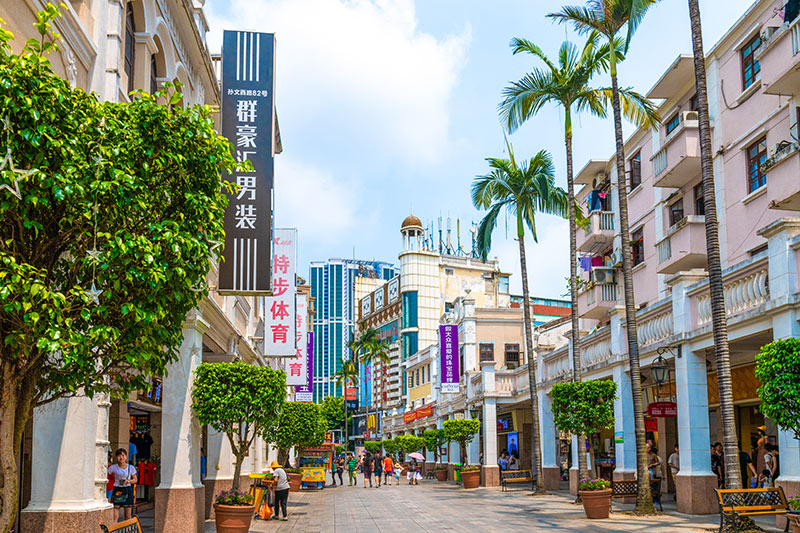 Visitors to China’s city of Zhongshan will find a region of rich culture, heritage sites and Silk Road exploration. On the west bank of the Pearl River, Zhongshan has a long history of more than 860 years that today blends traditional folk customs with modernity. 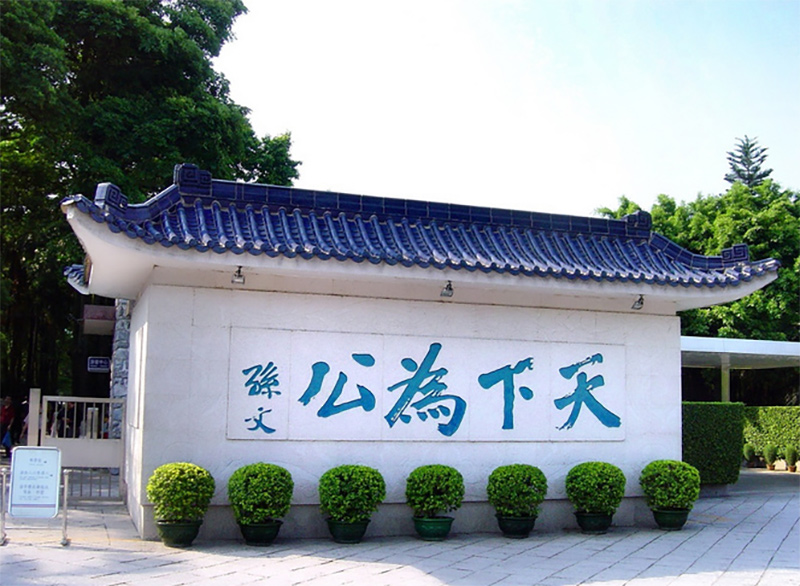 Sun Yat-sen Hometown Tourist Area located in Cuiheng Village, Zhongshan City, Guangdong Province, is surrounded by mountains on the south, north and west, east of Zhujiang river, 20 km away from Zhongshan city, 90 km away from Guangzhou City, 30 km away from Macau, and across the Pearl River Estuary from Shenzhen and Hong Kong, near the Hong Kong-Zhuhai-Macao Bridge. 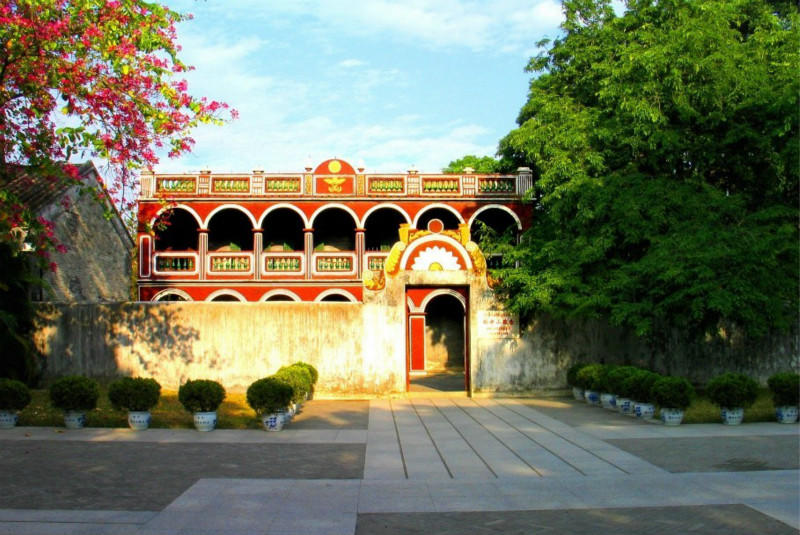 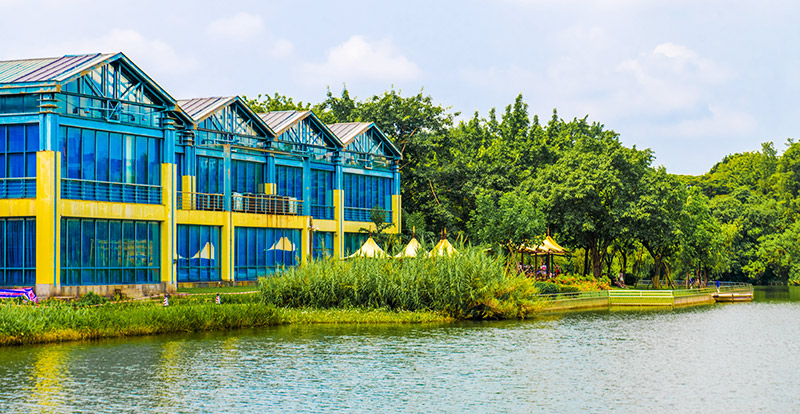 Intersecting with Hong Kong and Shenzen to the east, Zhuhai in the south, Guangzhou in the north, and located in the centre of Guangdong-Hong Kong-Macau Greater Bay Area, Zhongshan is only one hour’s drive away from each city and has an advantageous geographical location. Within 90 km of this area are five airports at Hong Kong, Macau, Guangzhou, Shenzhen and Zhuhai. 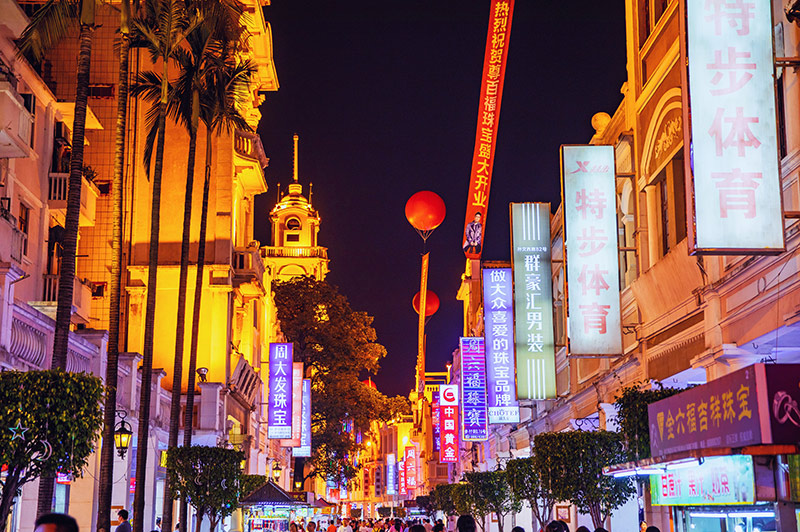 Since 2017, high speed rail lines also connect Zhongshan with Beijing and Shanghai. Throughout the city a handy self-service cycling system allows locals and tourists to visit the greenway by bicycle. 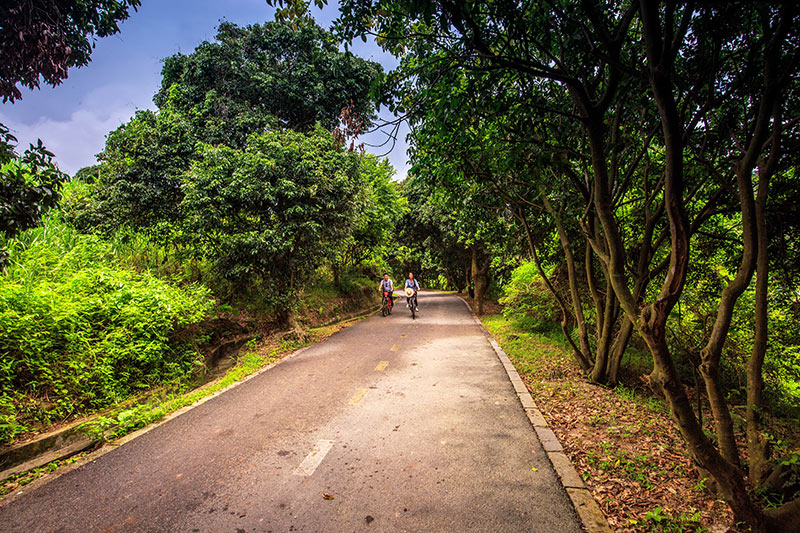 Zhongshan is the hometown of Sun Yat-sen, a great pioneer of the Chinese democratic revolution. In ancient times the city was named Xiangshan because of the fragrant and exotic flowers found on Wugui Mountain. In 1925, Xiangshan was renamed Zhongshan County in memory of Sun Yat-sen. 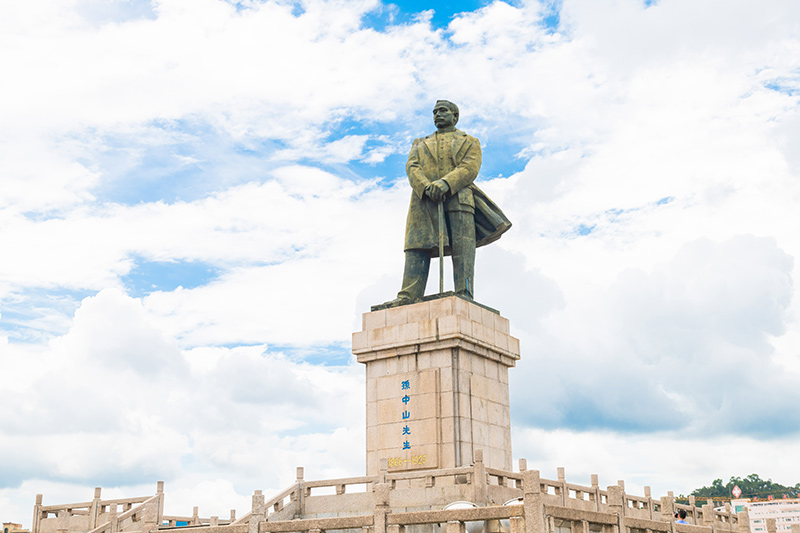 Each year on 5 May (Chinese Lunar calendar), you can watch the cultural dragon boat race festival in Zhongshan.  Shiqi Town has a rich history of dragon boat racing. Boats buried in the river at Nanxia, Zhangxi, and Yuanfeng are taken out before the Dragon Boat Festival, then a series of ceremonies are conducted for celebrating the festival. On the day of 5 May, the dragon boats race with fierce competition along Qijiang River to the beating of gongs and drums. 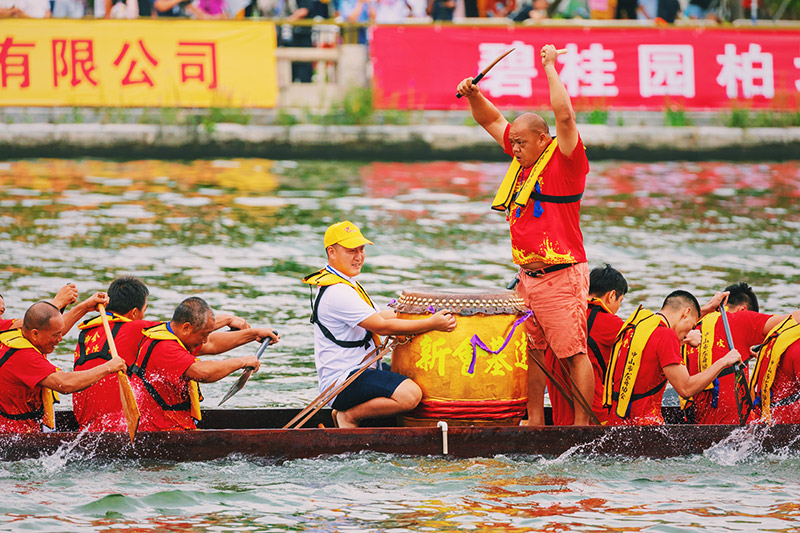 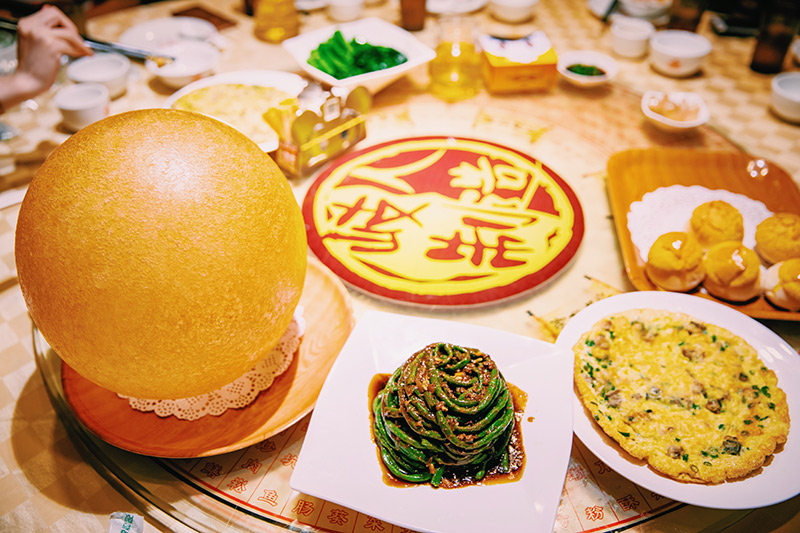 A popular stop is the Sun Wen Memorial Park in the southern part of downtown Zhongshan. Spanning an area of 26.6 hectares, the park was opened in 1996 to honour the birthday of Mr. Sun Zhongshan. Two gentle hillsides are divided into two different regions – Revolutionary Memorial area and a comprehensive tourist area. A bronze statue of Mr. Sun Zhongshan stands proud, while there is also a fountain, pine garden, bamboo garden, plum garden and 999 dragon cypress hills for visitors to peruse. 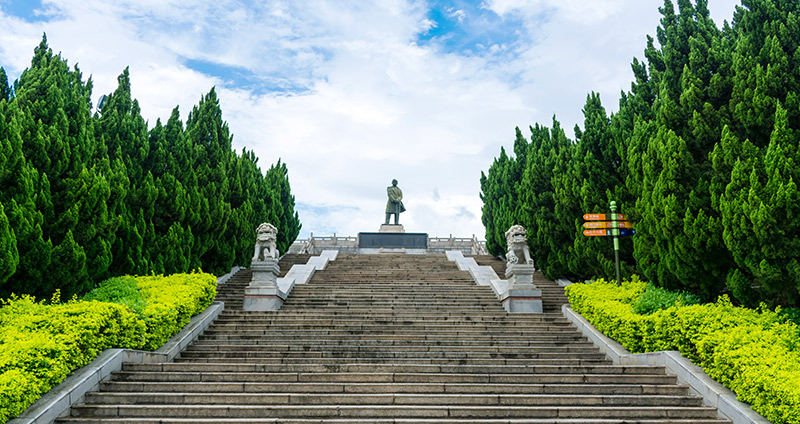 A night tour of the Qijiang River is a much loved activity by local Zhongshan people. Visitors can also take part in the six kilometre journey in cruise vessels along the Qijiang River, admiring the beautiful trees and flowers that dot the landscape of Zhongshan.

Zhongshan has a wealth of tourism resources and won the National Forest City award in 2018, from business to nature and land to water.