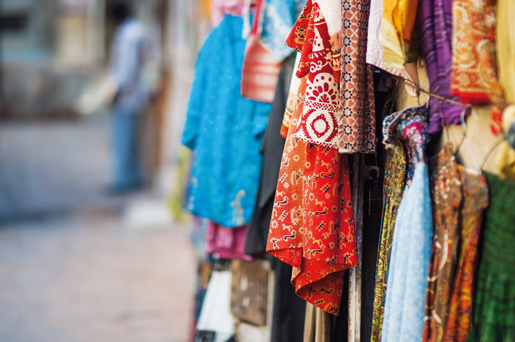 What’s in a name? Just about everything if you’re the notorious Thief Market of Mumbai. Chor, which translates to thief in the Hindi tongue, was, during the British colonial era, known as a place where stolen goods from around the country proliferated, and the first place you’d visit if something was nixed from your person or pocket (and you were keen on buying it back). Today the Thief Market is a much friendlier place (vendors play to the name as an advertising ploy, for the most part), regarded as the largest of all India’s flea markets. Vendors deal mostly in second-hand, vintage, discarded and antique items, though if you prefer to leave legend intact, you can tell yourself the gilded scepter you just purchased for $12 really did come from the Crown Jewel collection (take that, British Empire).