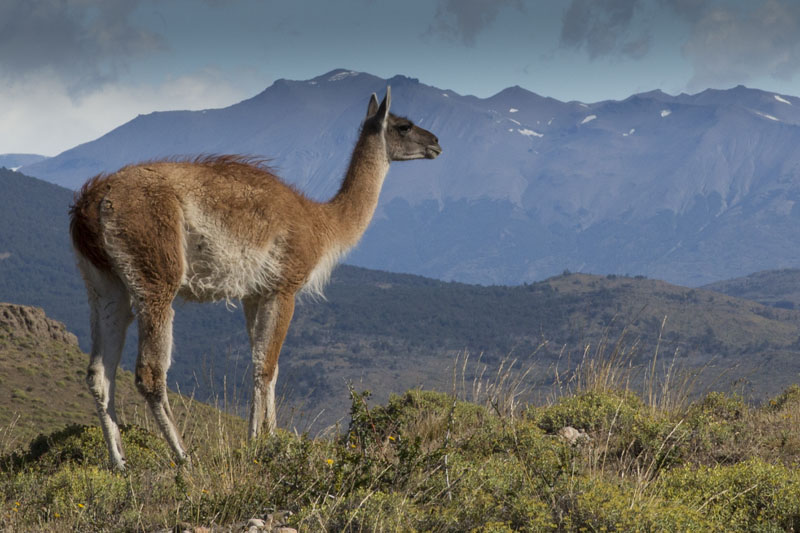 An adorable member of the camelid family, guanacos are easy to spot throughout Chile. Their large ears and enviable long eyelashes help protect them from dust and dirt in the often windy conditions. The gregarious creatures usually gather in small herds, which helps protect them from their main predator, the elusive puma.

Wrapped in layers of beauty, goodness and tradition, Chile is like delving into a surprise package filled with mystery and adventure.

A slender ribboned landmass stretching from the driest desert on the planet, through jagged mountain peaks touching painted skies, along ancient trails through primeval forests dotted with towering volcanoes before melting into the Pacific Ocean in a whirl of glaciers, icebergs and islands.

The end of the earth. An inspiration for past and present day explorers, writers, artists and dreamers. And after a political history as chequered as its landscape, the Chile of today is a stable haven for travellers. 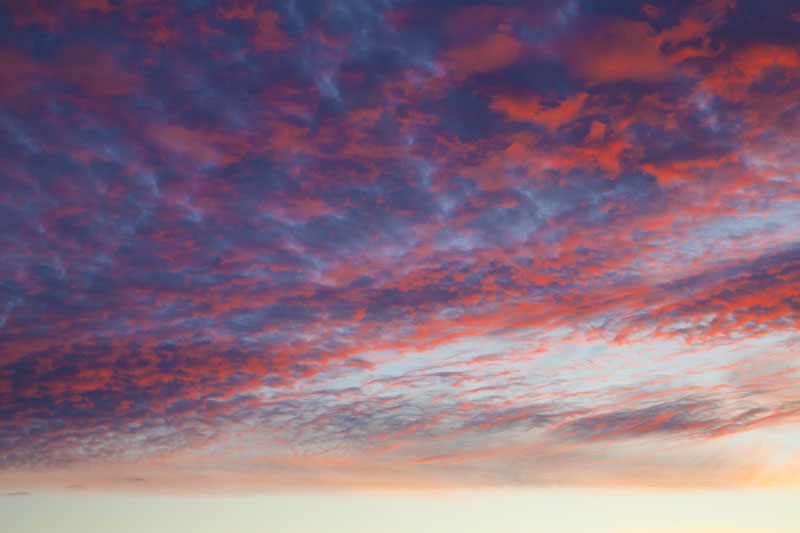 With clear air and dramatic cloud formations, sunsets in Chile are a sight to behold.

Capital city Santiago provides easy access to Chile and in fact the whole of South America. Don’t be in a hurry to leave this beautiful European-style city that is juxtaposed with the ruggedness of the countryside. Meander the cobbled streets, delve into the vibrant arts scene, dine on creative cuisine and sip the famed Chilean wines (or better still take a day trip through the vineyards). 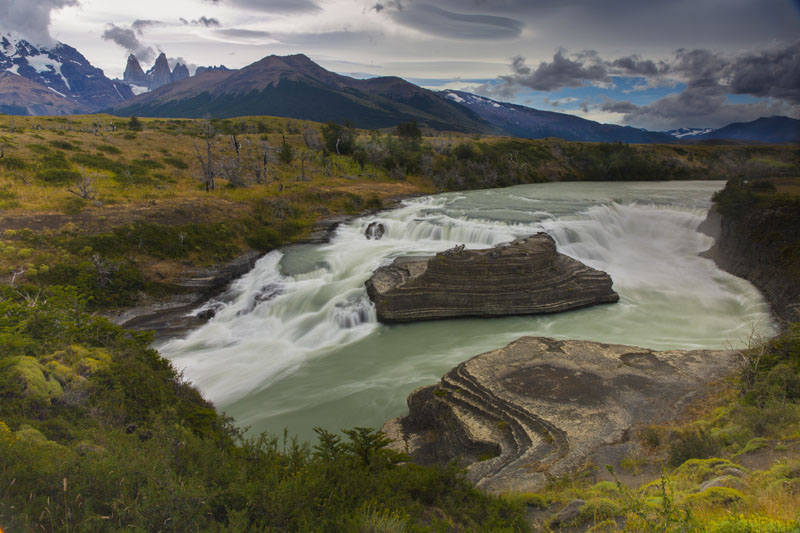 Cascada del Rio Paine may not be the tallest waterfalls in Chile, but the setting is dramatic and they are easily accessible from the road.

The second largest city, Valparaiso, is a 90-minute drive from the capital. Perched precariously on earthquake-prone hills rising straight from the ocean, this UNESCO World Heritage-listed village is a labyrinth of alleyways, lined with a fruit salad of architectural treasures from manor homes to sea shanties. 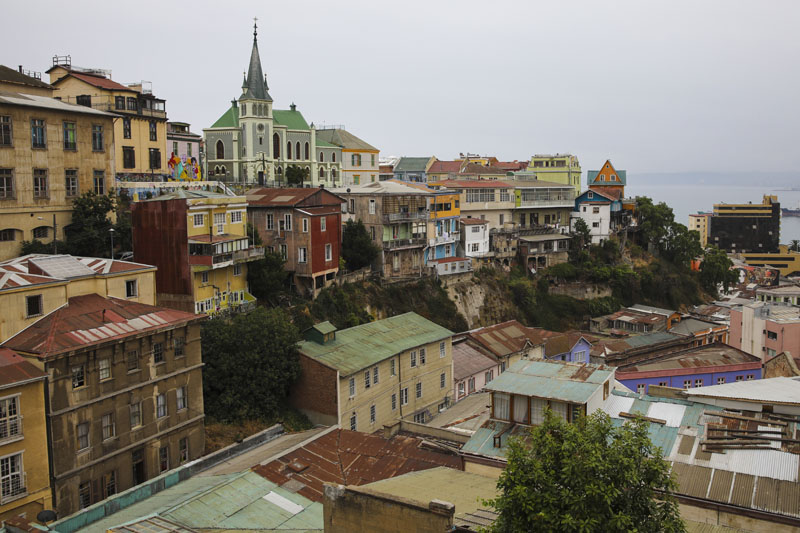 Known as the ‘jewel in the Pacific’, Valparaiso was once an important port that linked the Atlantic and Pacific Oceans. But after the opening of the Panama Canal, the city crumbled and faded as many people moved away. With the student revolutions of the ‘70s, came the beginning of the street art scene. Fast forward to today and this UNESCO- listed village is a melting pot for ‘Bohemianism’ wrapped in the gift of art.

Although the landscape will leave you breathless, it’s the Chilean people who’ll touch your heart. Listen to stories of bygone times, ride across the windswept plains beside a gaucho, share a cup of mate (a caffeine-rich infusion of dried leaves and yerba mate plant) with a local or learn the secrets of fly fishing. Laugh, dance, sing. Be enriched. 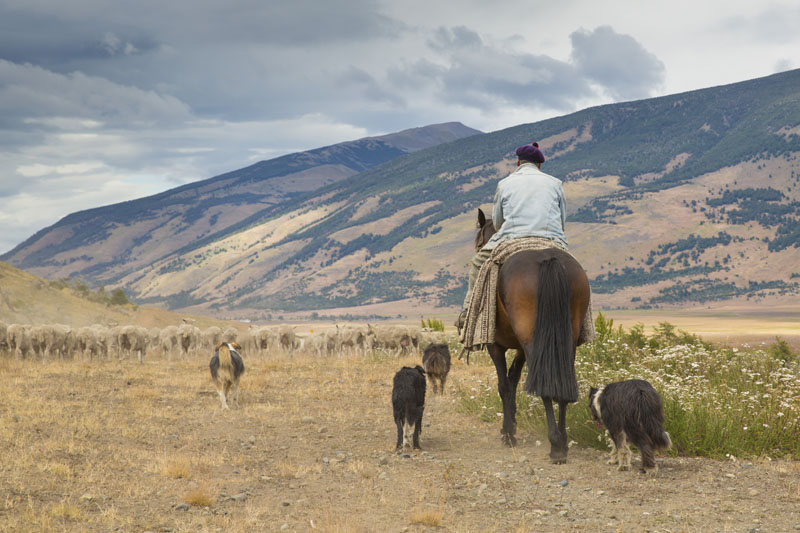 A man of the land, a gaucho (or less commonly but more correctly called a baqueano in Chile) working the land is a symbol of the vast wildness of the frontier. Like their owners, Chilean Corraleros (one of the oldest American breeds of horses) are strong, proud and built for endurance.

*Jocelyn uses a Canon 5D Mark iv body and shoots most of her photos on her favourite lenses, the Canon 24-70mm f2.8 and Canon 70-200mm f2.8 zoom. In 2015, Jocelyn was named Photographer of the Year by the Australian Society of Travel Writers and was also a finalist in 2016. 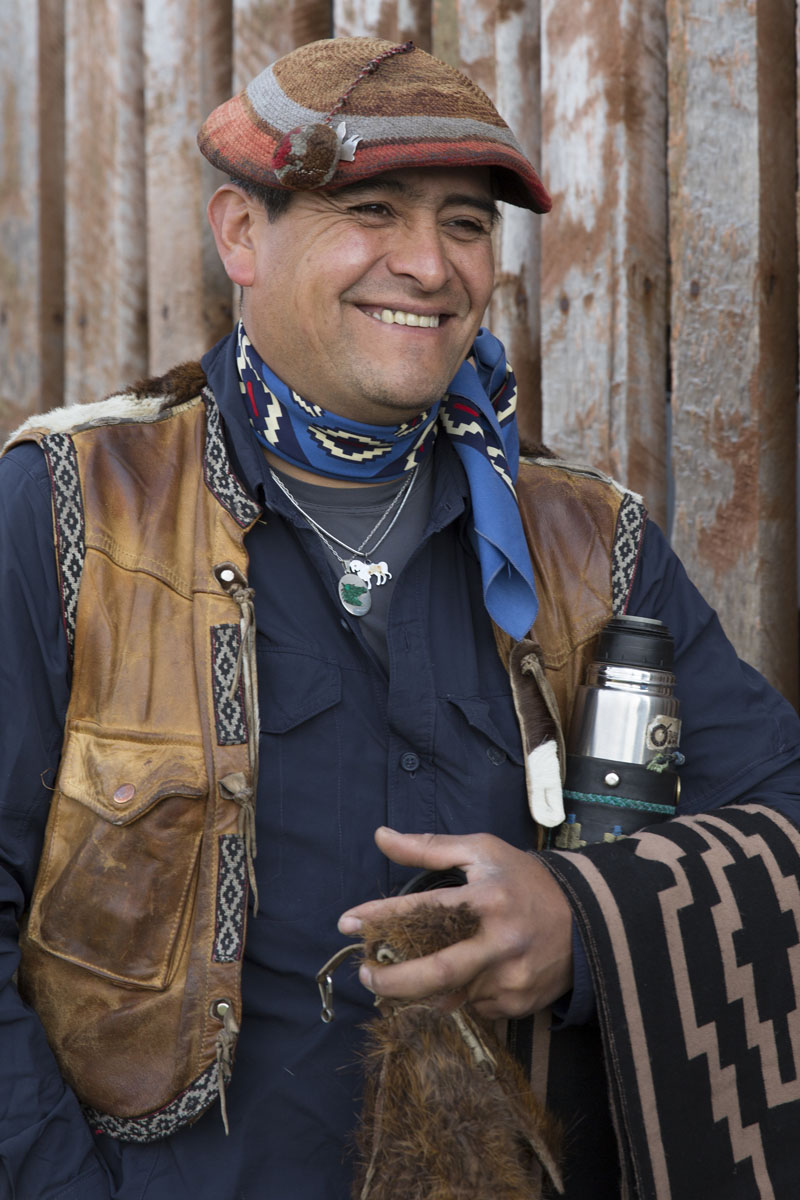 Gaucho Chechin still rides, but he is also a well-loved guide at The Singular, the off-the-quirky-scale magnificently restored Heritage-listed hotel in Puerto Natales. Chechin made all the riding gear himself – including the saddle. 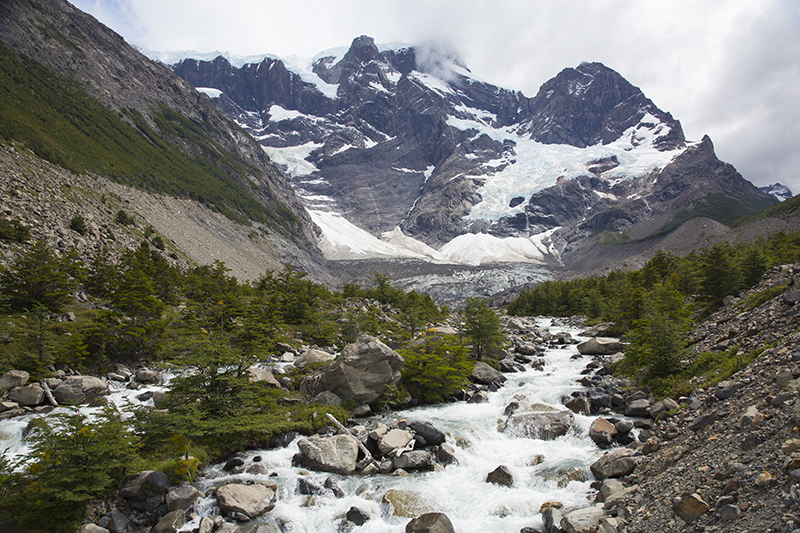 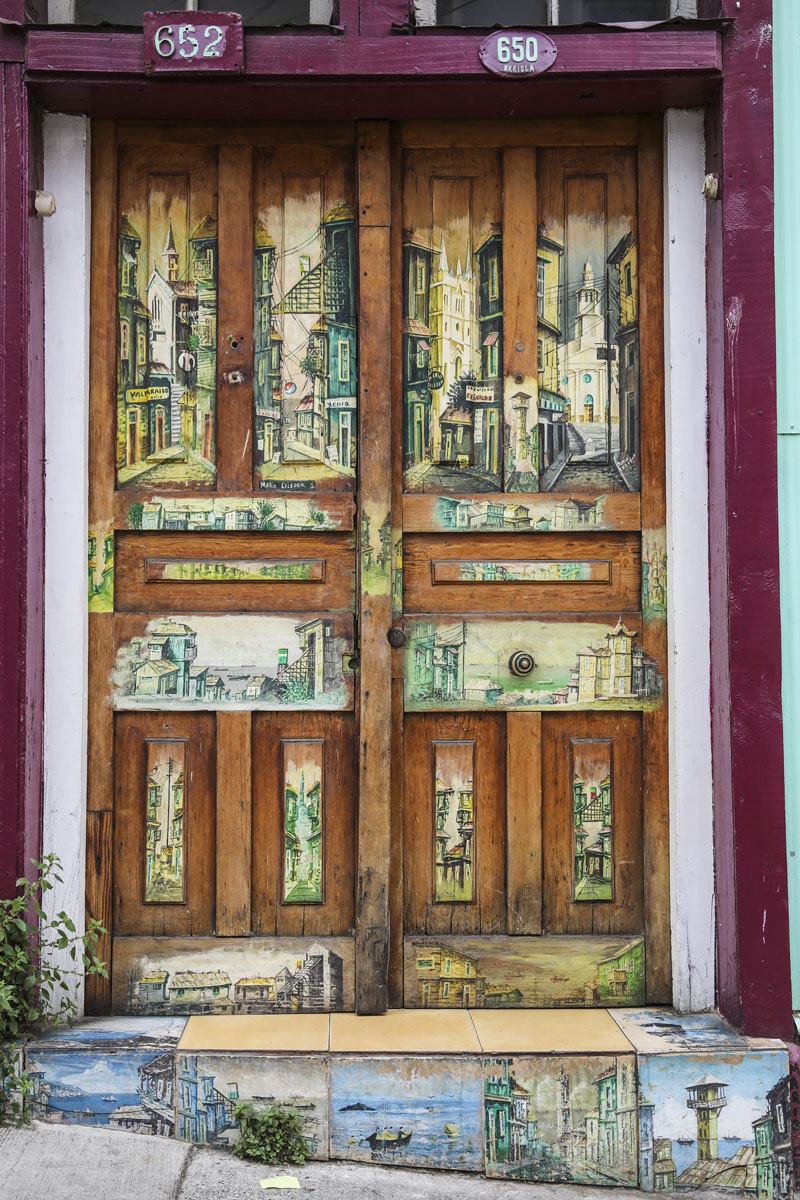 Old doors make beautiful canvases for street art in Valparaiso. Before a space can be painted on, the artist will put forward their idea to the owner of the building for approval. All paintings are done using brushes (spray paint isn’t allowed) and a single painting can take up to two months to complete. 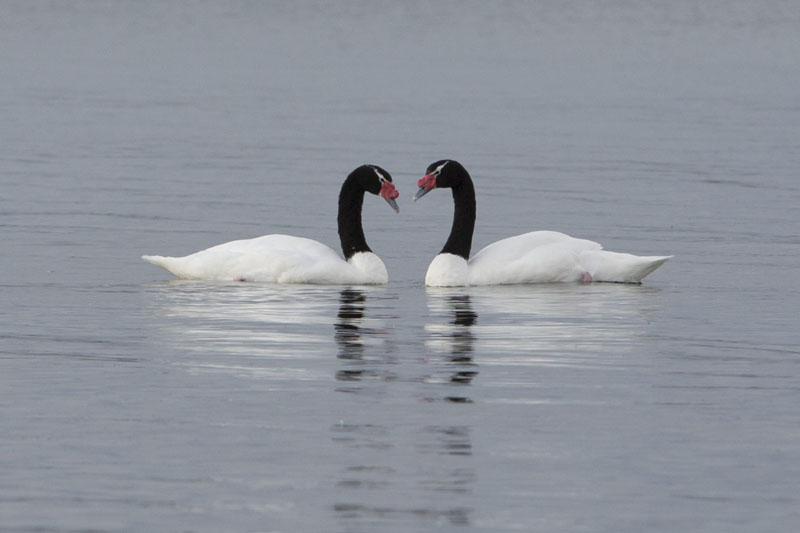 Black neck swans are a common sight on lakes and waterways, particularly in the southern area. Although they have fairly short wings, they are strong fliers and have been clocked at 80 kilometres an hour. They’re closely related to the black swan found in Australia. 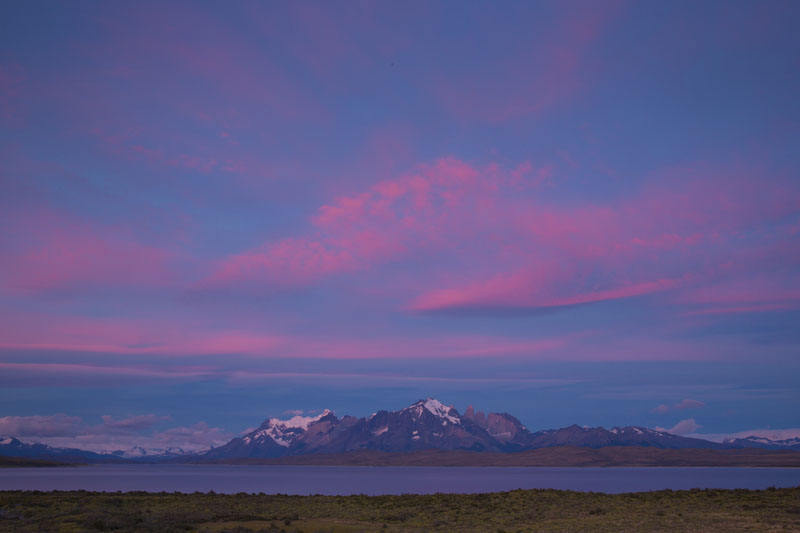 In Valparaiso, vivid colours burst from every centimetre of space – walls, stairways, light fittings, rubbish bins, and even fire hydrants. 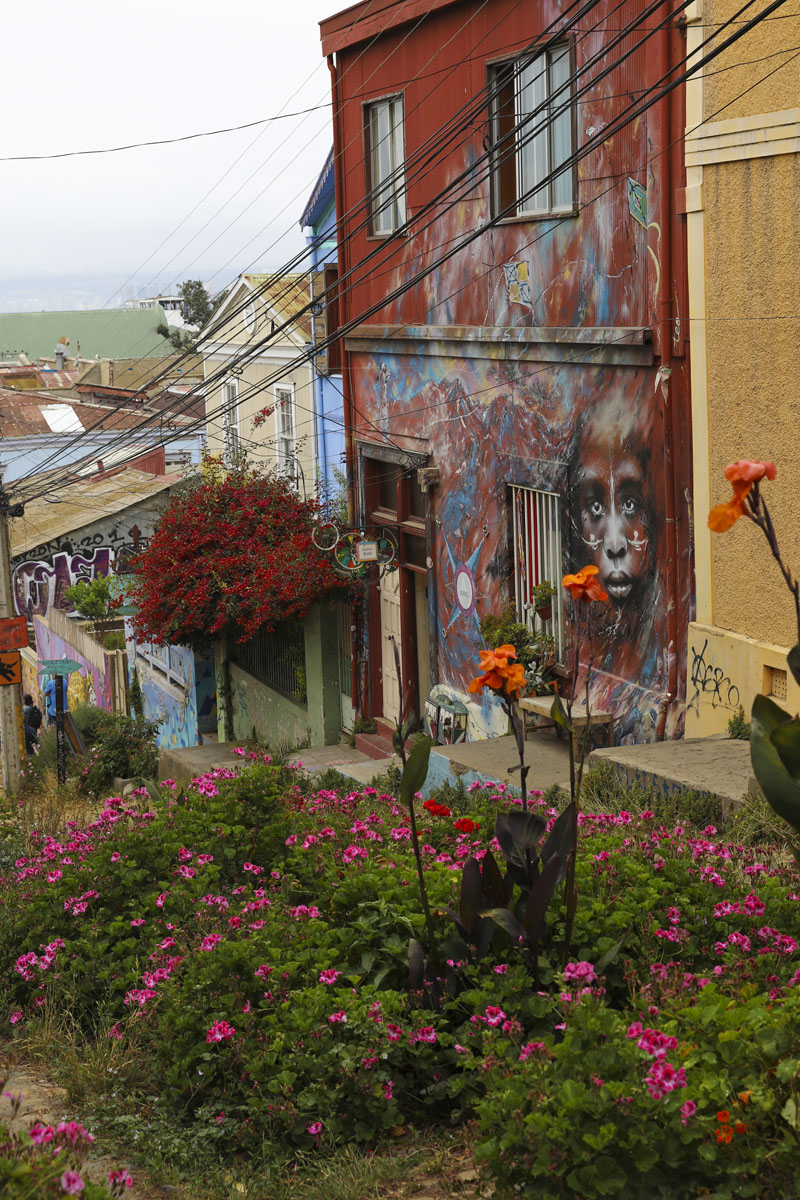 Dawn from my room at Tierra Patagonia, an eco-luxe lodge completely hidden in the landscape and built by Chilean crafters using local materials. With Puerto Natales airport opening to seasonal commercial flights, it’s now even easier to reach this popular part of Chile. 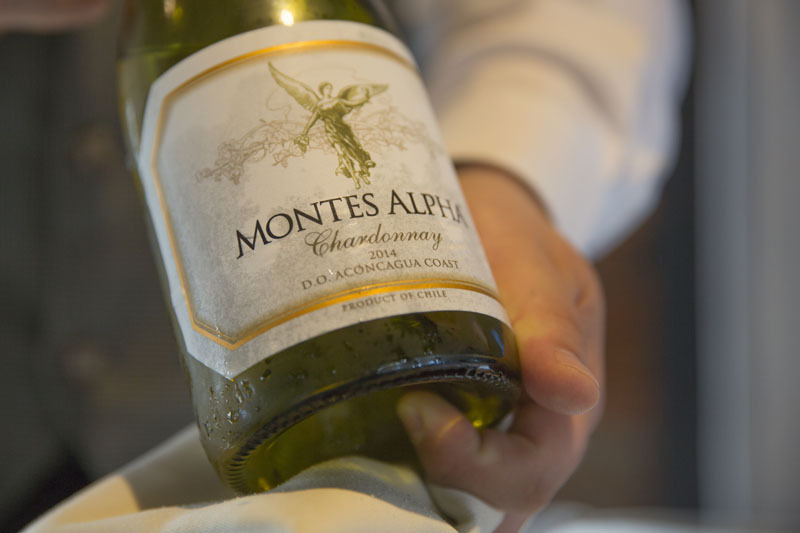 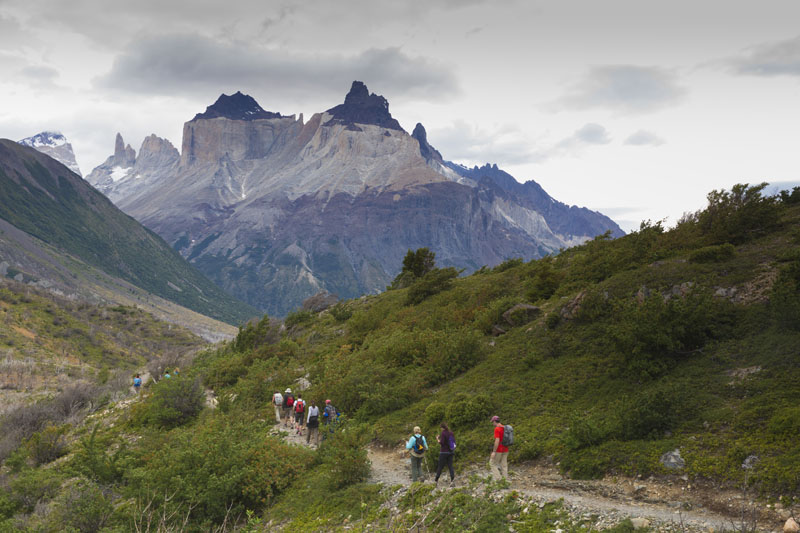 French Valley forms the middle part of the The W circuit in Torres del Paine, Chile’s famous National Park. Although it’s not quite as steep as the famed Base of the Towers trail, it’s still a challenge and the scenery is stunning. Trekking the whole ‘W’ (over 70 kilometres in around five days) is considered the ‘Holy Grail’ for hikers, but each of the three trails can also be completed as a day hike. Going with a local guide from a nearby lodge is highly recommended and you’ll need good knees. 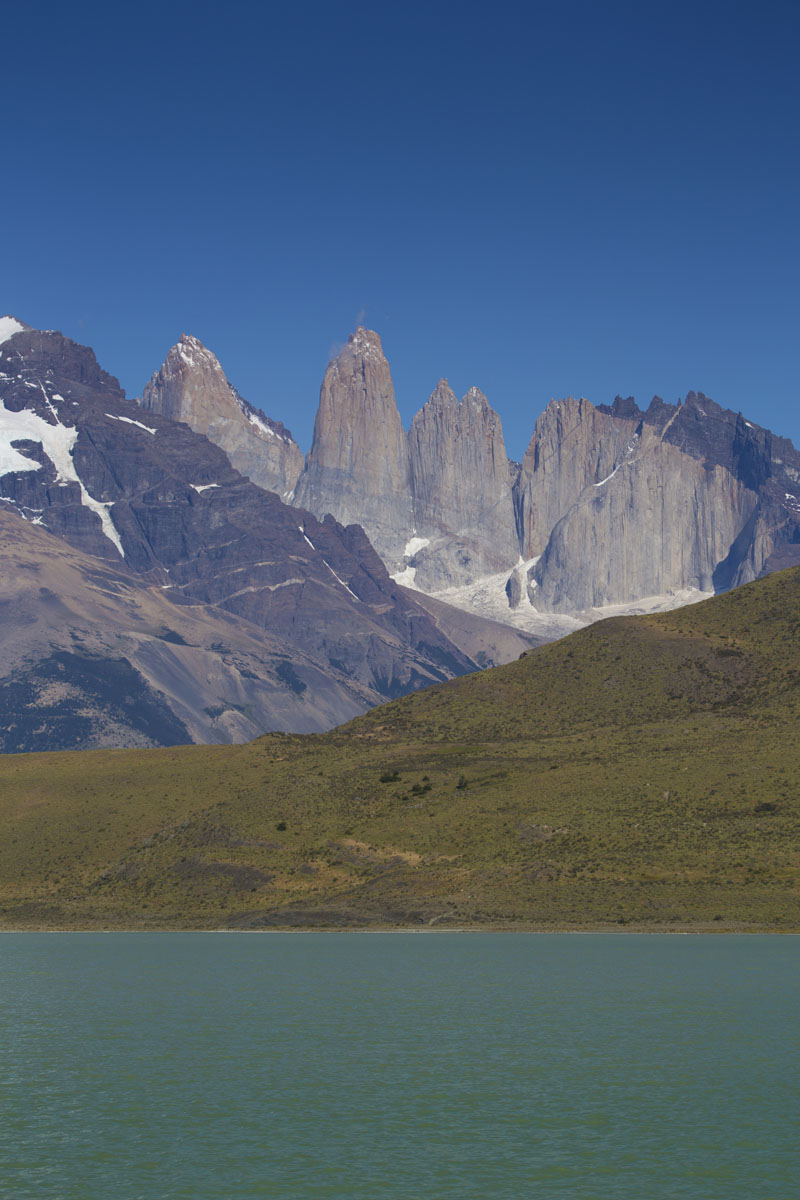 The Paine Massif (the towers) in Torres del Paine National Park is one of the most iconic scenes in Chile. With three granite peaks poking up above 2,500 metres above sea level, it really does leave you breathless. A clear, calm day is a rarity so embrace whatever nature is generous enough to give you.