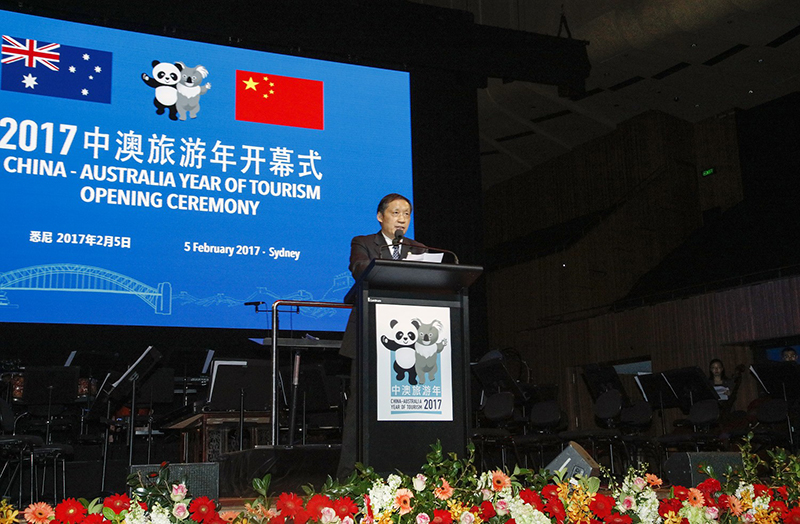 China and Australia have partnered up in a joint venture to promote the China-Australia Year of Tourism (CAYOT) 2017, which will focus on developing relations and promoting tourism growth between the two countries.

With tourist visitation numbers between China and Australia experiencing steady growth, CAYOT is expected to give tourism in both countries an extra boost.

To kick off CAYOT, the China National Tourism Administration hosted a spectacular grand opening ceremony at the Sydney Opera House on Sunday 5 February with a world-class Chinese concert, The Treasure of a Nation.

Presented by the prestigious Chinese Orchestra of China National Opera and Dance Drama Theatre together with well-known Chinese singers Li Yugang and Yafen, the concert immersed the audience on a fascinating musical journey, exploring the natural beauty, history and vastness of China. 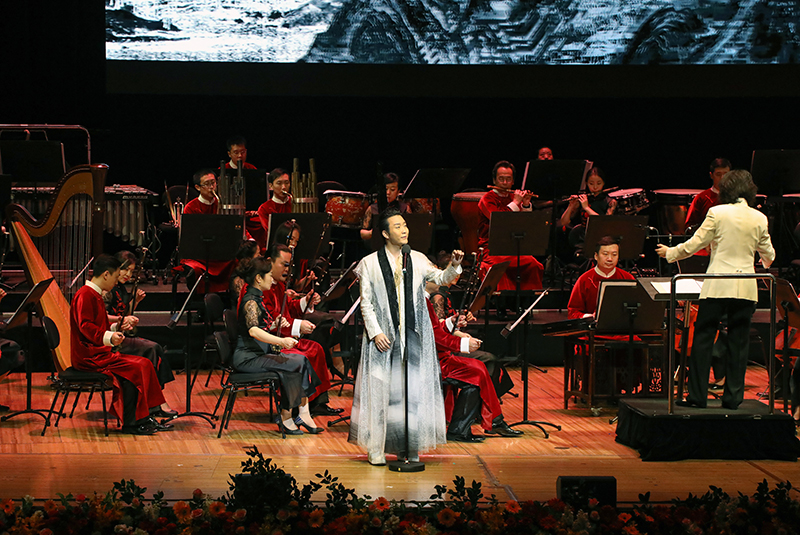 In addition to the Grand Opening Ceremony and Concert as well as fantastic travel deals to China all year long, China National Tourist Office will host a series of events throughout 2017 including the China-Australia Tourism Expo 2017, the China-Australia Youth Exchange Program which will see 1,000 Chinese and Australian students participate in educational exchange programs, and the Chinese Cuisine Show, which will see China’s top chefs showcase their skills and cuisine.