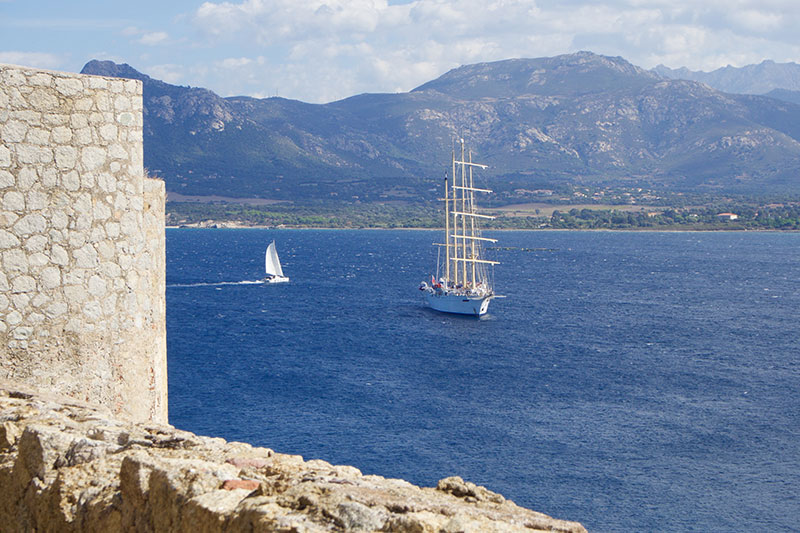 Looking out my porthole I see a pod of pilot whales frolicking beside our majestic four-masted tall ship the Star Flyer. The ship is seamlessly slicing through the smooth Mediterranean Sea on a sparkling early morning as the Corsican Island of Calvi slowly appears in the distance.

We are on a seven-day cruise from Cannes to Barcelona and on the way we are stopping off at some of the most beautiful port towns on the Mediterranean which include Corsica, St Tropez, Sanary-sur-Mer, Sete, Port Vendras, and Palamos, before arriving in Barcelona.

The Star Clipper company was the dream of Mikael Kraftt. Originally from Stockholm and now residing in Monaco, Kraftt is fulfilling his vision of reviving the golden era of tall ship sailing. He always wanted to offer an alternative to mass cruising and with the incredible amount of repeat passengers it confirms how popular tall ship cruising is. 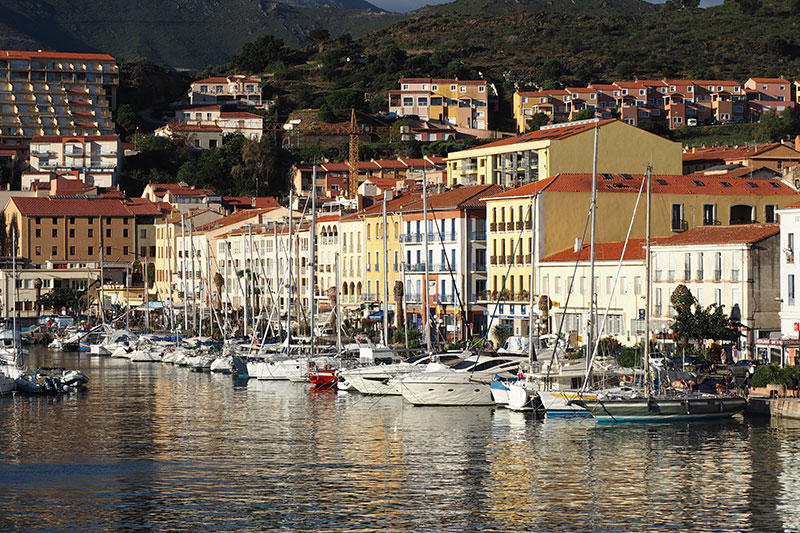 When we first sight the majestic Star flyer amongst all of the luxury vessels moored in Cannes Harbour the ship is an absolute standout.

When one plans to sail on the Mediterranean, clear blue skies, sunshine and smooth seas are a pre-requisite, while sipping cocktails by the piano bar. Unfortunately, on boarding in Cannes we are greeted with the exact opposite conditions. Rain bucketed down, the seas were angry and the weather was wild. The ship was rocking and while we were dining on an excellent a la carte dinner, the weather slightly abated just enough for us to leave Cannes.

It’s a ritual when leaving port that everyone goes on deck as the captain orders his crew to hoist sails. As this happens Vangelis’s Conquest of Paradise is blasted over the ship’s sound system – an uplifting scene despite the unseasonal weather

On deck the first morning in pristine cruising conditions, we watch as the captain and crew guide the ship ever so slowly towards the picturesque Corsican town of Calvi. The Star Flyer can sail right into most ports but here it’s too large for the shallow waters and we have to anchor as close as possible and take a tender to shore. 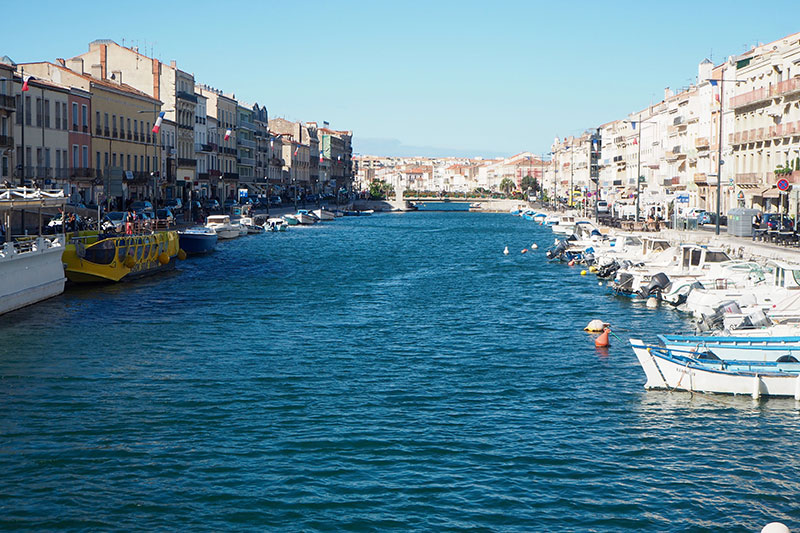 From the ship, Calvi, with its ancient citadel high above the town, looks surreal. It’s the perfect start to an amazing journey through some of the most enchanting port towns in the Mediterranean. From the cobblestoned streets of Calvi through to the narrow alleyways and charming waterside cafes of Palamos in Spain, each stop is like another page from a fairytale.

Every port is so different in Corsica. We stroll around the ancient citadel and eventually end up at one of the many harbour side cafes where we begin our ritual of sampling some of the best gelato the port has to offer.

Our next stop is St Tropez, and even with its disappointing lack of movie stars, the town and its excess of expensive boutiques is refreshingly non-touristy. These are towns that exude charm and seem to not have changed for centuries.

My favourite port town is Sanary-sur-Mer with its tiny harbour filled with a kaleidoscope of colourful fishing boats bobbing about in its calm little bay. After our ritual of coffee and gelato, we meander around town to discover and watch the local men and women playing the ancient game of game of petanque. Before we board our ship, we look for a bargain at some of the many cute boutique shops scattered around town. 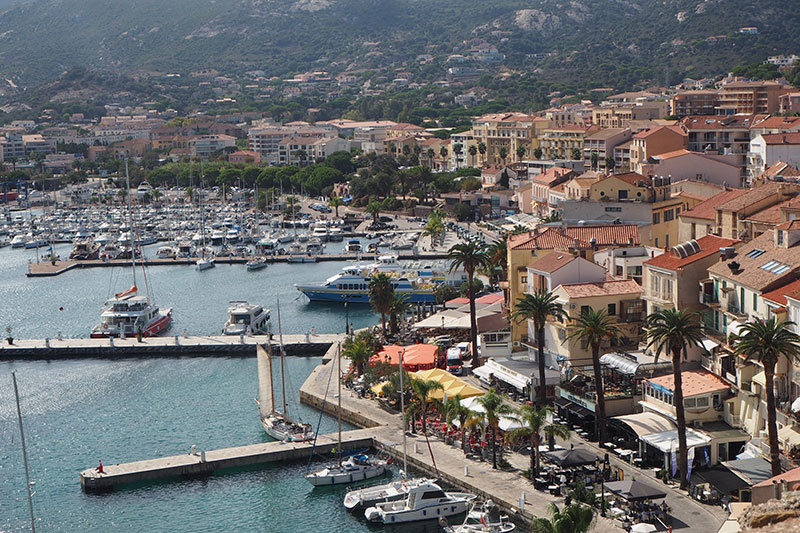 In the little French port town of Sete, also known as the Venice of the Languedoc, we end up jiving to buskers while the local morning markets are in full swing. It’s here we forego our usual bucket of gelato to have a bowl of paella, which is made in what looks like the world’s largest wok.

After each town tour, we arrive back on the ship for the afternoon high tea ritual and at night, the on-board entertainment includes the ship’s musician playing hits from the forties jazz classics, talent quests or playing a game of pick this song. These quirky fun times are what set the Star Flyer apart from your large commercial cruisers.

The Star Clipper group has the cruising formula down perfectly. The cruise surpasses all expectations and the crew did a remarkable job of ensuring I leave the ship once we dock in Barcelona. •

How to get there:
Emirates fly daily to Rome from Sydney, Melbourne, Brisbane, Adelaide and Perth via Dubai emirates.com