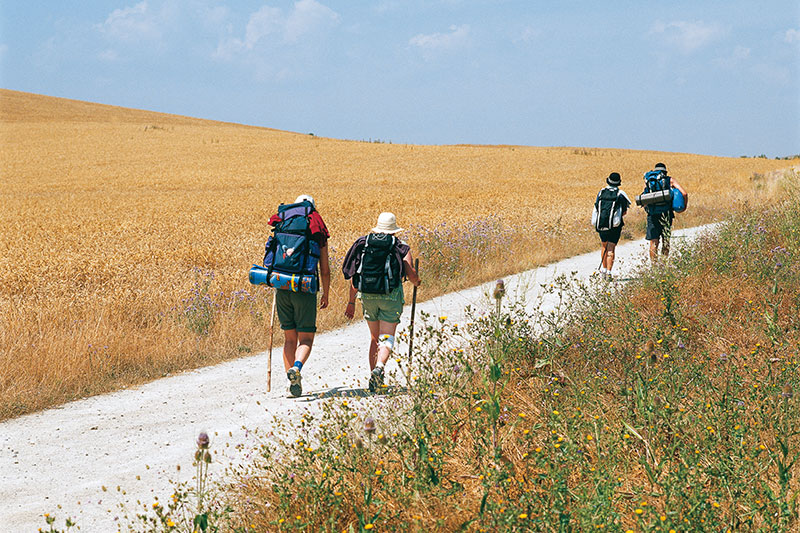 With the Camino de Santiago season just two weeks away, UTracks is strongly urging Australians embarking on the famous pilgrimage to get in as early as possible to avoid missing out.

Commencing 1 April, Europe’s most famous pilgrimage, Camino de Santiago, has experienced phenomenal growth in people from all over the world taking part, with numbers expected to reach an all-time high due to the Holy Year of Mercy, as declared by Pope Francis.

UTracks general manager, Kate Baker, says: “During the last Holy Year in 2010, the number of pilgrims to the Camino recorded at 272,135, an increase of more than 120,000 from the previous year, and we strongly advise travellers to avoid disappointment as accommodation is rapidly being booked up for the Holy Year of Mercy.”

The famous historical and cultural walk has seen more and more Australians include the pilgrimage on their European bucket list with UTracks reporting a whopping increase of 800 per cent of Aussies embarking on the Camino since 2004.

In order to experience a “true pilgrimage”, the Pope has advised pilgrims to make the journey on foot, which Ms Baker says is the best way to experience the Camino, thanks to details which would otherwise be missed.

From more than 20 Camino trips in its portfolio, UTracks’ eight-day Sarria to Santiago itinerary is its most popular, as it perfectly captures Spain’s rich history, culture, food, art and nature, making it ideal for time-poor travellers.

Covering the final 115km of the Camino into Santiago, the itinerary highlights the diverse landscape through the hills of Galicia, including scenic country roads and forest trails through ancient villages and cities from more than 1,000 years ago.