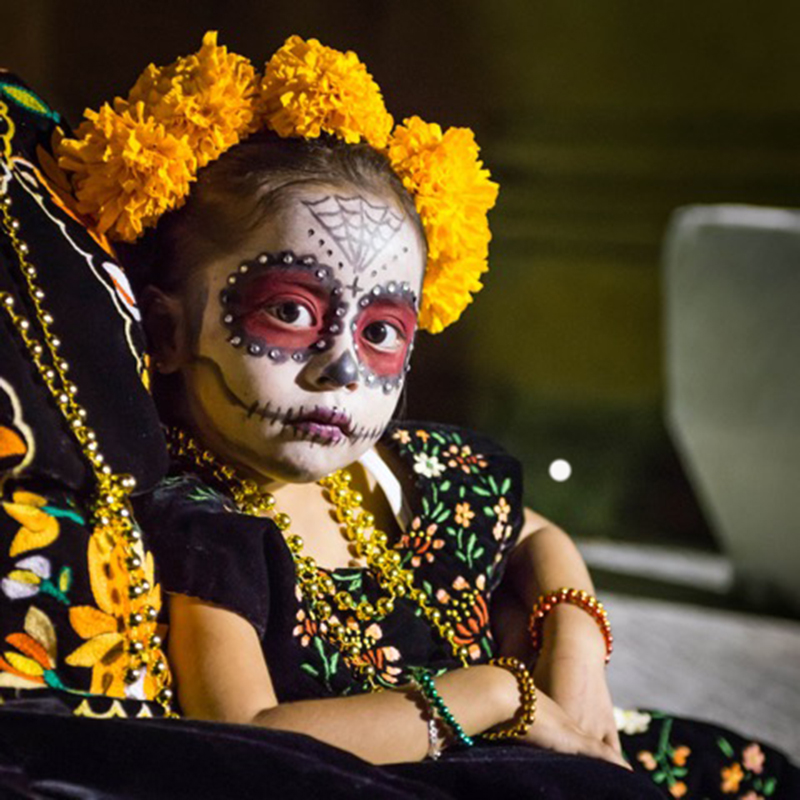 Beginning in February 2018 in Mexico City, Byroads’ Mexico and the Yucatan 15-day tour will feature fascinating highlights through a range of ancient sites and natural wonders.

Travellers will explore the famous Mayan-Toltec pyramid settlement of Chichen Itza along with the breathtaking Sumidero Canyon, the ruins of historic Yucatan gems such as Palenque, Uxmal and coastal Tulum and the Spanish city of Merida, with its colourful colonial squares and streets and lively markets. 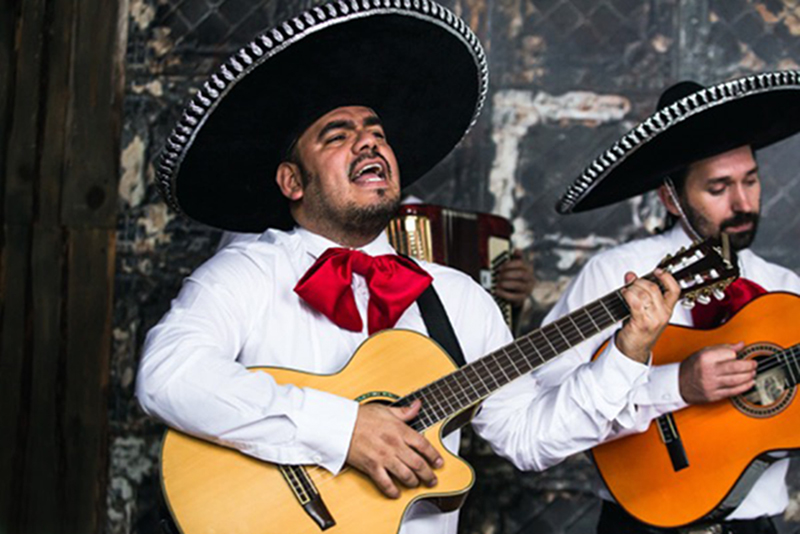 “Long before the Spanish arrival into Mexico, the region was populated by complex indigenous civilisations, including the Olmec, Maya, Teotihuacan, Toltec and Aztec empires,” Byroads Travel Australian based managing director Steve Mortimer says.

The tour also calls on colourful San Cristobal, Monte Alban and the waterfalls of Agua Azul and Misol-Ha, among a host of fascinating highlights. 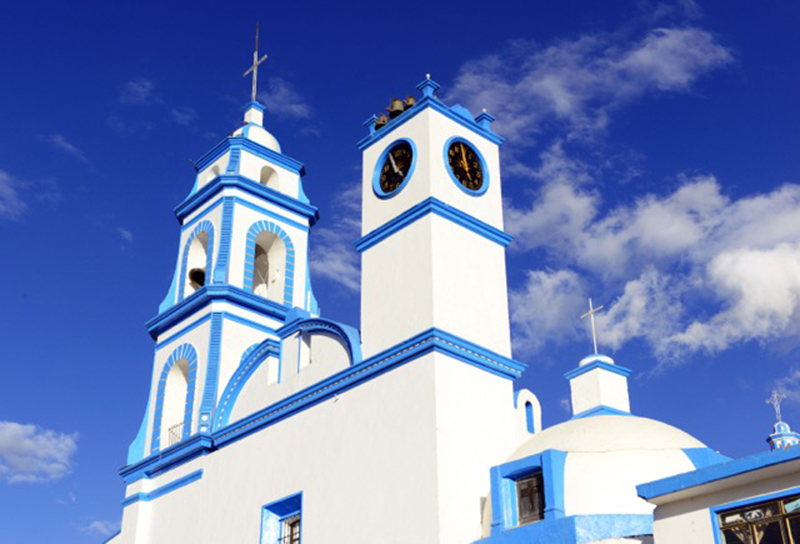