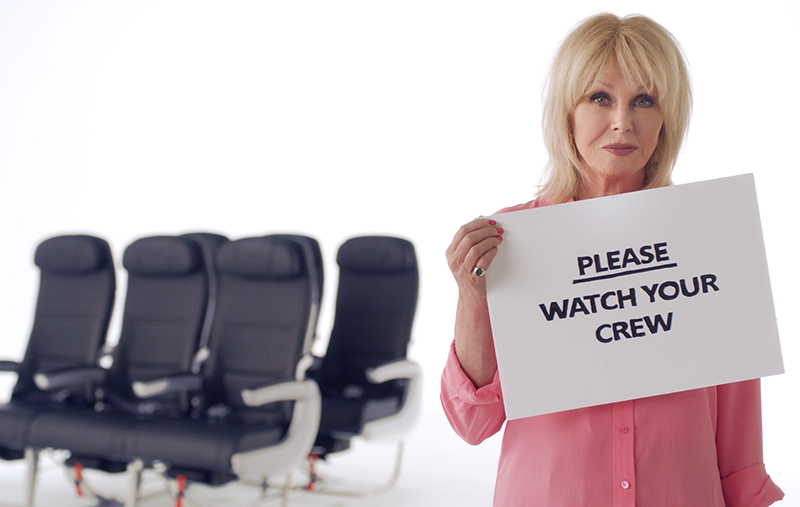 Britain’s flagship carrier British Airways, is injecting a good dose of humour into the second instalment of their pre-flight safety video.

This time around, the video features seven British celebrities including Sir Michael Caine, Olivia Colman and Joanna Lumley. Comedian Asim Chaudhry ‘auditions’ the celebrities for the flight safety video, evoking laughter whilst conveying vital safety information. Following the success of the last video, that featured the likes of Gordon Ramsay and Sir Ian Mckellen, the second instalment is set to debut on long haul flights this August.

For frequent travellers, the video is a fabulous way to ensure important safety messages are being conveyed in an interesting and engaging way with the video sure to impress with each and every viewing.

The safety video delivers more than laughs with the promotion of Flying Start, a global charity partnership between British Airways and Comic Relief. The first safety video prompted an increase of 20 percent in donations and contributed to the £19 million pounds (AUD $34 million) the charity has raised for some of the world’s poorest communities over the last eight years. The newest instalment promises to continue this noble cause.

The director’s cut is available to watch on Youtube but if you fancy the real deal it’s best to get flying!