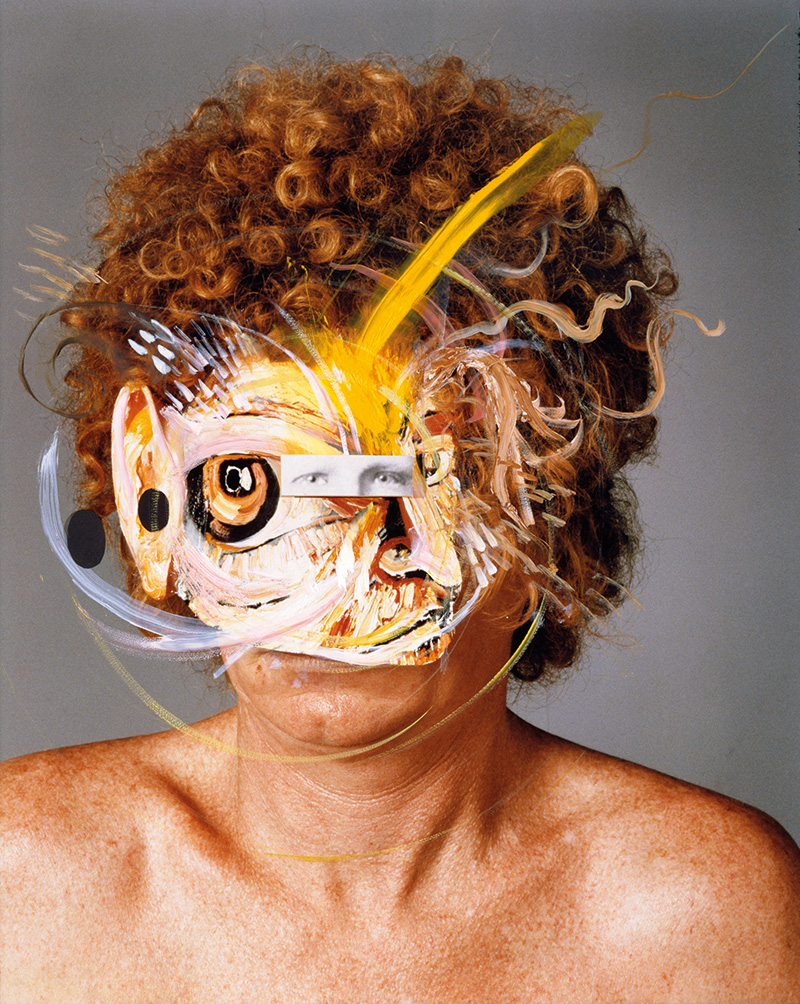 Now showing at the Brett Whiteley Studio at the Art Gallery of New South Wales in Sydney, Brett Whiteley: Tributes celebrates the art of the man and considers the impact of the visual arts, literature and music on his life and work. From writers and poets, to musicians, photographers and painters, the influences on Whiteley’s art and life were many and varied. Whiteley paid tribute to artists such as Francis Bacon, Henri Matisse and Vincent van Gogh, musician Bob Dylan and poet Arthur Rimbaud using them as subjects and inspiration for his mono-prints, drawings and paintings. A highlight is The night café (1971–72) , where Whiteley pays his respects
to Vincent van Gogh and his 1888 masterpiece.
Brett Whiteley: Tributes is on at the Brett Whiteley Studio, the Art Gallery of New South Wales, until 28 Aug 2016.
artgallery.nsw.gov.au