Art Series Hotels specialise in offering guests a unique art-inspired experience. Their newest hotel located at the Howard Smith Wharves will bring life back to the historic riverside precinct. The hotel represents a $60 million investment and aims to be the most luxurious Australian Art Series property to date. The design is inspired by and dedicated to Australia’s most contemporary artists. The architectural firm, SJB, ensures that the hotel’s exterior blends into the cliff face whilst paying homage to the engineering of the Story Bridge, towering above. 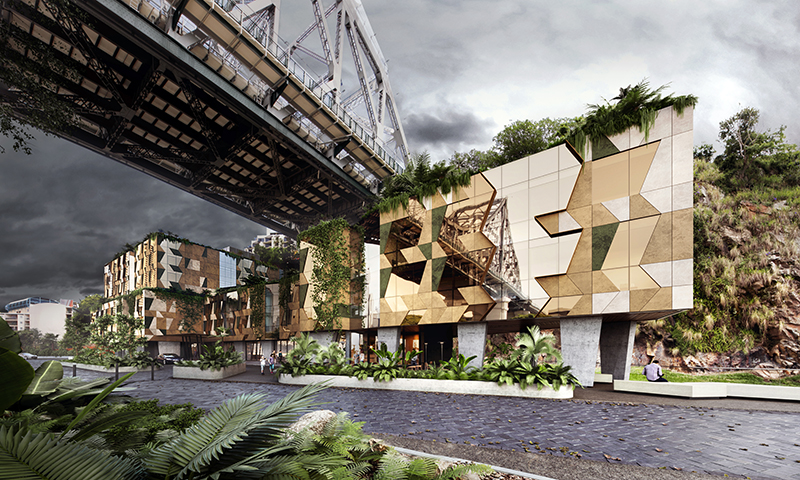 Also opening with the hotel are four distinct food and beverage outlets as well as a rooftop pool, bar, gym and audio/visual equipped conference rooms. Howard Smith Wharves will become home to an expansive brewery, multiple green spaces with picnic areas and a line-up of waterfront restaurants from famous restaurateurs. As well as this, all 166 guest rooms feature custom furnishings, original artworks, giclée prints and views of either the city across the Brisbane River or cascading greenery on the sculpted rock face. 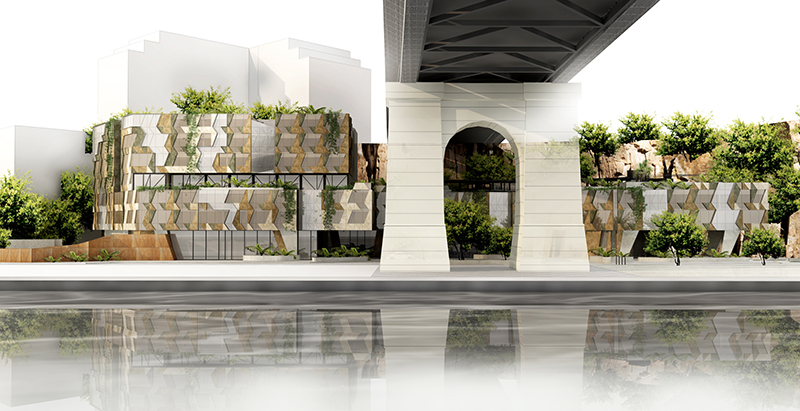 Set to open in March 2019 is the Fantauzzo – an art gallery showcasing the works of renowned Australian artist, Vincent Fantauzzo. Drawing on techniques from a variety of mediums, Fantauzzo is notable for his portraits of Heath Leadger, Matt Moran, Julia Gillard and more. His work has been exhibited in India, Vietnam, New York, Los Angeles, Hong Kong and Australia.

Art Series Howard Smith Wharves is set to open in March 2019 and are currently taking bookings. 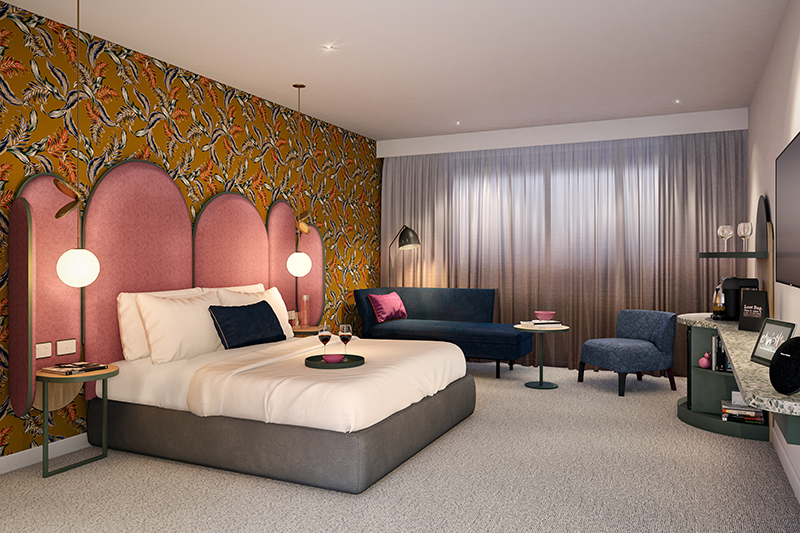 Ovolo the Valley is now open in Brisbane’s hip Fortitude Valley. After acquiring Fortitude Valley’s Emporium Hotel, the Ovolo Hotel Group has redesigned the experience from the bottom up, starting with a rename. The new Ovolo the Valley has received investments of over $90 million dollars which has allowed architecture firm Woods Bagot to steer the hotel’s design into colourful new directions. The brief was to meld the culture and heritage of the local surrounds into the hotel’s design. 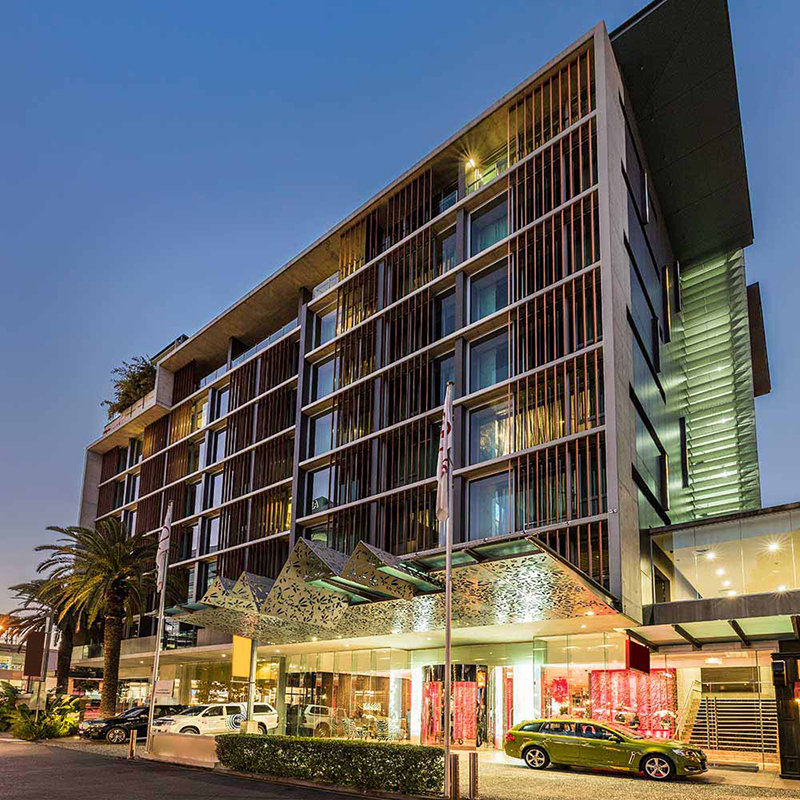 Each of the 103 rooms will display washes of colour from exclusive wallpapers, eclectic furniture and commissioned art pieces. The rooms are modern too, each boasting 24-hour room service, flat screen televisions, numerous wall plugs, phone chargers and Amazon’s Alexa voice service. Additionally, a stay at Ovolo The Valley includes a number of free services such as free breakfast, Wi-Fi, in-room mini bar, laundry service and happy hour drinks. Other hotel amenities include a rooftop pool, gym, sauna and meeting rooms. 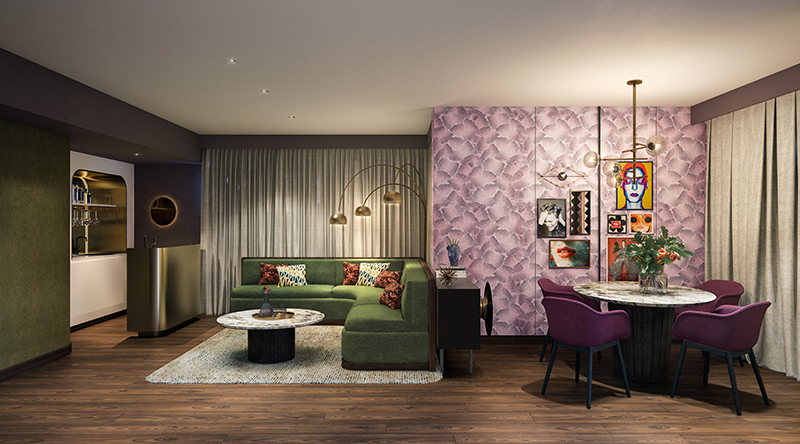 W Brisbane has 312 guest rooms including 29 suites, two spacious Wow Suites and the Extreme Wow Suite on Level 33. Each W hotel is designed to make a very local experience and W Brisbane is no exception. Nicholas Graham, interior design lead of W Brisbane says the Brisbane design is inspired by the Brisbane River and the ‘River Dreaming’ indigenous story of the serpent coming from the mountains going to the sea. Graham brings “an Aussie sense of humour” to life with lots of little design elements including the boomerang-shaped table in the living area and the flora/fauna tongue-in-cheek cushions. The poles in the room (and echoed throughout the hotel) are like reeds in the river, with their various heights reflecting the river’s flooding throughout the years.

While the extremely deep bath is recommended for a relaxing soak with the Bliss bath amenities, the hotel also has its own spa, AWAY Spa featuring Edwards And Co. hair salon. Head to level three for a smorgasbord of local cuisine at Three Blue Ducks Brisbane, while level four is home to the WET Deck, an impressive pool, bar and lounge area. 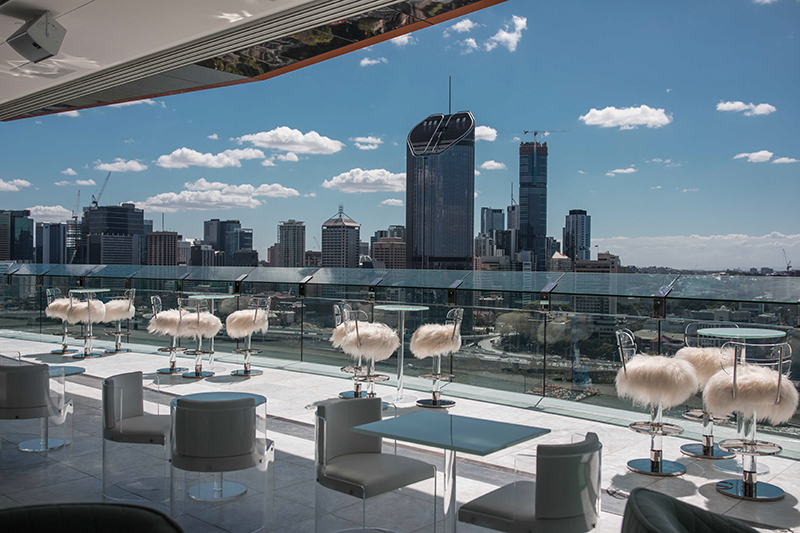 The Emporium Hotel South Bank features 143 suites, a selection of premium food and beverage offerings and a spectacular rooftop, 23-metre infinity edge pool and bar with sweeping views of the Brisbane River and city skyline. Independently owned and operated, the hotel is the vision of Anthony and Francine John, the dynamic team behind the original Emporium Hotel in Fortitude Valley, which built an enviable track record of awards and recognition over its 10 years of operation. 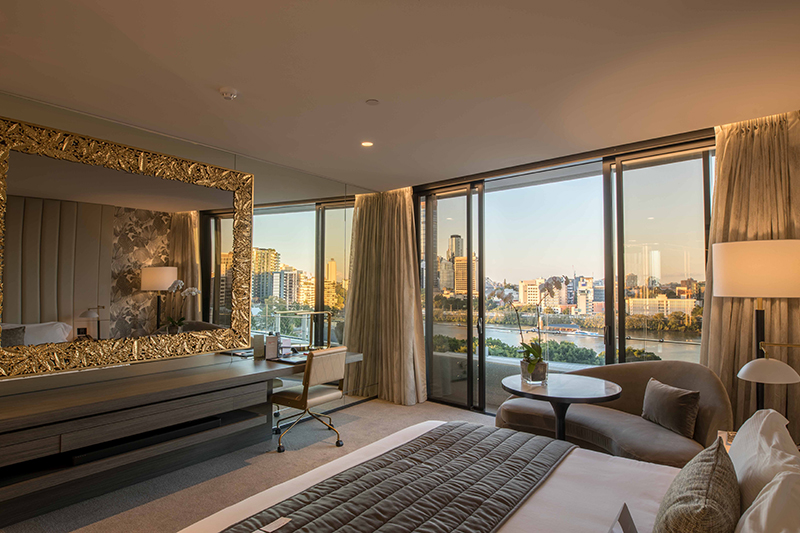 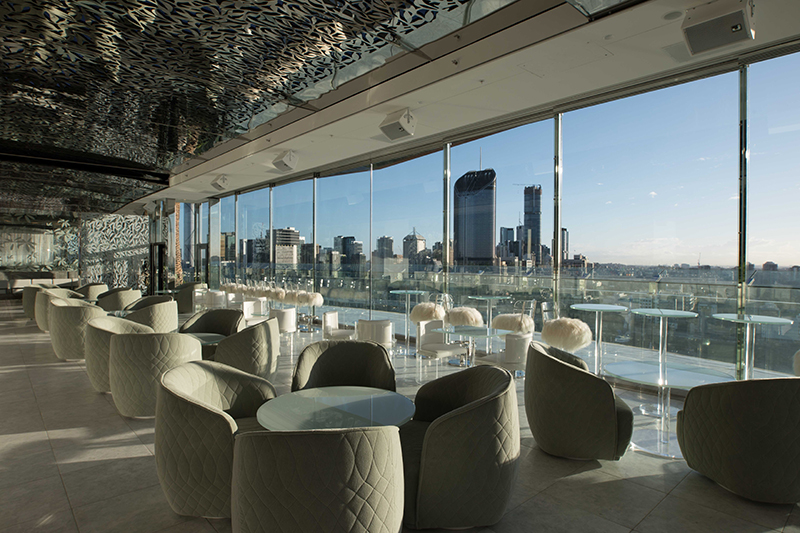 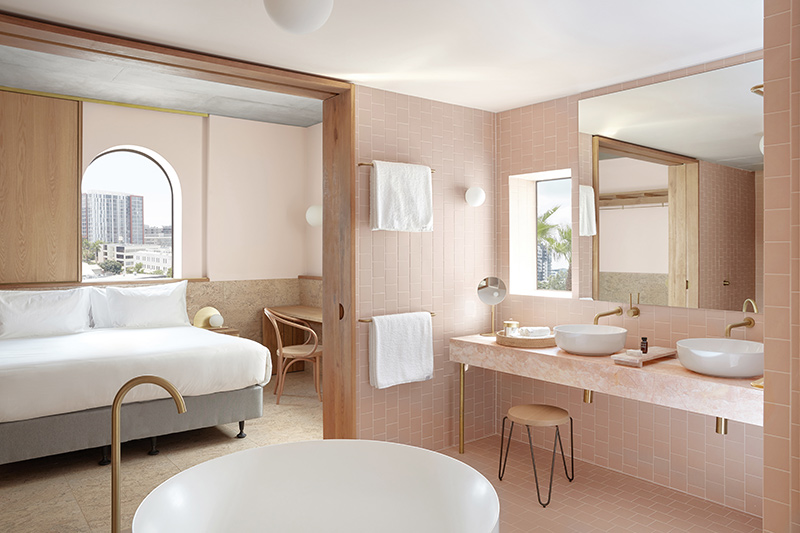 The Calile Hotel recently opened in the James Street lifestyle precinct as an urban resort. 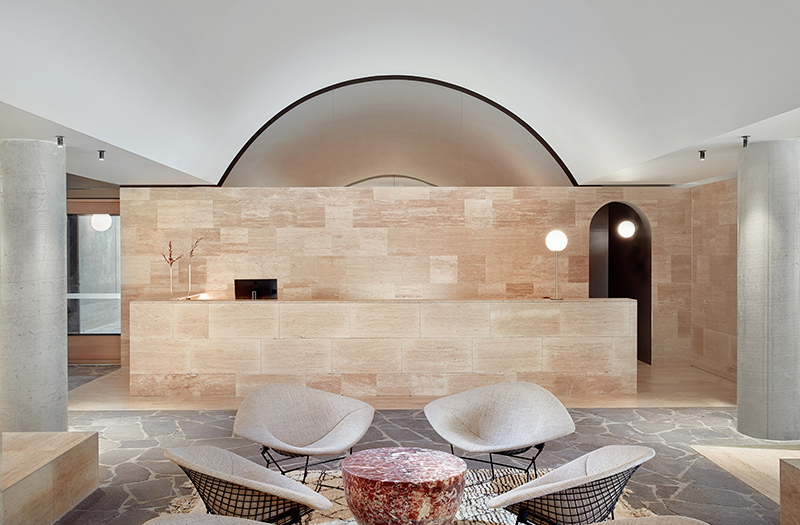 The KAILO Wellness Medispa and Forme Fitness on the pool deck level provides holistic wellness experiences along with personal training. 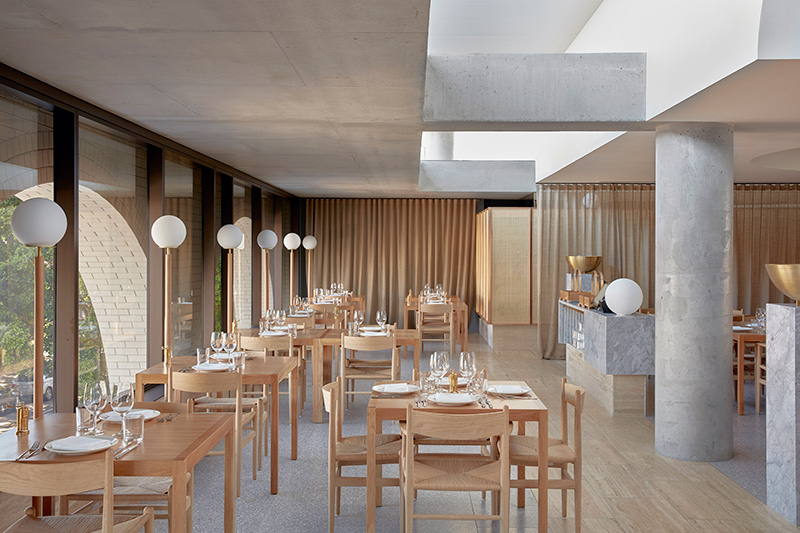 Executive Chef Kitak Lee has joined the hotel overseeing The Lobby Bar, after heading two-hatted The Table at Kuro Kisumé in Melbourne. The Lobby Bar offers a relaxed Queensland vibe with a considered and contemporary menu offering breakfast, evening dining and all-day snacking.

Nearby fashion stores on the ground floor also make for quick retail-therapy, with such brands as Dion Lee, Bassike, Venroy and Bec & Bridge all within easy access.