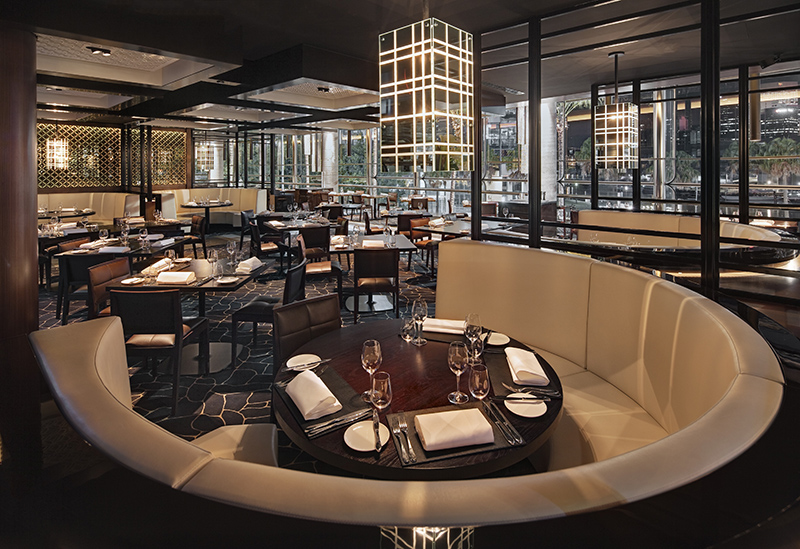 In a springtime celebration like no other, The Star Spectacular is in full swing at Sydney’s premier entertainment and dining hub, The Star.

On now through to Sunday 12 November 2017, The Star’s spring calendar is jam-packed with thrilling experiences, theatrically-inspired dining, exclusive offers and incredible live entertainment, including the highly acclaimed Beautiful: The Carole King Musical.

Amongst the extensive range of events and happenings, a definite highlight is the BLACK Magic Menu at the swanky and stylish steakhouse, BLACK Bar & Grill.

Available Thursday to Sunday, the exclusive set menu has been designed by executive chef Dany Karam and features three courses, including a choice of two entrees to start.

We start with the Salmon Sashimi with lemon, black radish, shallot dressing and squid ink cracker. It comes served underneath a cloud of smoke incased in a bell jar, making for a theatrical entrance onto our table once the jar is lifted and infusing the salmon with a smoky flavour. 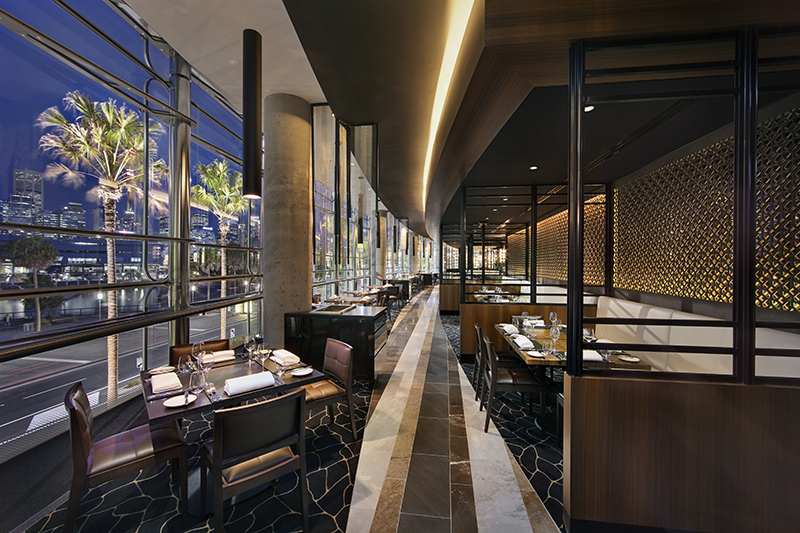 Our second choice of entrée are the Scallops, pan fried to silky perfection and served with black poppy seeds, snap peas and a creamy buttermilk dressing.

In between entrees and mains, we were entertained by the resident magician, Adam, who enchanted us with his quirky sense of humour and several magic tricks, making things disappear and re-appear out of nowhere.

The main choice is an MBS5+ (that’s for Angus Black Market – a top quality, highly marbled beef, which is also very hard to come by and will set you back a cool $65) 180 gram beef fillet on a bed of smoked potato, asparagus and charred onion, topped with a drizzle of black pepper sauce. Sliced neatly into three pieces and cooked medium-rare, it is without a doubt the most tender and succulent piece of beef I have ever enjoyed.

The restaurant boasts an extensive list of international and local wines (and some exclusive high end drops that aren’t on the list, just quietly) and a sommelier is on hand to offer information and suggestions on perfect pairings. In addition, there is a range of cocktails including the specially curated list of Black Magic Cocktails featuring spellbinding hand-crafted concoctions such as the smoky, citrusy French Blazer and Dark Martini, a decadent twist on the classic. 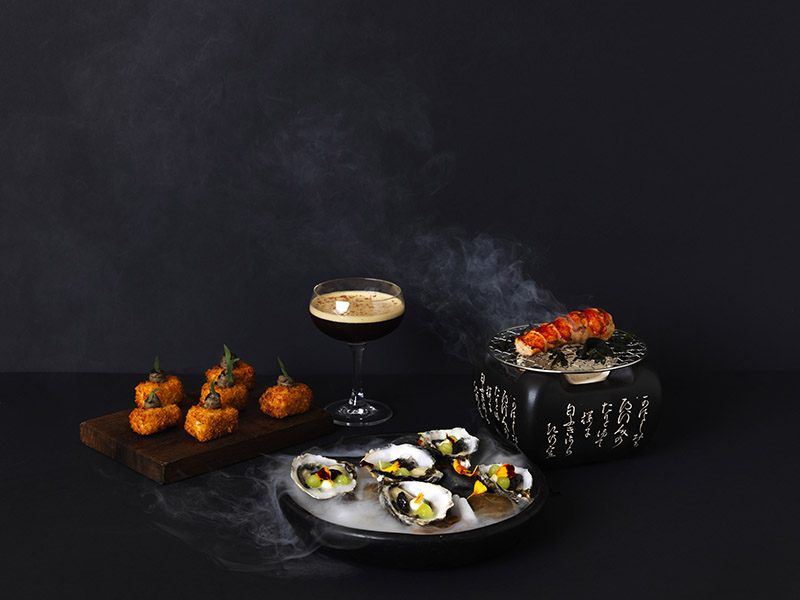 While we hardly have room for dessert at the end, its impossible to resist the Macadamia Praline Parfait with chocolate mousse and caramelised banana – a perfectly sweet note to end before running off to catch a show at the Lyric Theatre.