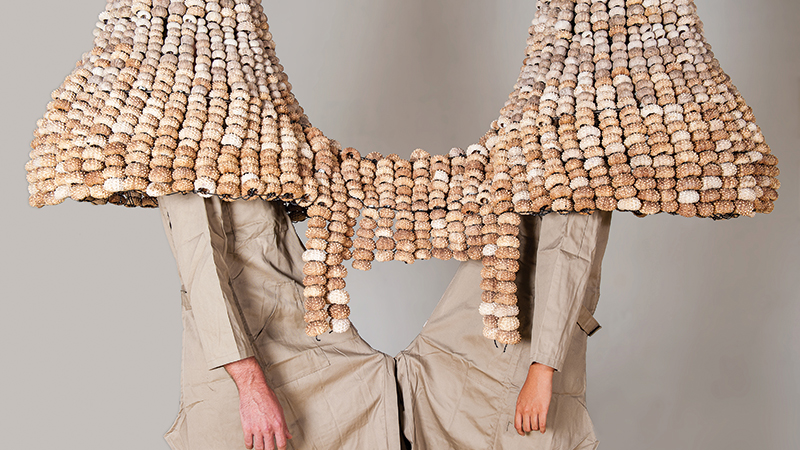 The 20th Biennale of Sydney, titled The future is already here – it’s just not evenly distributed will be on in Sydney from 18 March to 5 June 2016.

This year the exhibition will extend beyond Sydney Harbour and the Central Business District, with more than a third of artworks to be held in Sydney’s vibrant inner west.

This Biennale will be presented at seven main venues – or ‘embassies of thought’, including Cockatoo Island (Embassy of the Real), Art Gallery of New South Wales (Embassy of Spirits), Carriageworks (Embassy of Disappearance), Artspace (Embassy of Non-Participation), Museum of Contemporary Art Australia (Embassy of Translation) and a bookshop (Embassy of Stanislaw Lem) and a former train station, Mortuary Station (Embassy of Transition) will make its debut as a Biennale venue.

The Biennale of Sydney is on from 18 March to 5 June 2016. biennaleofsydney.com.au