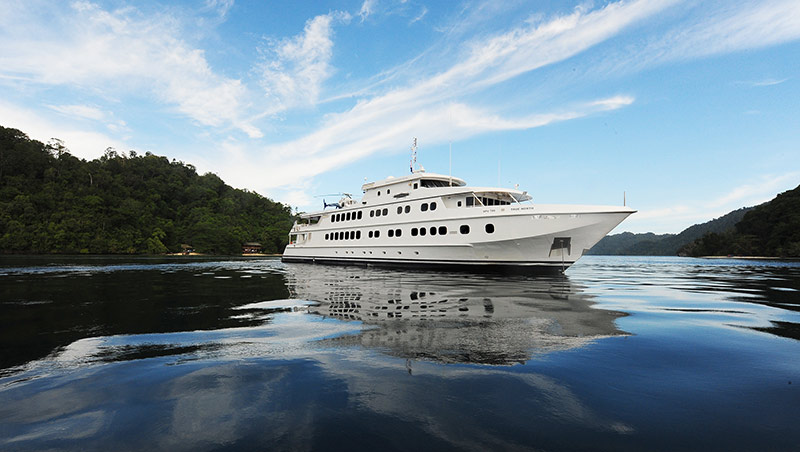 True North Adventure Cruises is once again offering the chance to indulge in some very exclusive summer fun. The adventure begins in Sydney with the cruise line’s Blue Water Classic  and a seat on the starting line of the spectacular Sydney to Hobart. Not long after that, True North is navigating its way to the Eyre Peninsula for a seafood extravaganza. Passengers will be given the opportunity to sample the delights of the famed Barossa and the seafood-rich shores on its Southern Safari. Last but not least, it’s time for the True North’s newest itinerary – Adventure South West. Endless beaches, revered wineries and encounters with rarely seen wildlife will all be part of the fun. Book now to experience one of the best summer holidays you will ever have. 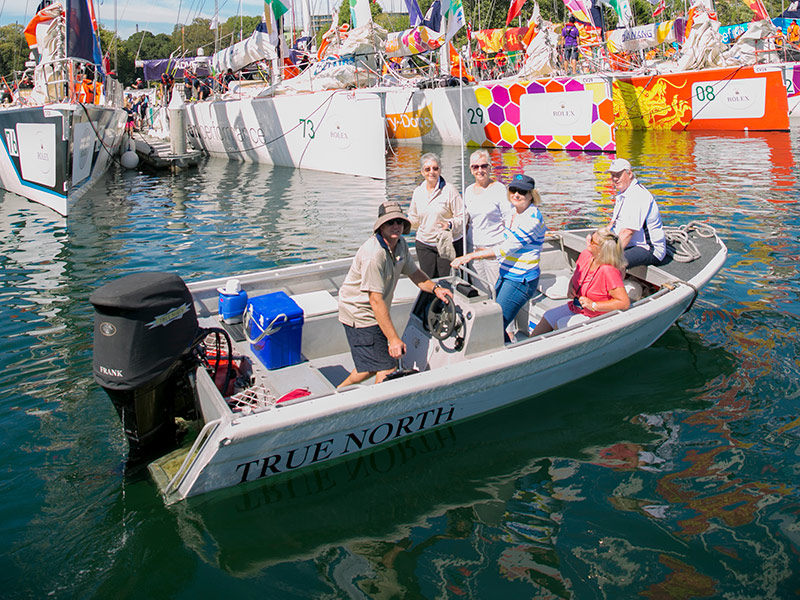 1. Sydney Rocks – Blue Water Classic (4 Nights)
Sydney – Hawkesbury – Sydney
Sydney Harbour is an epicentre of excitement during the festive season and being outrageously spoilt onboard the True North is the penultimate way to experience it all. After spending the ‘big day’ with family and friends, it’s time for some more intimate indulgences. The Blue Water Classic invites passengers to slip away for a sumptuous Christmas dinner on one of the most beautiful harbours in the world. Those onboard will also be offered the ‘best seat in the harbour’ for the start of the Sydney to Hobart Yacht Race – one of Australia’s most spectacular sporting events. The next three days will be sent soaking up the tranquillity of the Hawkesbury – wilderness on the doorstep of Australia’s largest city. No need to call a taxi – you don’t even need a reservation for dinner. A very special way to experience Sydney.

2. Southern Safari (8 nights)
Adelaide – Ceduna/Adelaide
Did someone say safari at sea? Revel in a sumptuous lunch at Maggie Beer’s Farm, sample the many delights of famed Kangaroo Island and wash down oysters with Champagne in beautiful Coffin Bay. The adventurous will get an even greater admiration for Mick Fanning after cage diving with great white sharks. The Southern Safari tour with True North Adventure Cruises will also stop off at Australia’s most reliable fishing spots for a safari with a difference. The package includes return flights from Ceduna to Adelaide. 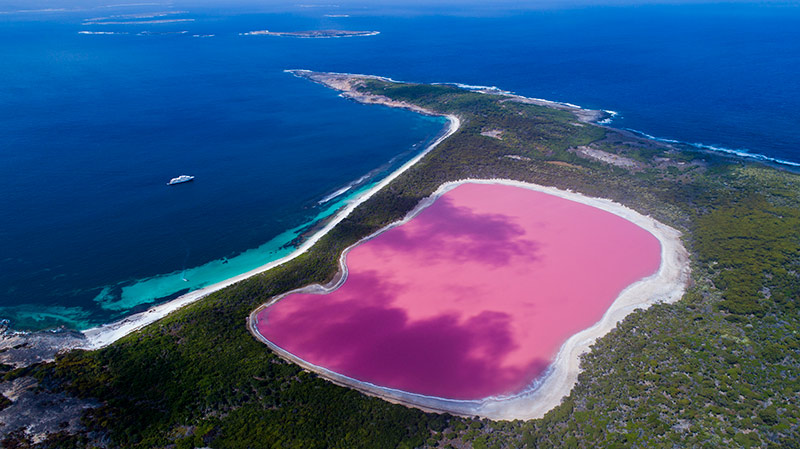 3. Adventure South West (7 Nights)
Perth / Esperance – Perth
Join the True North in Esperance and discover the endless beaches that skirt Cape Le Grand.  First up is the opportunity to encounter the wonders of the rugged Bremer Bay Canyon. Passengers will also be invited to indulge in delicacies from the sea washed down with a bottle or two from the revered cellars of Margaret River. Before disembarking in Fremantle, you can revel in the party atmosphere of Rottnest Island, Western Australia’s favourite island playground,