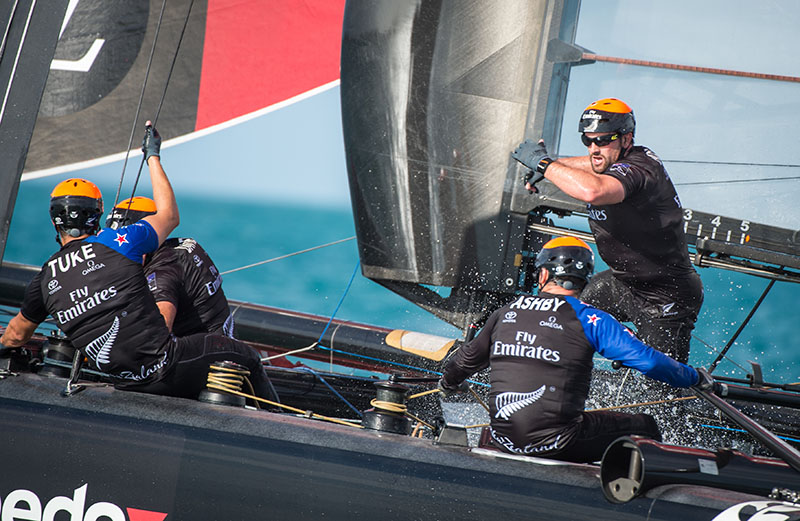 In May and June 2017, the eyes of the world will turn to the iconic Great Sound in Bermuda where the world’s best sailors will battle for the 35th America’s Cup, the oldest trophy in international sport.

Oracle, helmed by Australian James Spithill is the defender, and will take on the winner of the Louis Vuitton Challenger series with Great Britain’s Land Rover Bar and Emirates Team New Zealand among the favourites. 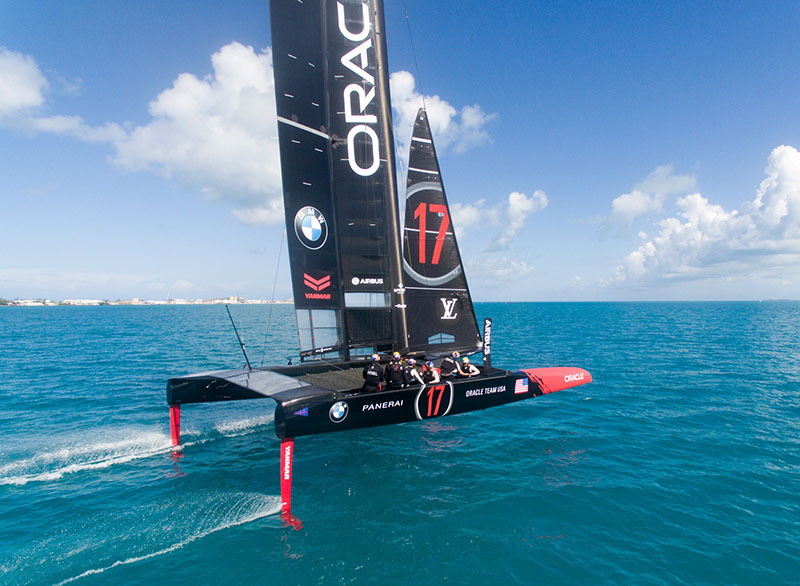 The action on board these brand new high-tech ACC rocket ships is fast and furious, with the foiling, wing-sailed catamarans something to behold as they reach speeds unheard of in yacht racing.

In between races, explore some of the many wonderful natural attractions in beautiful Bermuda.