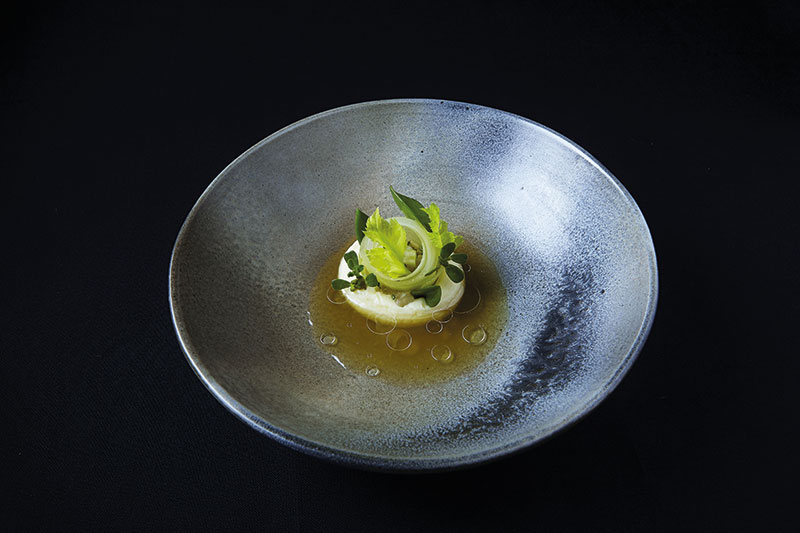 Since its establishment in 2006 by Chef Brent Savage and Sommelier Nick Hildebrandt, Bentley Restaurant & Bar has built a strong reputation of excellence in food, wine-matching and service, winning a number of accolades along the way, including two Chefs Hats and a coveted Wine Glass.

Today, it is one of the most influential restaurants in the country, continually impressing discerning Sydney diners with its progressive degustation and à la carte menus and passionately curated wine list, which features an eclectic collection of more than 1,000 international and local boutique wines, including the restaurant’s very own ‘Bentley Barrel’ Pinot Noir and Roussanne.

Located in the Radisson Blu Plaza Hotel in Sydney’s CBD, the restaurant’s contemporary design and grand space features private dining areas as well as an impressive bar, ideal for pre-theatre drinks and nibbles.

The Bentley Group also owns popular restaurants Monopole and Yellow in Sydney’s Potts Point, and has just opened its fourth establishment in Barangaroo, the seafood-centric Cirrus. 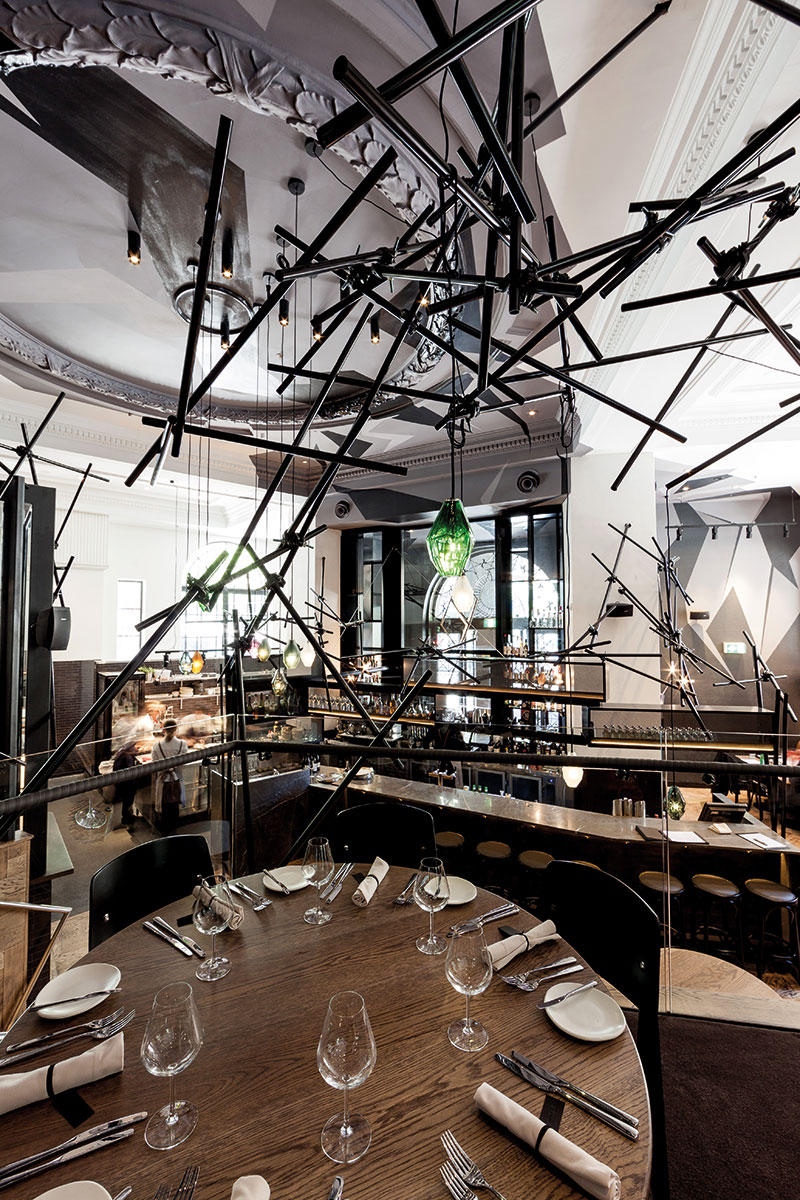