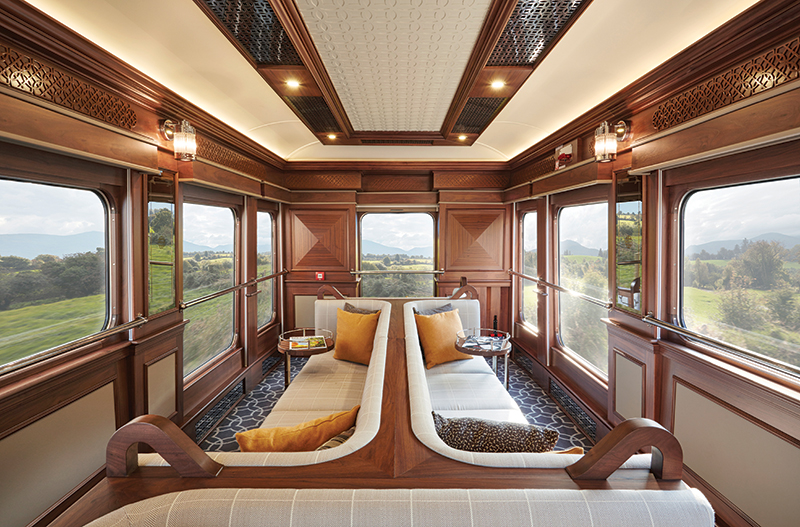 The Belmond Grand Hibernian, the first luxury sleeper train to travel through Ireland, launched in August 2016 with each elegant sleeper carriage catering to just 40 passengers in lavish ensuite cabins.

In 2017, the train will offer two-, four- and six-night itineraries from 25 April to 14 October, all departing from Dublin, and taking in the highlights of the Republic of Ireland and Northern Ireland.

Each carriage features colours of the tartans from the county after which they are named, and when not in the land of nod, or seeing the sights off the train, relax in the Kildare Observation Car with its elegant touches and the ambience of a Dublin saloon – right down to the live music. 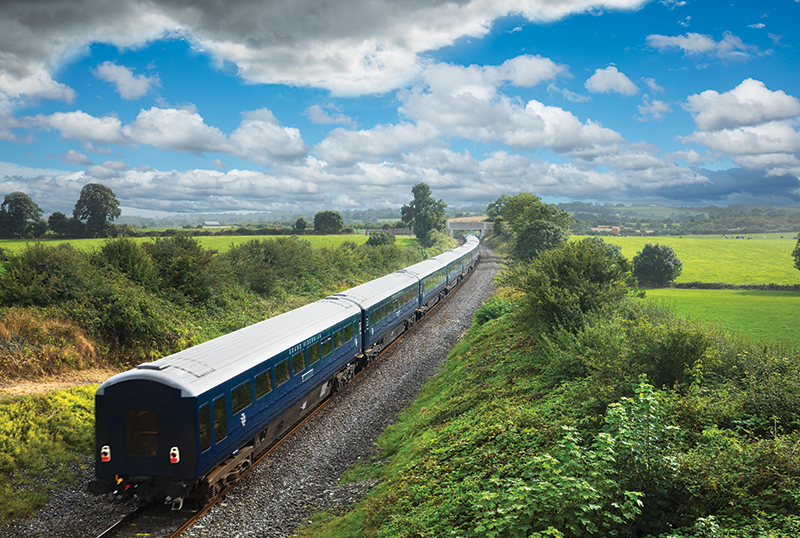