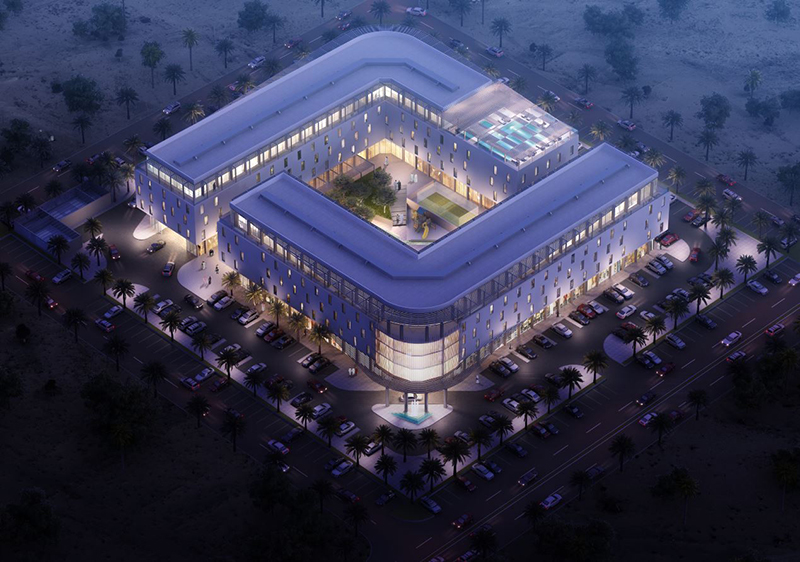 Minor Hotels has announced a new AVANI hotel will be developed in Muscat, the capital city of Oman.

Scheduled to open in 2020, AVANI Muscat Hotel will be located just fifteen minutes’ drive from Muscat International Airport in Seeb, a prime residential area in the city which has become a key area for future development as the city grows westwards. The hotel will be situated adjacent to the Mall of Araimi Boulevard in the lively commercial area.

“Bringing AVANI to Oman is a key component of our strategic expansion plans and we are delighted to bring this exciting new addition to Muscat’s hotel scene, which we are confident will represent a great fit in this fast-developing neighbourhood,” Minor Hotels chief executive officer Dillip Rajakarie says.

With a total development cost of USD 50 million, the new-build hotel will open in two phases. The first phase will comprise 160 guest rooms and suites, an all-day dining restaurant, an AVANI Pantry and a rooftop lounge. Additional facilities will include a swimming pool and health club and a 1,000-square metre ballroom and eight meeting rooms. 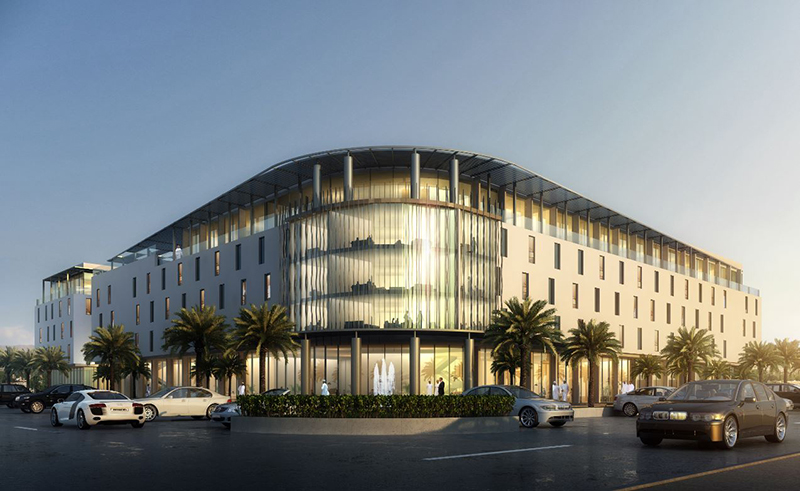 Launched in 2011, AVANI Hotels & Resorts currently operates 21 properties in the Asia Pacific region, the Middle East, Africa and Europe, with the brand most recently debuting in both Australia and New Zealand.

Minor Hotels currently operates 13 properties in the Middle East across four of its brands – Anantara, AVANI, Tivoli and Oaks. In 2018 AVANI will launch in North Africa with the opening of AVANI Les Berges du Lac Tunis Suites in the Tunisian capital, with further pipeline properties announced in 2017 including both Mauritius and the Maldives.