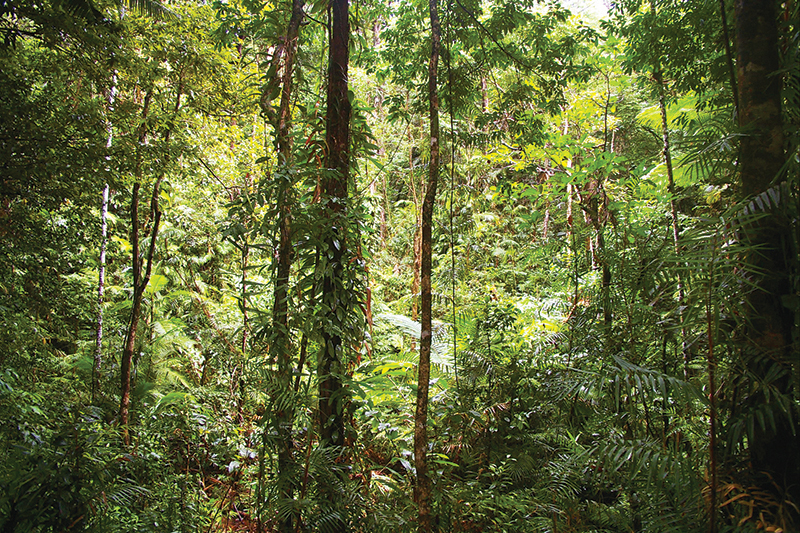 Australia is one of the world’s wildlife hotspots, with a unique ecosystem of one million different native flora and fauna species found nowhere else on earth.

More than 80 percent of the country’s flowering plants, mammals, reptiles and frogs are unique to Australia, as well as most of its freshwater fish and almost half of its birds, which makes looking after our natural habitat that much more important.

Sadly, Australia has lost 75 percent of its rainforests and almost 50 percent of all forests in just over 200 years, leading to a high rate of species extinctions.

Queensland’s Daintree Rainforest is the oldest surviving tropical rainforest in the world and is home of some of the most biologically diverse flora and fauna. This vital ecosystem has contains 80 percent of the world’s fern family, 40 percent of Australia’s bird species and 35 percent of mammals, yet like many rainforests, remains increasingly threatened by climate change and development, and needs urgent protection. In fact, there are 122 animal and plant species in the Daintree that are listed as threatened.

The Foundation for National Parks & Wildlife (FNPW) is a not-for-profit, non-government organisation currently appealing to the public in a bid to raise funds to protect Australia’s national parks including the Daintree.

“The Daintree isn’t just a significant piece of Australia’s natural history but the home of many critically endangered animals, and not only do we need to preserve this natural habitat but also protect the animals residing within it,” FNPW chief executive officer Ian Darbyshire says.

For the past 47 years, FNPW has been implementing the best solution to conserve species’ habitats by buying strategic parcels of land to create wildlife corridors. By purchasing land, FNPW not only increases the survival rate of native animals, but prevents the extinction of plant species as well.

With ongoing support and funding, FNPW is able to support and expand Australia’s national parks and rehabilitate privately owned bushlands and forests.

“Australia’s national parks and rainforests are irreplaceable and need to be preserved and it can cost as little as $200 to purchase one hectare of habitat which can help protect the rainforest and the critically endangered species within it.”

Established in 1970 by the 1967 Minister for Environment and NSW, Tom Lewis, FNPW works to protect and safeguard Australia’s native plants, animals, cultural heritage and National Parks for the future by raising funds and awareness.

“Our natural habitats and wildlife are crucial to the health and future of Australia – we believe in the importance of investing in our unique landscape, native animals and cultural heritage, helping people convert their passion into meaningful and sustainable conservation solutions and actions.”

FNPW does this by collaborating with local project partners, including government agencies as well as scientists, volunteer, indigenous and community groups, to support local projects, grants programs, and Backyard Buddies – a free community environmental education initiative to encourage everyone to do their bit for Australia’s wildlife.

Adopt a Backyard Buddies is a fundraising program that raises funds to conserve and protect several species of animals, including koalas, wombats, little penguins, endangered wallaby species and more. 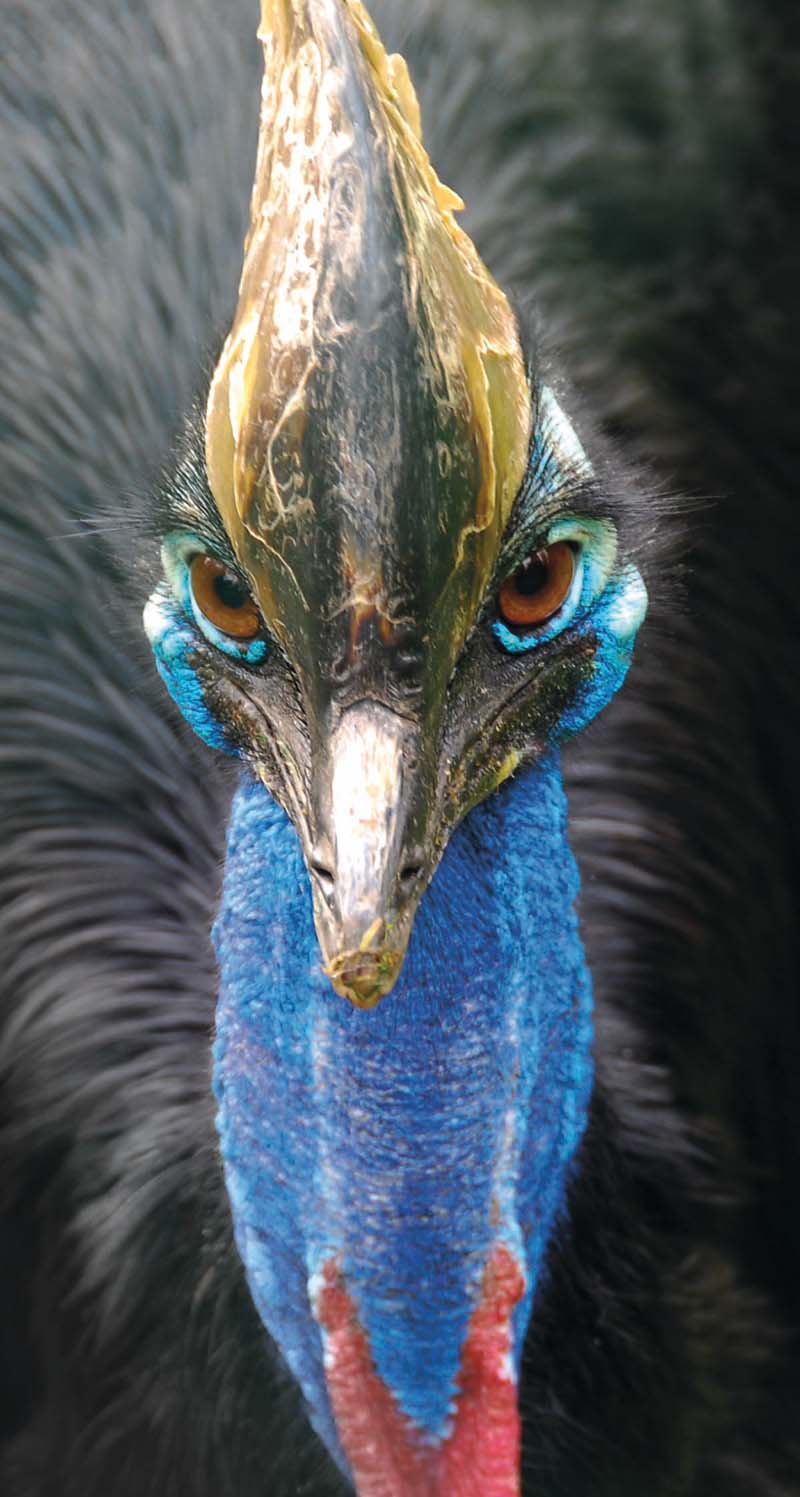 The cassowary is a species found only in Australia and is one of many facing threat of extinction. Photo by Paul l Ljsendoorm.