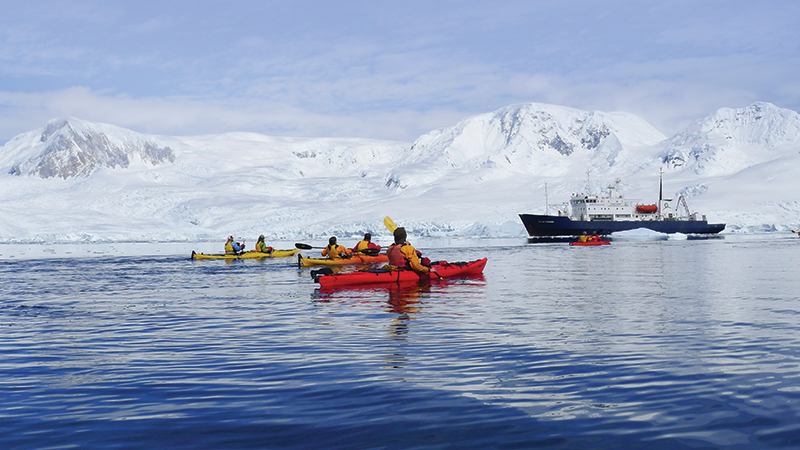 The vast Antarctic wilderness will be showcased in three spectacular programs with Aurora Expeditions aboard the 54-passenger Polar Pioneer in 2016 and 2017. A former research vessel that was converted into a passenger ship for Polar expeditions and carrying just 54 passengers, guests are able to venture into Antarctica’s most remote frontiers from a choice of a 12-18-day expeditions.

Each voyage will be guided by Aurora Expeditions’ team of naturalists, historians and polar specialists.