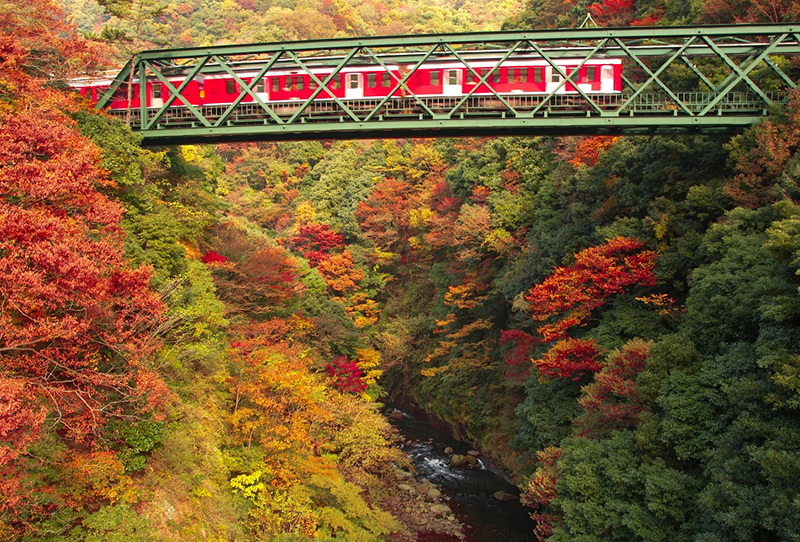 Rail Plus’ world tour speaks to the modern-day traveller in search of enriching and eye-opening experience through the heart and soul of some of the world’s most popular and exciting countries.

Around the World in Eight Rail Journeys will include travelling across Europe, the USA, Peru, New Zealand, Japan, Canada, China and Australia.

The world tour starts with The Ghan, the sister train of the Indian Pacific. The Ghan connects Adelaide to Darwin through constantly changing landscapes, from the sprawling wine regions and desert plains to ancient gorges and the lush tropics. 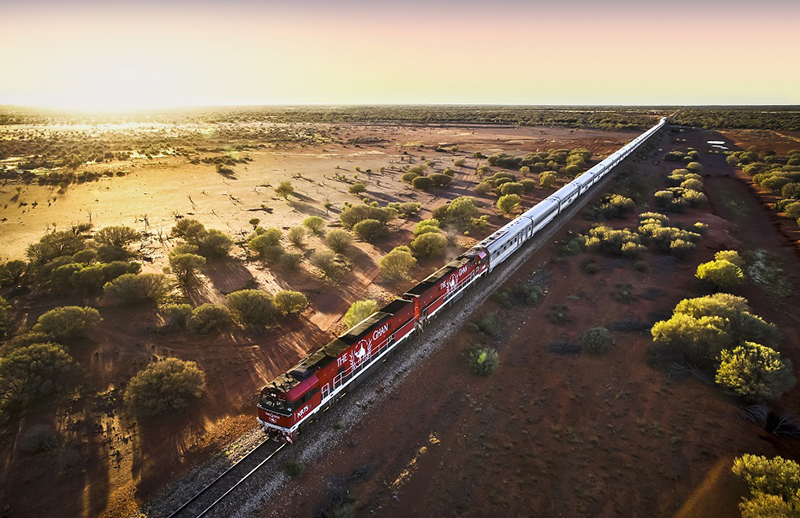 Across the Pacific in South America, the journey between Cusco and Machu Picchu is a must-do for anyone looking to connect with Peru to fully appreciate the country’s impressive landscape along with the Andean culture, food, music and dance.

Up north in the USA, the Amtrak USA Rail Pass offers a few options to suit the duration of the traveller’s trip. Starting at eight segments over 15 days, pass holders have the flexibility and convenience of hopping on and off as they please, while exploring different parts of the country.

Over in Canada, travellers can use experience the country’s many assets from its coasts and rugged interiors to its major cities, quaint towns and wildlife habitats.

Across the Atlantic in Europe, a single Eurail Global Flexi Pass allows its holder access to countless trains in as many as 28 countries around the continent.

Then in China, the Beijing to Hong Kong train will take passengers through China’s scenic and rugged interior, via a number of provinces, villages and cities.

Finally, in Japan, a Japan Rail Pass for seven, 14 or 21 days will allow travellers to hop on and off trains across the length and breadth of the country to explore the land according to their interests, budget and time.

YOUR FREE ESSENTIAL GUIDE TO SWITZERLAND