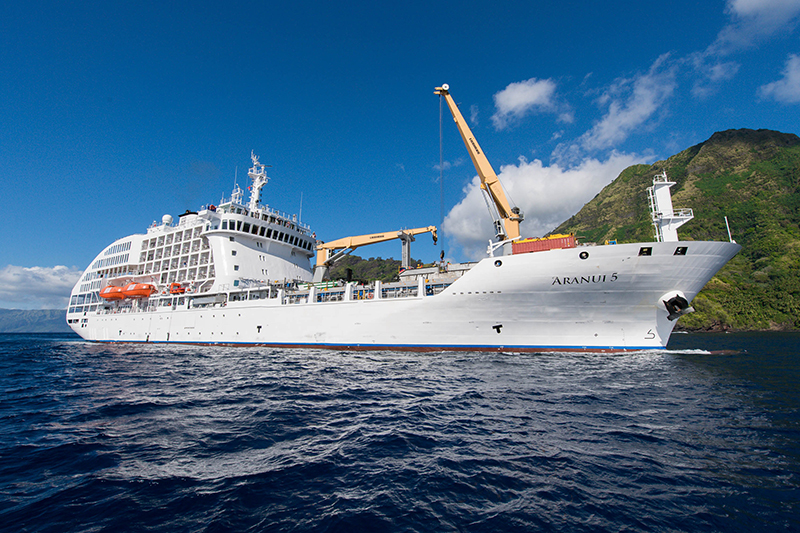 Aranui Cruises is adding a special cruise to one of the most remote destinations in the world, Pitcairn Island, as part of its exciting 2019 program of 20 voyages in the South Pacific.

It is the first time the Tahitian adventure cruise line has offered a different itinerary from its regular roundtrip voyage from Papeete to the Marquesas, Society and Tuamotu islands.

Additionally, it marks the first new destination added to the program since Bora Bora was introduced in 2015. 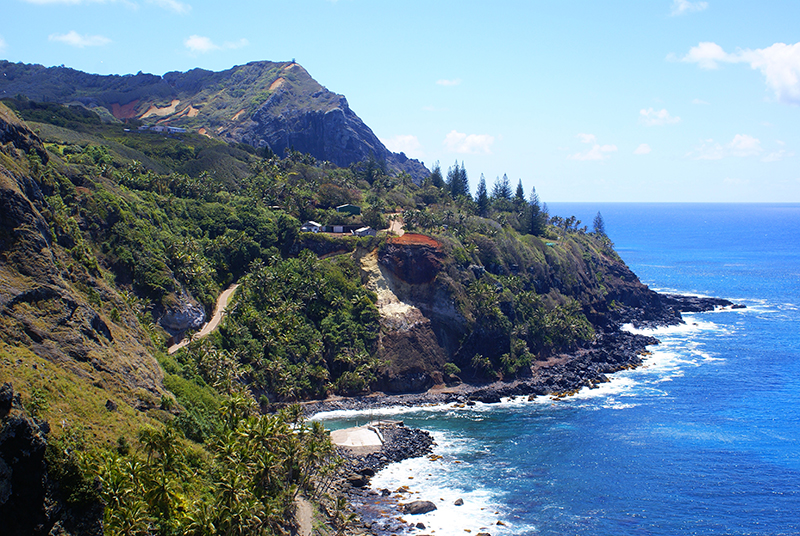 “We can’t think of anything more thrilling than taking our guests on the ultimate seafaring adventure to remote Pitcairn Island to discover the natural beauty and preserved culture of a community far removed from modern civilisation,” Aranui regional representative Australia New Zealand Laurent Wong says.

Departing January 10, 2019, the line’s 125-metre mixed cargo and passenger vessel Aranui 5 will start the year with a new 13-day roundtrip cruise from Papeete to Pitcairn Island. 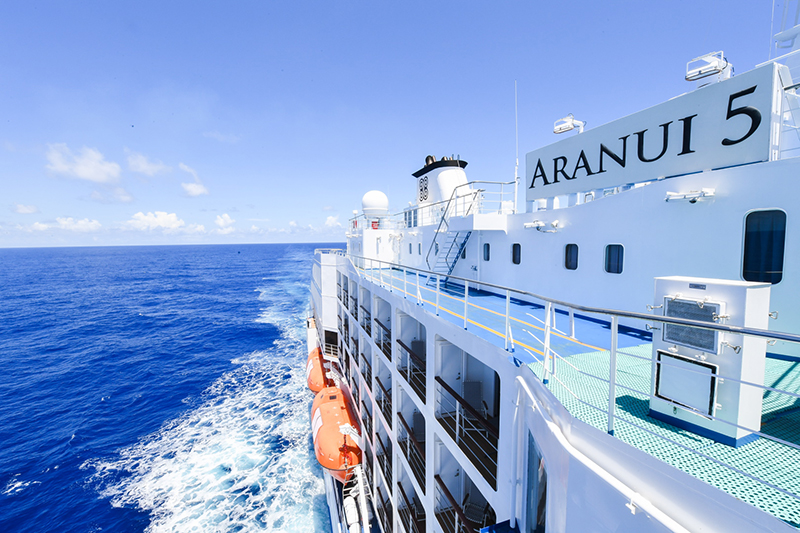 The exclusive voyage includes visits to the palm-fringed crystal-clear lagoons of Anaa and Amanu in the Tuamotus; Mangareva and Aukena in the Gambiers which both have pristine lagoons; and Raivave and Rapa in the Austral Islands, known for their intricate weavings.

When they arrives in Pitcairn, guests have the chance to hand-feed the Island’s only Galapagos tortoise, browse local markets, taste the island’s organic honey and visit the grave of Mutineer John Adams.

Additionally, travellers can explore the island’s Museum including Bounty Cannon and walk to Christian’s Cave, where the founder of modern-day Pitcairn, Fletcher Christian, would climb to watch passing ships. 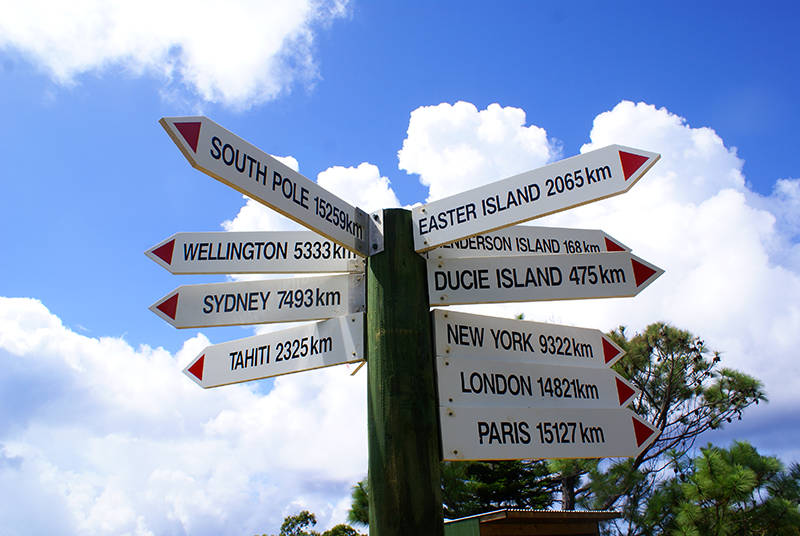 All guests will receive an exclusive Pitcairn stamp in their passport and will be guided around the island by descendants of Fletcher Christian and John Adams.

With all the modcons of a new freighter, Aranui 5 is a stylish and comfortable new way to visit the island and features a restaurant, two conference rooms, lounges, a library, swimming pool, fitness room, spa and four bars.