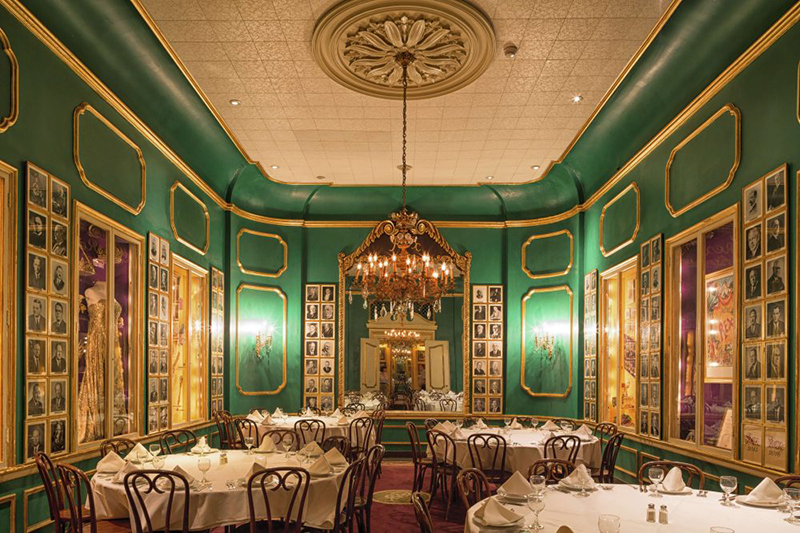 Longevity is hard to accomplish in a high-end restaurant, but Antoine’s in New Orleans has nailed it.

This NOLA legend was established by Antoine Alciatore all the way back in 1840. Antoine was just 18 years old then, and he would be chuffed to know that what started out as a little pension is better than ever and in the fifth generation of the family. Even the staff hang around, with one member notching up his 50th year this year.

The 14 rooms all abound with history, with three of the back rooms used for the Rex, Proteus and Twelfth Night Revelers when carnival season takes over the town.

While there, ask for a tour – my favourite places were the Mystery Room and the Cellar, which houses up to 25,000 bottles. There are photos of the restaurant and its famous guests all around the walls, including George Bush, Bill Clinton, Franklin Roosevelt, Pope John Paul II, Brad Pitt (he parked his motorbike in the hallway once), Bruce Willis, Tom Cruise, Kate Hudson, Jimmy Buffet, Whoopi Goldberg, Bob Hope, and Bing Crosby.

Oh, and as for the French Creole cuisine? Try the alligator bisque, the Rockefeller Gulf Oysters, the Chateaubriand and the famous Baked Alaska (order when you get there) – everything is simply exquisite. Antoine would be proud. 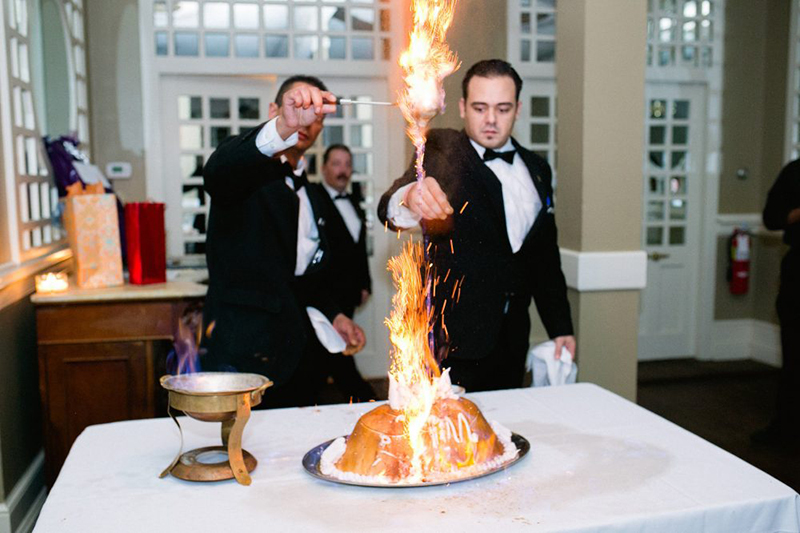