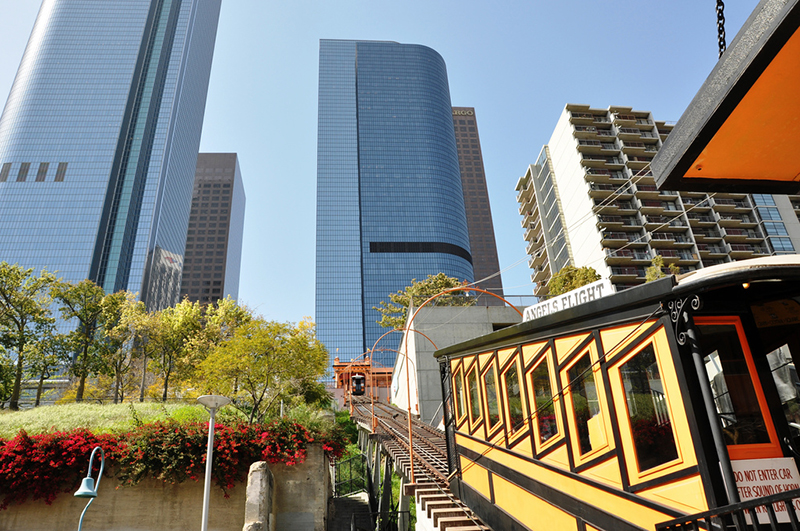 From 2 September this year, a Los Angeles icon will reopen to the public, thanks to its role in the blockbuster musical La La Land.

Angel’s Flight is a 116-year-old funicular that operates a short and sweet ride on Bunker Street in downtown L.A. It was established in 1901 to carry the area’s prominent citizens up the steep slope between Hill and Olive Streets on two cars name Olivet and Sinai.

It was dismantled in 1969 but was rebuilt and relocated to California Plaza – half a block south – in 1996. It closed again in 2013 but thanks in part to its romantic role in the movie, and the mighty efforts of the Angel’s Flight Railway Foundation and various agencies, it will be riding up and down between Grand Central Market and the top of Bunker Hill again come September. 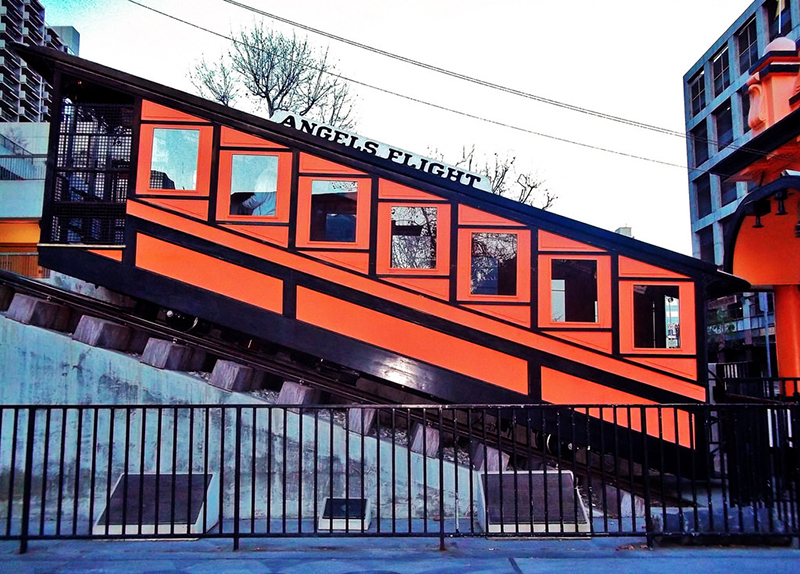