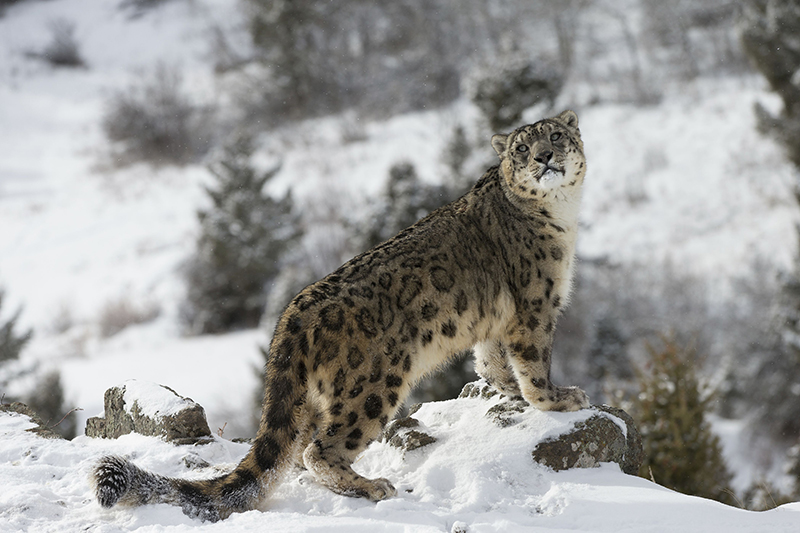 The 13-day winter expedition will set out in search of rare and endangered animals, including the ibex, Tibetan antelope, blue sheep, shapo, marmot, Tibetan hare, and of course, the beautiful and elusive snow leopard, in a setting that features the snow-capped Himalaya Mountains, clear cobalt-blue lakes and ever-changing sand dunes.

Known as Little Tibet or the Roof of the World, Ladakh is a majestic region on the northern border of India, which never ceases to amaze visitors with its stunning natural beauty and own unique culture and identity. 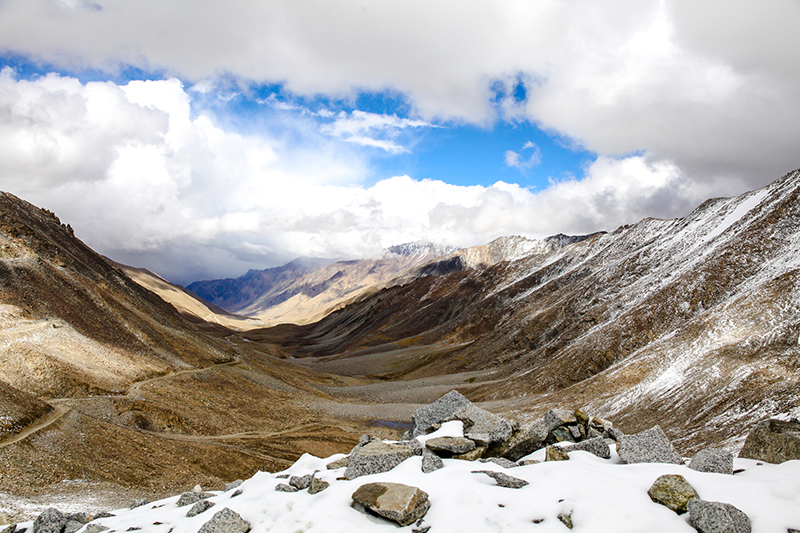 The first Expedition will depart 5 April 2017 and be led by one of the region’s most experienced and knowledgeable guides who is an authority on snow leopards and well versed in the fascinating cultural heritage of the region.

The multi-award-winning andBeyond is internationally recognised for its commitment to sustainable responsible travel, conservation and community empowerment, and takes exceptional care of its guests with warm local hospitality and natural luxury combined with memorable experiences led by highly-skilled guides and rangers.