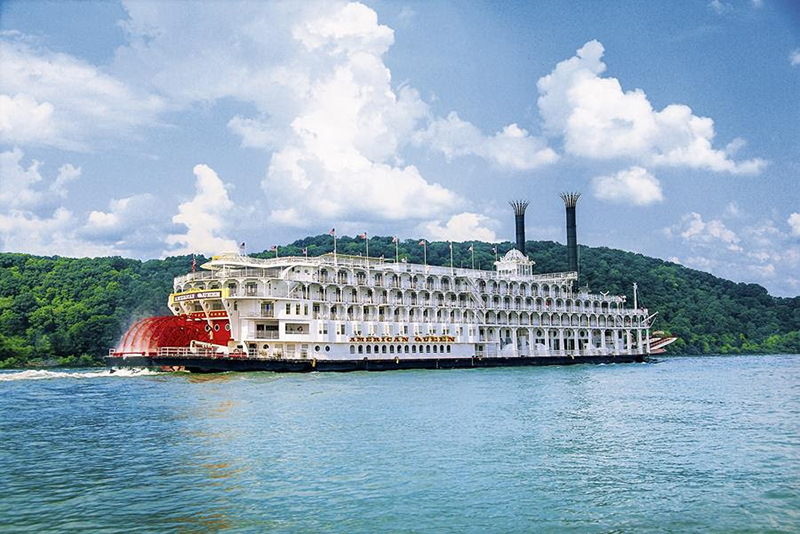 Travelrite International presents a new cruise designed especially for music and travel lovers and led by ‘Rock Brain of the Universe’ Glenn A. Baker.

From 22 June to 10 July 10 2018, music fans can embark on an exciting 16-day cruise on the American Queen down the Mississippi River to experience some of the most influential music sights in the USA, including New Orleans, Memphis and Nashville.

Glenn A. Baker is the perfect guide for this voyage since he is a three-time winner of BBC’s Rock Brain of the Universe title, label owner, acclaimed songwriter, radio presenter, author, and two-time Travel Writer of the Year recipient. 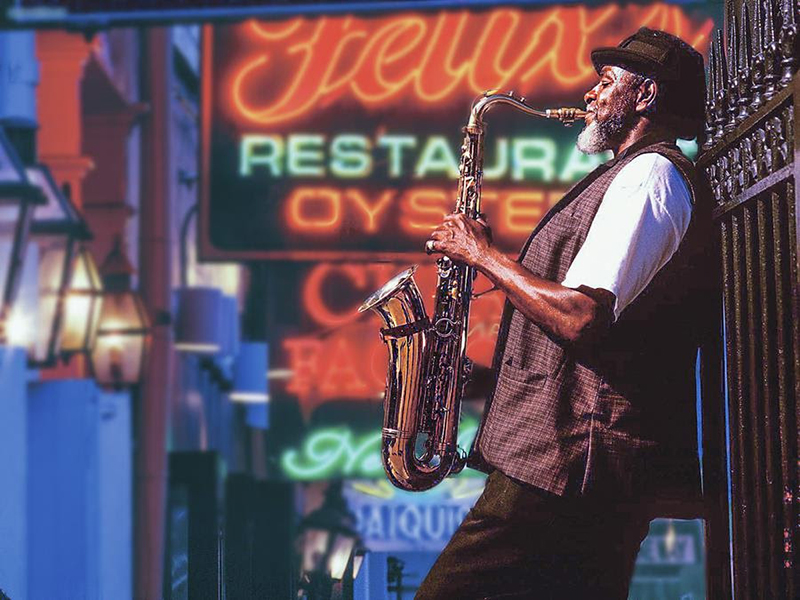 “From a true music fan’s perspective it really doesn’t get much better than this – not only does the cruise explore so much history, but it visits the haunts of some of the truly pivotal acts of America’s musical history – to the Crossroads where the devil and the blues are supposed to have interconnected,” Glenn says.

The most opulent riverboat in the world, the American Queen features a combination of traditional Victorian era décor and modern amenities. Complete with a cabaret and six-piece orchestra, she is the most elegant showplace on the river.

Guests are provided with daily breakfast and luxurious five-star dinner, ensuring they won’t go hungry on this musically interesting experience. 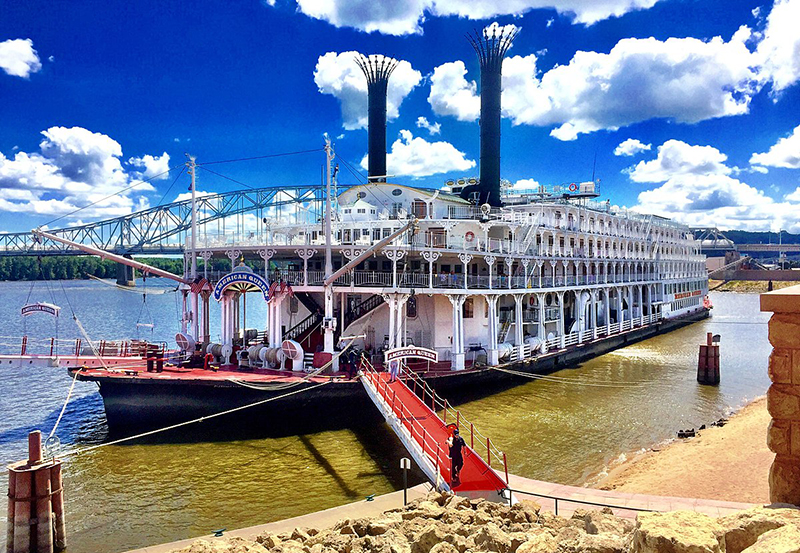 Guests can enjoy performances at venues such as the Grand Ole Opry and the Ground Zero Blues Club, as well as celebrating the historical landmarks of Gospel, Blues, Jazz, Bluegrass, Country and Rock’n’Roll.

“The cities we’re visiting were at the centre of, and shaped the face of music for decades, and on top of that, it’s going to be a huge amount of fun, with like-minded people indulging their passions and being immersed in the cultures they have long dreamed of.”