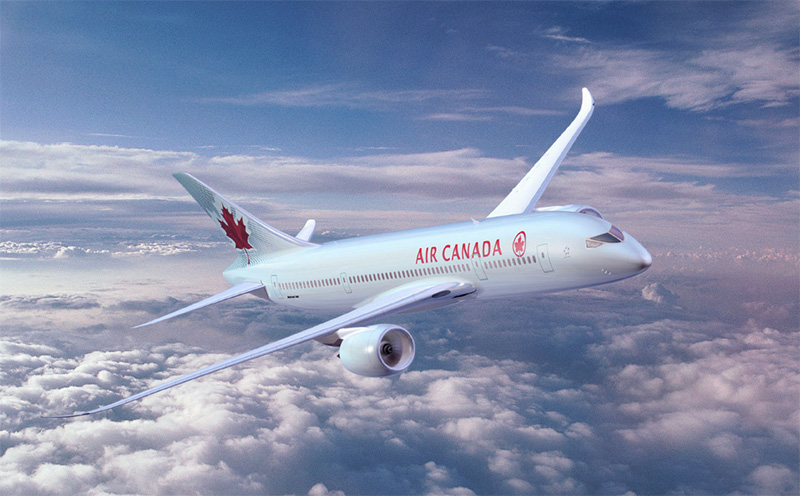 The new 787 Dreamliner service saw its inaugural AC35 flight from Vancouver arrive into Brisbane on Friday morning, and will initially operate three days per week, before increasing to daily services from 17 June.

Timed to optimise connectivity to and from Air Canada’s extensive North American network through its Vancouver hub, the service will continue on to Newark from June 17.

The network expansion also offers excellent connectivity across Australia from Brisbane, complementing the daily service between Sydney and Vancouver.

Air Canada President, Passenger Airlines, Benjamin Smith comments: “Travellers from across Queensland can now fly direct to one of the world’s most beautiful and year-round destinations, from where they can explore the spectacular Pacific coast and the Canadian Rockies, and in addition, Vancouver provides trans-Pacific travellers with an unrivalled gateway to North America.”