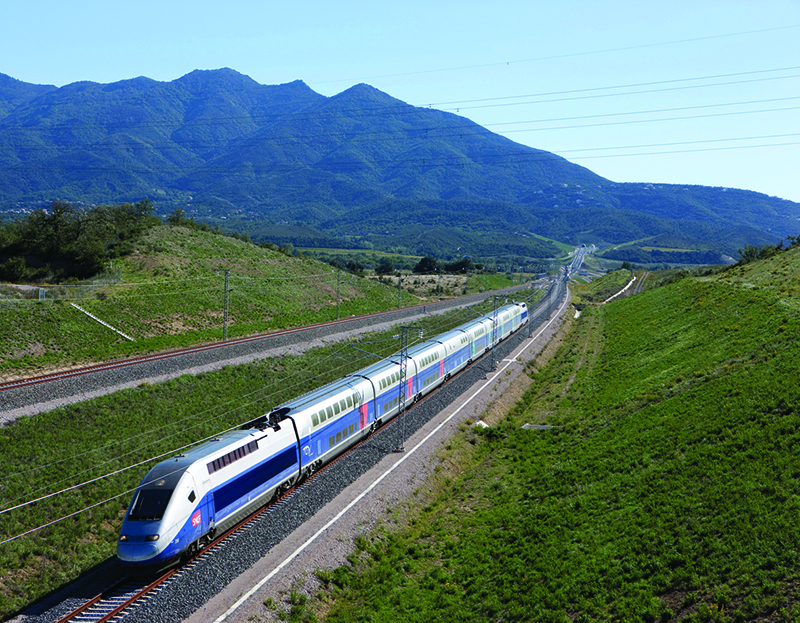 New developments are in the works for both France Rail Pass and France-Spain High Speed (Renfe-SNCF), which will see the traveller’s experience improved and enhanced when travelling through France and Spain.

Improvements will include the opening of new double-track lines between Paris-Strasbourg in July 2016, and between Paris-Bordeaux and Paris-Nantes & Rennes in July 2017, with stations also being upgraded to include better customer service stations, waiting areas, shops and an onboard catering service with well-known French brands.

With 800 trains travelling to 230 destinations around France, France Rail Pass continues to be the best and most efficient way to travel around the country, which also allows travellers to connect with neighbouring countries such as Germany, United Kingdom, Italy, Spain, and Switzerland.

Connecting passengers from city centre to city centre across 21 international destinations including Madrid, Tarragona and Barcelona in Spain, and Marseille, Lyon and Paris in France, the high speed Renfe-SNCF services have become increasingly popular in the last two years.