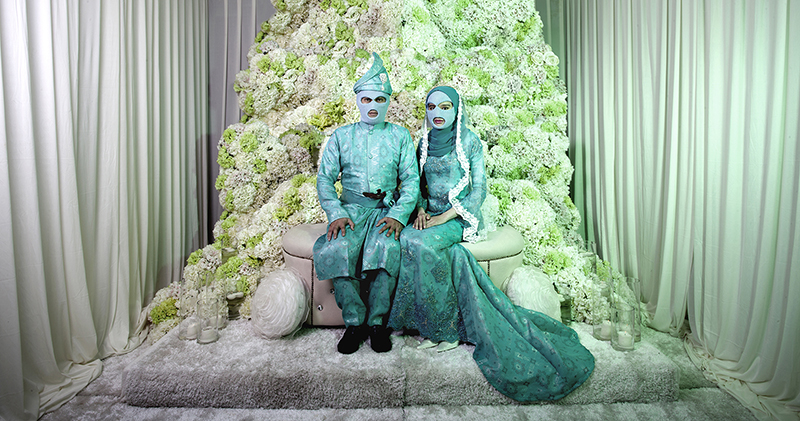 The Human Rights Arts & Film Festival (HRAFF) has released its 2018 program, featuring more than 50 interesting films and events that aim to make human rights relevant, accessible and engaging to Australians through art, music and forums.

The festival starts in Melbourne on Thursday 3 May and runs until 17 May, and will then take place in Canberra from 29 May to 2 June, before heading to Launceston as part of the Tasmanian Breath of Fresh Air Film Festival from 19-20 May. 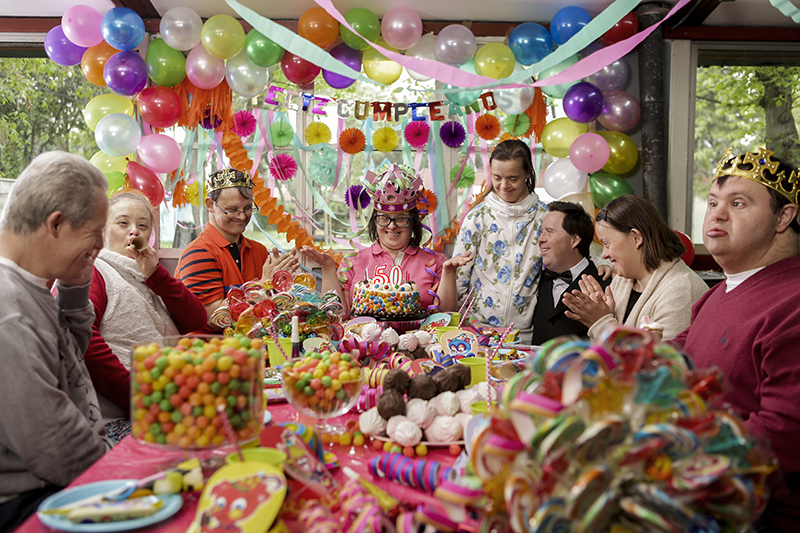 HRAFF has become one of the largest public human rights events, telling meaningful stories to the 15,000-20,000 people that attend each year and changing their perspectives about the world. 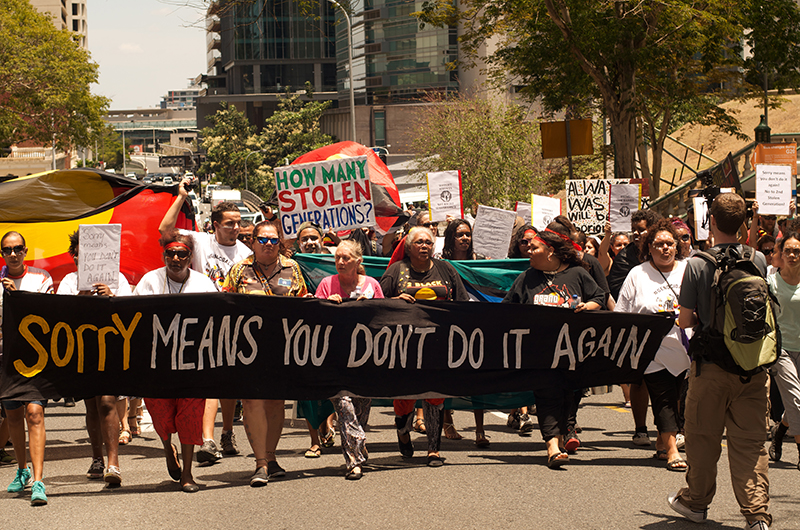 Opening night in Melbourne will be headlined by Australian documentary After the Apology, which is directed by Indigenous filmmaker Larissa Behrendt and looks at how the rate of Aboriginal child removal is almost double the rate at the time of Rudd’s Apology speech.

“Film provides a mechanism for telling real stories that highlight the need for change – more than statistics, research and legal arguments, personal stories show the real reasons for the need to protect human rights.” 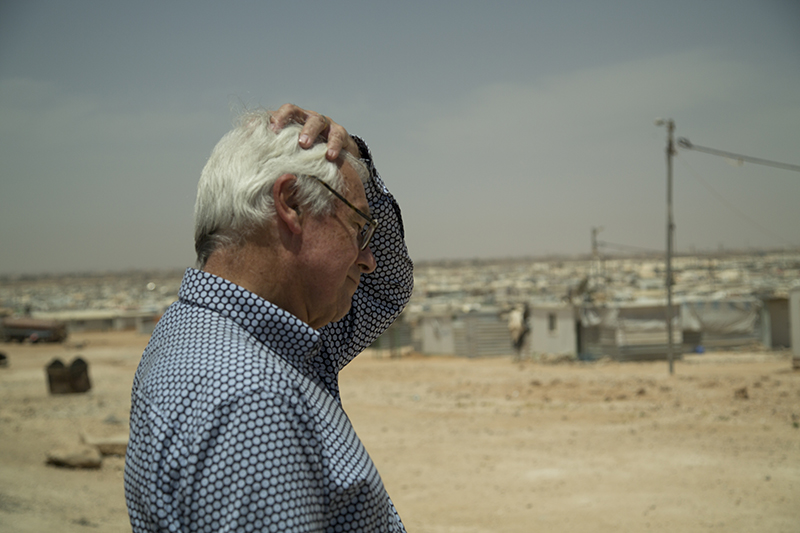 The documentary follows human rights barrister Julian Burnside as he travels the world examining how the exploitation of border protection fears has led to many Western democracies compromising human rights in relation to asylum seekers. 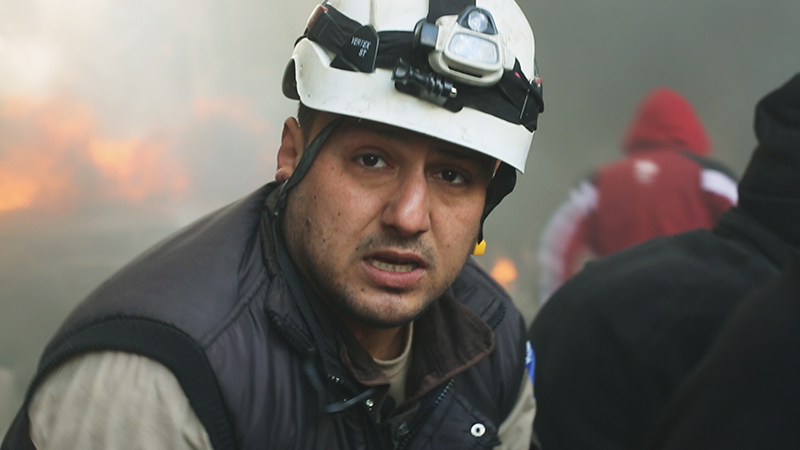 In the past year, this festival has been recognised by the Graham F. Smith Peace Foundation and the Future Leaders Justice Prize, and it will be just as exciting and insightful this year. 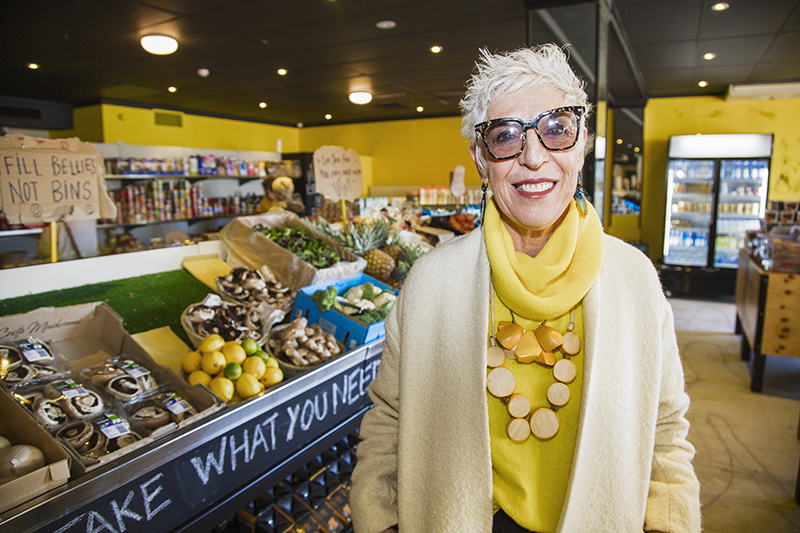 Other top picks from the festival are; Her Sound, Her Story, examining sexism within the Australian music industry; Jackson, an insight into reproductive rights in America; Jaha’s Promise, about genital mutilation, A Better Man, an intimate look at violence against women; Food Fighter, about combating food waste; Guilty, investigating capital punishment; The Grown-ups on rights of people with disabilities, and Last Man in Aleppo, about the remaining besieged citizens in Aleppo, Syria.