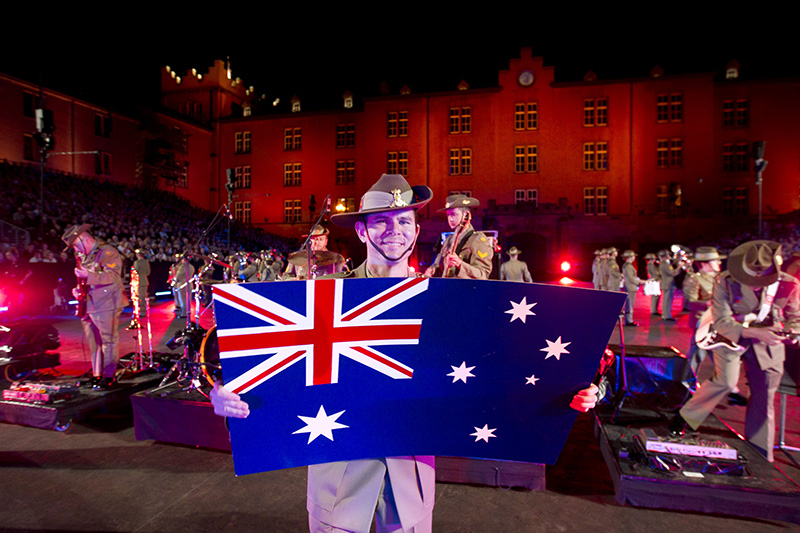 Taking place from 19 to 29 July 2017 in the city of Basel, Switzerland, Basel Tattoo will this year include the appearance of the Australian Army Band, marking the band’s third participation in the annual military music event.

After bringing together 60 musicians from 11 military bands across Australia, Australian Army Band conductor and commander Craig Johnson promises visitors a highly memorable spectacle in a performance which is both “traditional, yet unexpected”. 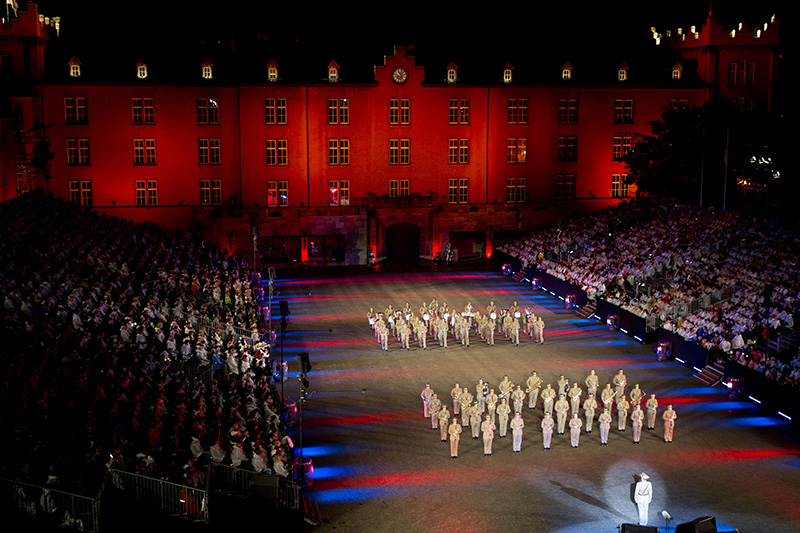 Featuring cultic Australian sounds and breathtaking voices, the Australian Army Band will be dressed in their classic Khaki uniform with trademark “Slouch Hat” and the badge of the rising sun, which is the symbol of the Australian army.

In the band, the history of Australia and the relationship with the Aboriginal people will play an important role with the didgeridoo as an integral part of the formation.

The second largest Tattoo event in the world following the Royal Edinburgh Military Tattoo, the Basel Tattoo is presented at the historical barracks in the heart of the city and this year’s event will host more than 1,000 participants from around the world. 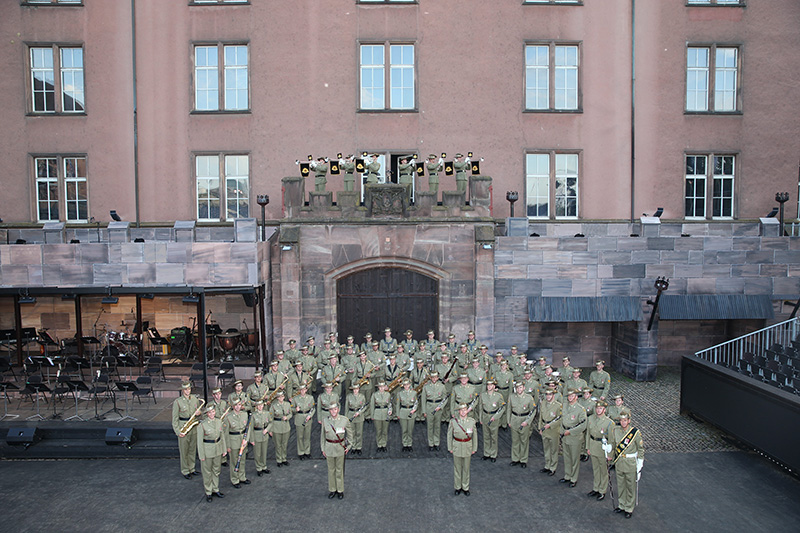