But with its delightful blend of Polynesian and French cultures, Tahiti boasts much more than a spectacularly beautiful environment and the perfect tropical climate.

Here are the top 10 reasons to add The Islands of Tahiti to your 2018 travel plans:

1. Its not just for honeymoons and luxe getaways 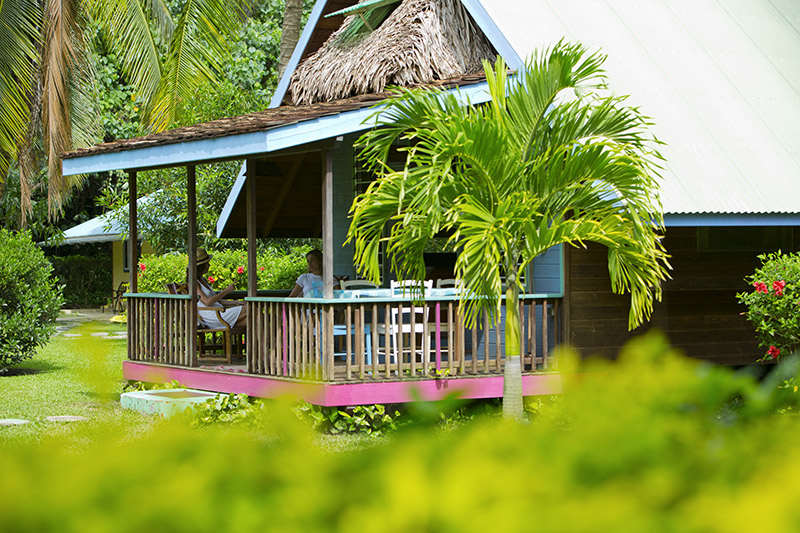 Clustered in five archipelagos, there are 118 islands to explore, offering everything from camping and rustic home-stays and rentals, to luxe overwater bungalows and world-renowned hotels. The whole archipelago spans the equivalent size of Europe. 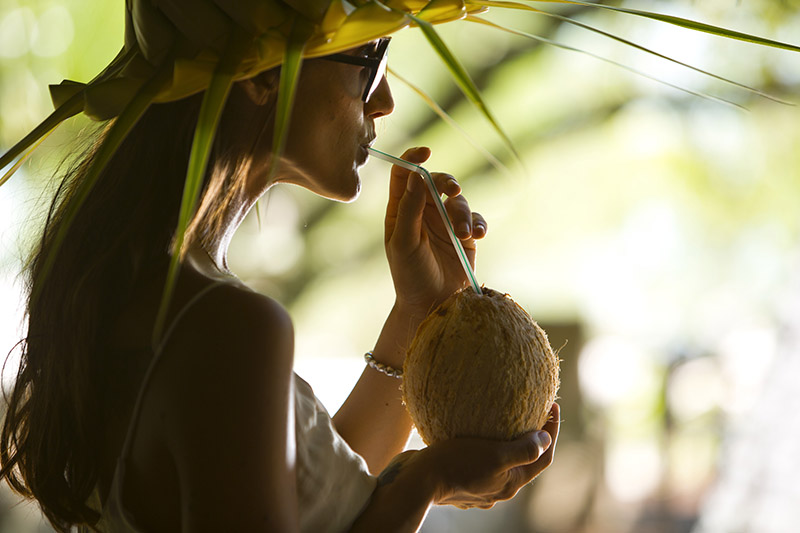 The islands offer an abundance of superfoods to kick-start your healthy habits for the year including pineapple plantations, coconut groves, and Noni juice, known locally as a cure for a number of diseases many related to the central nervous system. Almost like in a Garden of Eden, here, vitality is in abundance, so its no wonder Tahitians are considered some of the healthiest and happiest people on the planet. 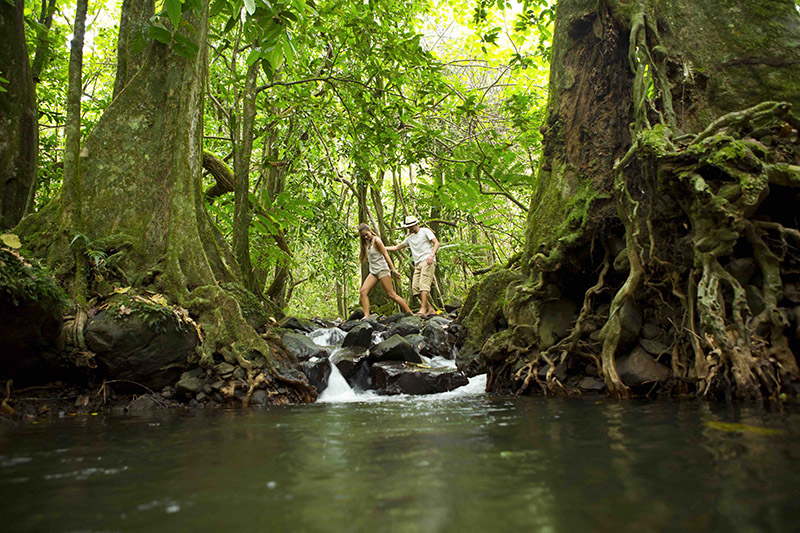 In Tahiti, mana is considered the life-force and spirit that surrounds us, connecting everyone and everything within. Locals proudly believe it is the spirit of their land that makes experiences here so authentic and memorable, and you’ll be sure to feel its spine-tingling energy the moment you step foot on Tahiti. Embrace the mystical Mana into your own life. 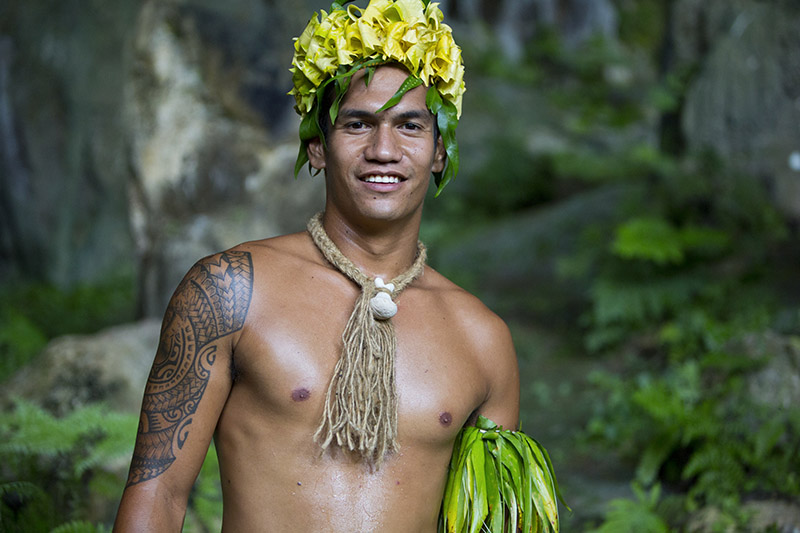 The word “tattoo” comes from the Tahitian (Marquesan) word “tatau” and the origin of the practice itself has its roots in the mist of time. This tradition, often considered a rite of passage and social status, also shows the strength and courage of the person wearing it, and brings with it a level of respect. Since 2005, this practice has had its own festival – the “Tatau I Tahiti Tattonesia” which, every November, welcomes a crowd of more than 15,000 people, and brings together the most skilful tattooists from around the world. 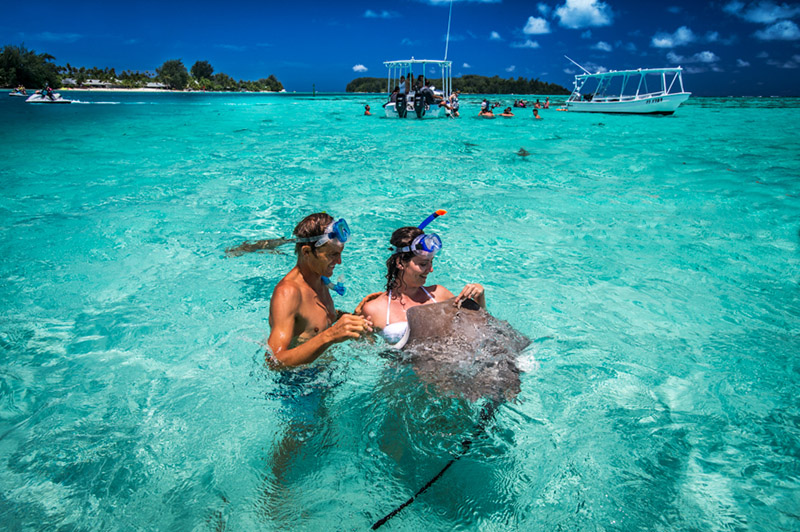 The warm waters surrounding Tahiti teem with beautiful sea creatures including cute clown fish, sea turtles, dolphins, sharks, stingrays and plenty more. And while some of the best swim-with-whale opportunities in the world exist in Tahiti, it’s one of the few places where a friendly stingray will actually give you a hug and a kiss. 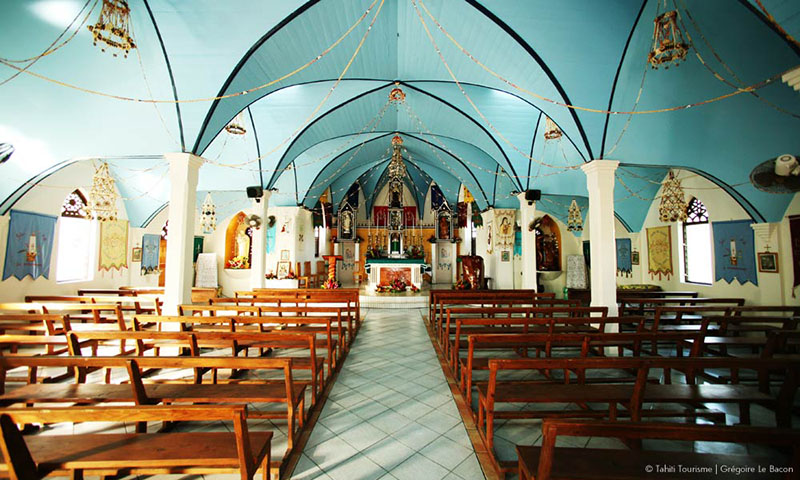 On the island of Fakarava, there is a church made of coral and shells. On the outside, it smells like a paradise due to a huge gardenia tree while inside, Cappella melodies have the power of expanding one’s heart during the final prayer when everyone holds hands and kisses each other on the cheek. 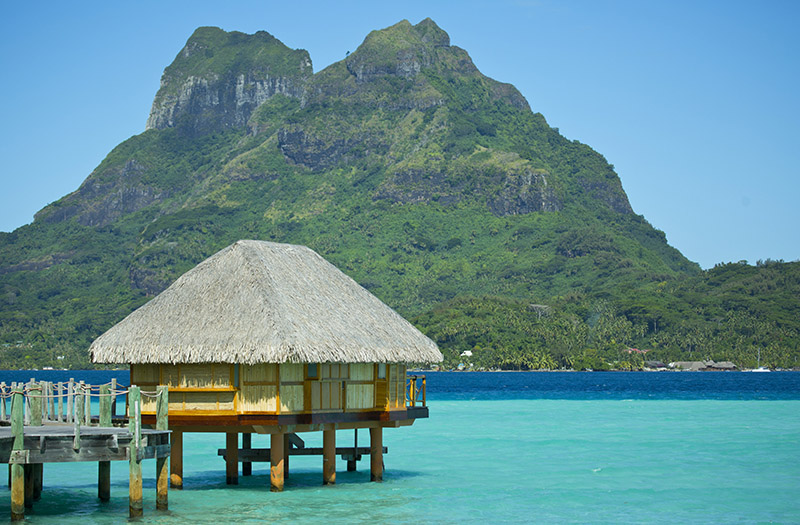 The overwater bungalow was created and first appeared on the island of Raiatea in the Islands of Tahiti in 1960s. Today, Tahiti features beautiful resorts offering overwater accommodation, for all budgets. The best rates are usually when booked for a full week, and often include one or two free days as part of the special rate. 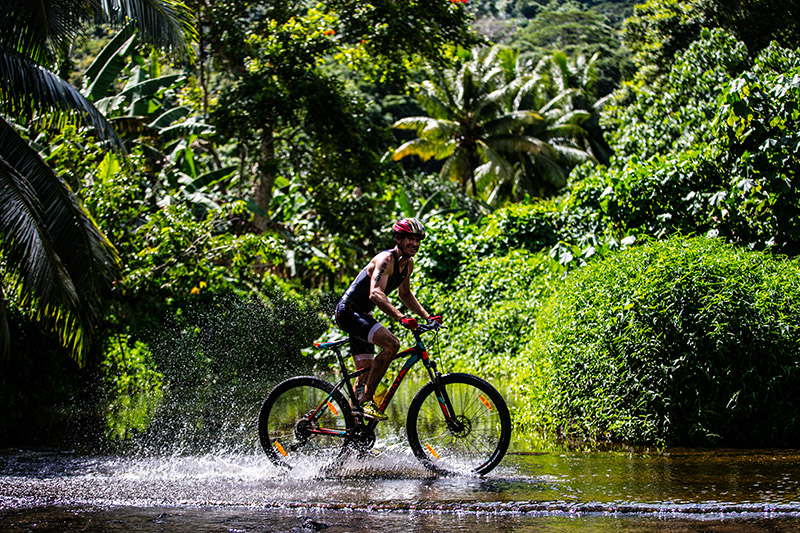 Yes, that’s true. There are no poisonous snakes or insects on any of the Islands! But there are many opportunities for hikes and excursions in island valleys or over hilltops where the breathtaking views encompass a full 360-degree panorama of mountains, bays, lagoons and on the horizon, the immense Pacific Ocean. 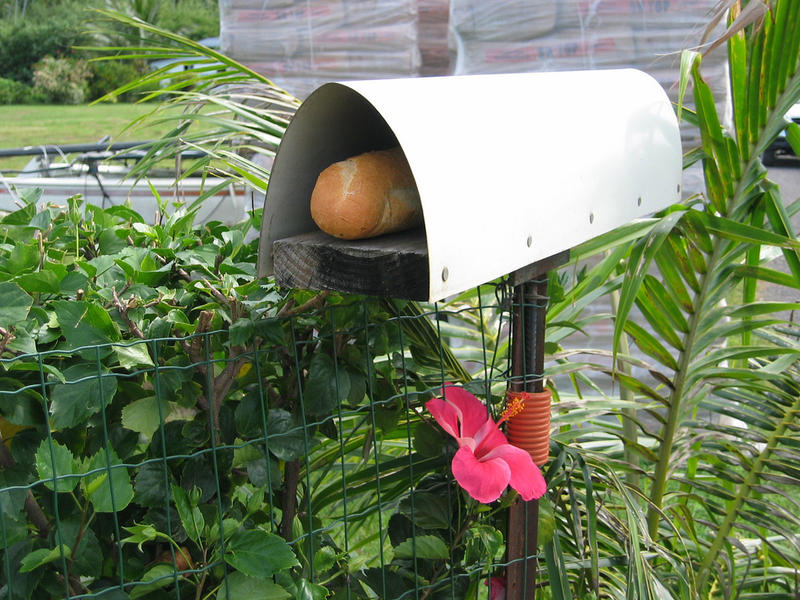 Tahitian residents have boxes outside their home that look like mail boxes but are actually for French bread delivery, and the fresh loaf gets delivered twice a day. We don’t think it gets much better than that! 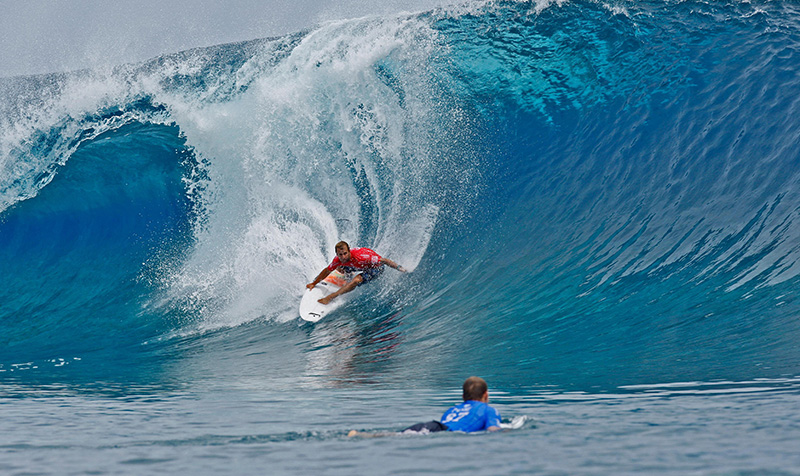 There are so many ways to discover the outdoors in Tahiti. From canoeing and paddle-boarding, to hiking, cycling and soaring over the sea on a paraglider, you’ll never find a shortage of things to do. You can golf, run a marathon, cycle a road race, or take part in a triathlon in paradise.

There is also a variety of events each month that allow Tahitians to showcase the rich cultural heritage, vibrant traditions and striking natural beauty of their home to the world.

In May, the Tahiti Pearl Regatta will take place, sailing between the stunning islands of Raiatea, Taha’a and Bora Bora. It is open to all types of boats and nationalities, combining high sea stages and lagoon rounds with festive evenings and cultural activities.

The ‘Ronde Tahitienne’ (The Tahitian Tour), is a cycle road race along 15 to 110 kilometres along Tahiti’s unspoiled coastline, and is an ideal opportunity to experience the island’s idyllic landscape.

July will see Tahiti host its first ever Polynesian outrigger canoe event, bringing together the best sprint paddlers from around the world as part of the International Va’a Federation’s first world edition of va’a sprint racing in Tahiti.

And in August, the world famous annual Billabong Pro Tahiti will see some of the world’s best surfers compete in Teahupo’o, famed for its huge and powerful waves on a shallow reef.

With a jam-packed calendar of events and Air Tahiti Nui currently offering some unbeatable air deals to get you there, there’s never been a better time to visit Tahiti!

Getting there
Air Tahiti Nui offers five weekly services from Sydney, Melbourne and Brisbane to Papeete via Auckland with code share connections operated by Qantas.
airtahitinui.com.au